George Kittle’s wife Claire shared a touching tribute to the 49ers tight end on Wednesday, days after he completed his fifth and “maybe toughest year” yet in the NFL.

“And just like that year 5 has come to a close. ❤️ G you are a constant inspiration to me & everyone around you,” Claire, a fashion and lifestyle blogger from Iowa, began on Instagram.

Claire Kittle, the wife of 49ers tight end George Kittle, posted a tribute to the NFL star Wednesday on InstagramInstagramClaire posted photos from Sunday’s NFC Championship game at SoFi StadiumInstagram“The love you have for this game is so admirable. Your teammates love you with everything they have, it’s such a great group of men in that locker room. You were so resilient this year. Maybe your toughest year yet. You handled everything thrown at you with a calm confident attitude. You’re my super hero and I’ll always be rooting for you. I love you!”

Kittle wrote in the comments, “My Wonder Woman!! 😍❤️.”

Kittle kissed Claire in one of her postgame snapsInstagramIn her post, Claire shared a collage of photos from Sunday’s NFC Championship game against the Rams, where she hung out with fellow team WAGs. She also posted a photo of Kittle kissing her forehead postgame.

The 49ers wrapped their season Sunday with a 20-17 loss to the Rams. They finished the regular season at 10-7.

The Kittles are currently in Las Vegas for the tight end’s third Pro Bowl. We’re told Kittle hit The Barbershop Cuts & Cocktails on Thursday night inside The Cosmopolitan, where he was joined by his father and some friends. The group arrived shortly after 11 p.m. and later gambled in the casino.

Dressed in a black hoodie with matching black jeans and red sneakers, Kittle and his party enjoyed two bottles of Don Julio 1942 tequila as they danced at their table while The Regulators performed.

Kittle during Sunday’s NFC Championship game against the RamsIcon Sportswire via Getty ImagesKittle married Claire in April 2019, the same year he made First-Team All-Pro and earned his second Pro-Bowl selection.

The Iowa product was selected by the 49ers in the fifth-round pick of the 2017 NFL Draft, as the 146th pick overall.

How to download a file or folder from Google Drive 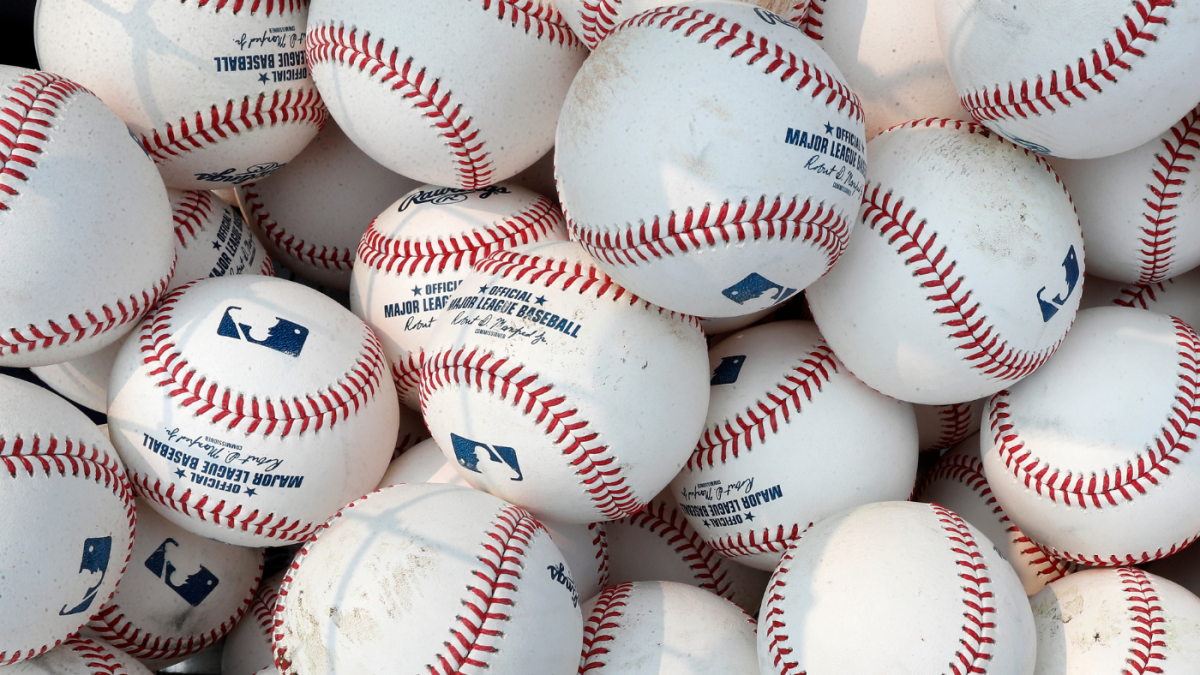 Tips To Up Your Web Design And Drive User-Engagement – Newspatrolling.com

How to Watch NFL Playoffs 2022: Where to Stream Free Without Cable