Gene Hackman turns 92 today. The 2-time Oscar-winner’s films have earned him widespread acclaim and fame as one of the all-time great movie stars.

Hackman retired in 2004 after making the comedy “Welcome to Mooseport.”

To wish the California-born actor a happy birthday, we’ll share our 10 favorite films of his.

Read our picks and honorable mentions below:

He plays Buck Barrow, the older brother of gang leader Clyde, in this 1967 masterpiece that helped change the movie industry forever. Hackman earned an Oscar nomination for supporting actor thanks to bringing some much needed levity to this otherwise grim and gruesome account of the ill-fated bank robbers.

A group of National Security Agency agents conspiring to kill a congressman go after a lawyer (Will Smith) who interferes with the cover-up in Tony Scott’s outstanding and underrated thriller, co-starring Hackman as a paranoid former NSA communications expert helping Smith out of the jam. Smart script, exciting action and fun performances like Hackman’s propel this late ‘90s flick.

Tough to call anything Hackman did on screen “underrated,” but we’ll try it two entries in a row. As schlocky horror movie producer Harry Zimm, Hackman turns to seldom-used comedic chops opposite John Travolta’s loan shark-turned-Hollywood mover and shaker, as they navigate the treacherous film industry in Barry Sonnenfeld’s delightful satire.

On a U.S. nuclear missile sub, a young First Officer (Denzel Washington) stages a mutiny to prevent his trigger happy Captain (Hackman) from launching his missiles before confirming his orders to do so in the late, great Tony Scott’s riveting submarine flick. Propelled by Hans Zimmer’s pulsing score, legends Washington and Hackman trade haymakers in compelling fashion when the stakes couldn’t be higher.

“Deserve’s got nothin’ do to with it,” Clint Eastwood’s cold-blooded William Munny tells Hackman’s Sheriff Bill ‘Little Bill’ Daggett, moments before aiming a shotgun before the cruel lawman tells the outlaw, “I’ll see you in hell.” Eastwood’s Revisionist Western about an old killer who tried to start a new life won best picture, director and supporting actor. Hackman’s second Oscar came thanks to sharp-tongued work opposite Eastwood, Morgan Freeman and Richard Harris.

Released the same year as “The Godfather Part II,” Francis Ford Coppola’s other 1974 masterpiece stars Hackman as the quiet and unassuming Harry Caul, a surveillance expert with a moral dilemma when his recordings reveal a potential murder. Understated work from the usually intense actor showed off his versatility and confirmed him as one of the best actors alive in the mid-1970s.

As determined NYPD Detective Jimmy “Popeye” Doyle, Hackman partners with Roy Scheider as they attempt to thwart a heroin smuggling ring based in Marseilles. William Friedkin’s frenetic cop drama has one of the all-time great car chases in film history and won best picture along with best actor, the first of Hackman’s Oscars. “You still picking your feet in Poughkeepsie?”

Two FBI agents with wildly different styles (Hackman and Willem Dafoe) arrive in Mississippi to investigate the disappearance of some civil rights activists in 1964, as the investigation is met with hostility and backlash by the town’s residents, local police and the Ku Klux Klan. It received seven Oscar nominations including best picture, director, actor and supporting actress (Frances McDormand). Difficult to watch at times, it brings the best out of Hackman, who plays a former Mississippi sheriff who sniffs out the corruption his way.

Hackman plays a coach with a checkered past who leads a small town high school basketball team to become a top contender for the state championship in what many consider the greatest sports movie ever made. Hackman’s intensity on screen makes him a natural fit to play a coach of any sort, but you believe that he believes in the kids and what they’re playing for as they try to make history in Hickory.

Hackman scores his finest performance as an eccentric father who leaves his kids in their adolescent years, only to return to them years later after they have grown, falsely claiming he has a terminal illness in an effort to reconcile in Wes Anderson’s beloved family fable. As the rascally Royal Tenenabum, Hackman injects wit and humanity into a scumbag looking to reconnect with his rightly skeptical ex-wife children. He bounces off of an impeccable ensemble cast (Anjelica Huston, Luke Wilson, Gwenyth Paltrow, Ben Stiller, Danny Glover) to deliver arguably his best work just three years before he retired. 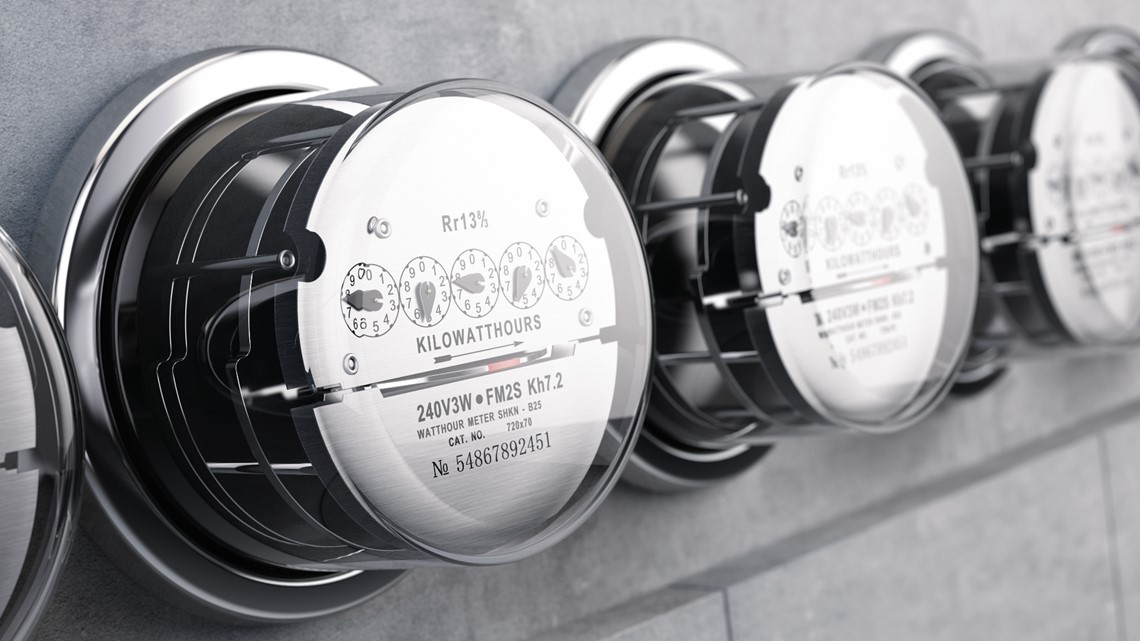 Here’s how to report a power outage

What Makes Dota 2 So Successful