The trailer for Shakun Batra’s upcoming film Gehraiyaan released on Thursday afternoon. The film, starring Deepika Padukone, Siddhant Chaturvedi, Ananya Panday and Dhairya Karwa, has been described by the director as a ‘mirror into modern adult relationships’.

The trailer opens with a glimpse of Alisha (Deepika Padukone) and Karan’s (Dhairya Karwa) tumultuous married life before introducing Alisha’s cousin Tia (Ananya Panday) and her fiance Zain (Siddhant Chaturvedi). The trailer shows how Alisha and Zain fall for each other and how it leads to friction in their lives. As soon as the trailer dropped, fans were all praises for Deepika and Siddhant’s chemistry.

Gehraiyaan will release on Amazon Prime Video on February 11, 2022. It was earlier slated to release on January 25 but it was postponed earlier this month. Producer Karan Johar had made the announcement on social media. He wrote, “We can see the shore, till then we’ll dive into your love! #GehraiyaanOnPrime releases Feb 11.”

Speaking about the film, Deepika Padukone said, “Alisha, my character in Gehraiyaan is extremely close to my heart and certainly one of the most challenging characters I have portrayed on screen. I am grateful to have had the opportunity to play a role that was fun and challenging at the same time. Each of the characters’ struggles and arcs are real, raw and relatable. Our endeavour is to take viewers on a journey they will relate to.”

Siddhant Chaturvedi called the film’s release on Amazon a kind of homecoming, given that he started his acting journey with the Amazon web series The Inside Edge. “In a manner, this seems like coming back home to me,” Siddhant Chaturvedi said, “I started my journey as an actor with Amazon Prime Video and now Gehraiyaan, a film I am so incredibly proud of will premiere worldwide on Amazon Prime Video!”

Ananya Panday said: “There’s a certain realness to the story of Gehraiyaan; while the film dives into the complexity of relationships it also talks about the thrill of being in love, of discovering oneself and charting ones’ path.”

Talking about sharing the screen space with the rest of the cast, Dhariya Karwa said, ” The experience of working with such a talented cast and creators is one that I will cherish forever. I look forward to how the viewers react to the movie.” 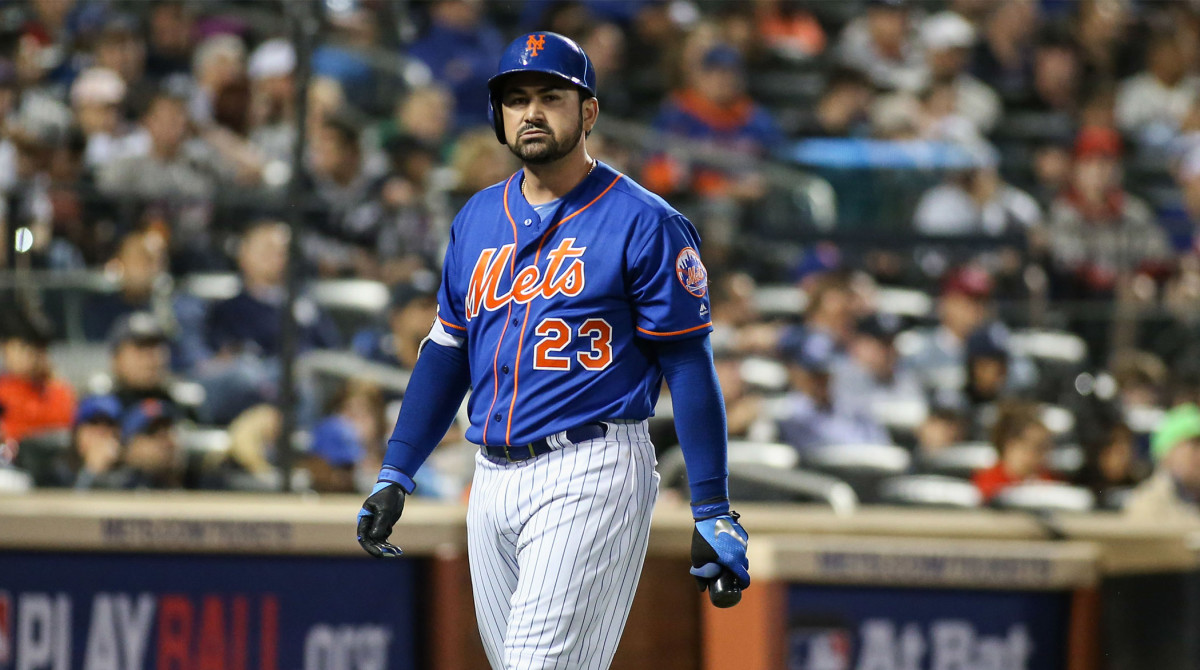