Director Shakun Batra’s next film, of Kapoor & Sons fame, was making news ever since its announcement, especially for its star cast, which included Deepika Padukone, Ananya Panday and Siddhant Chaturvedi. Produced by Karan Johar, the movie was expected to be one of the more anticipated films to release now that theatres have reopened. The film has finally got a title and release date, but for some reason best known to the makers, it’s skipping its theatrical release and opting instead for the OTT route, going straight to Amazon Prime. Titled Gehraiyaan, the Shakun Batra directorial, starring Deepika Padukone, Ananya Panday, Siddhant Chaturvedi, Dhairya Karwa, Naseeruddin Shah and Rajat Kapur, and produced by Karan Johar, will begin streaming on Amazon Prime from 25th January 2022 onward. Also Read – Trending OTT News Today: Ananya Panday vibes to Gehraiyan by the sea shore, digital debut of Aditya Roy Kapur goes on floors and more

Jointly produced by Dharma Productions and Viacom18 Studios in association with Shakun Batra’s Jouska Films, Gehraiyaan is an adult relationship drama that dives into the depths of complex modern ties, adulting, letting go and taking control of one’s life path. Dharma Productions shared a small teaser for the movie along with some BTS stills on its official Twitter handle. Check them out below: Also Read – Samantha Ruth Prabhu, Hrithik Roshan, Deepika Padukone and other 7 celebrities who battled severe health issues

the experience of this film, the people, all the feelings, every moment – has been nothing short of magic grateful to be part of it ??We have a super special announcementTOMORROW stay tuned ? @mainchaturvedi @DharmaMovies @Viacom18Studios @Jouska.films @sonymusicindia #dhairya pic.twitter.com/zhrSmXKVBy

Karan Johar said, “Gehraiyaan is an intense, real, and honest observation of modern relationships, and Shakun has done a phenomenal job of portraying the complexities of human emotions. That, combined with the cast’s earnest and powerful performances, make the film a truly compelling story. We’re thrilled to premiere Gehraiyaan on to Amazon Prime Video. This is our second collaboration following Shershaah and we are hoping the film, with its universally appealing subject of love and friendship versus one’s ambition, goals, and struggles, will find resonance with audiences in India and across the world.” Also Read – BTS: Taehyung and Jin’s duet on Deepika Padukone-Ranbir Kapoor’s Dilliwaali Girlfriend is UNMISSABLE – watch video

Shakun Batra added, “Gehraiyaan for me is a not just a movie. It is a journey into the intricacies of human relationships, it is a mirror into modern adult relationships, how we traverse through the maze of feelings and emotions and how each step, each decision we make affects our lives and the lives of those around. I am immensely glad to have taken this journey with the incredible team and Dharma Productions, the exceptionally talented cast and crew, and now Amazon Prime Video. I believe audiences will relate to this film very closely and I am looking forward to receiving the reactions from the audiences across the globe.”

Stay tuned for Gehraiyaan on Amazon Prime on 25th January 2022. 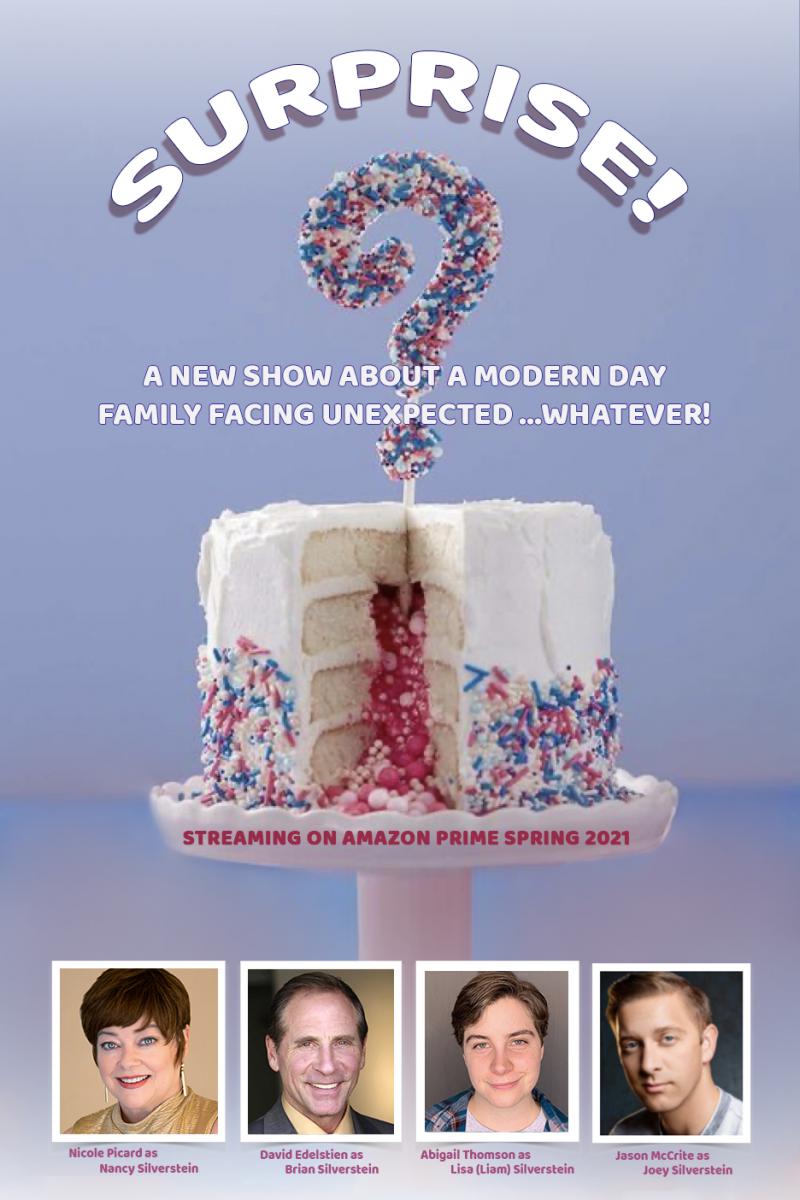 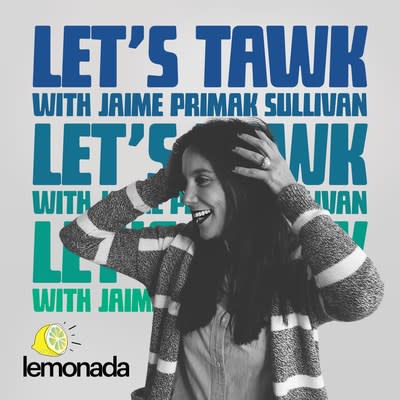 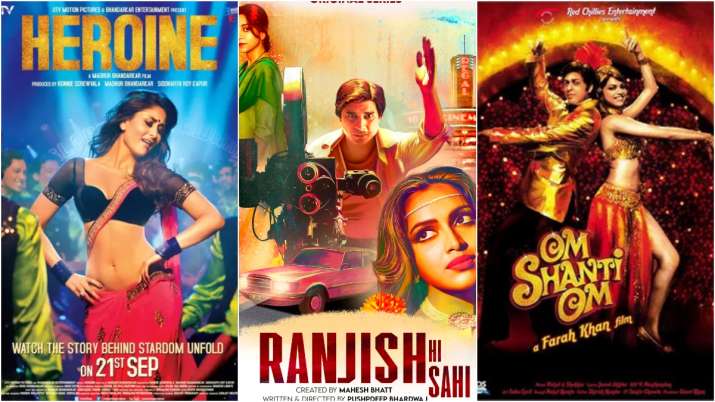 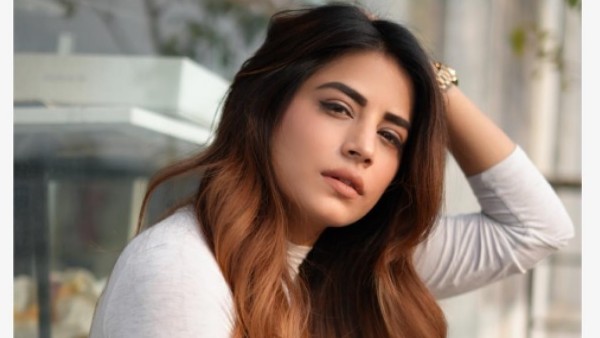 Now Is the Time to Ask for a Raise. Here’s How to Negotiate Your Salary

Why and How to Rename, Delete the Uncategorized Category