Game of Thrones: Maisie Williams reveals why she was upset about playing Arya Stark – IGN

Nearly three years after the show’s finale, Game of Thrones actress Maisie Williams has opened up about her quiet displeasure for the role of Ned Stark’s tomboy daughter, Arya Stark, who longs to be a warrior.

In a recent interview with GQ, Williams discussed the way her time on Game of Thrones affected her mindset. She described the moment she was handed a bra on set, which was a turning point in her career – it was the moment the role of Arya shifted away from her own identity.

“I think when I started being a woman, I resented Arya because I couldn’t express who I was becoming,” she said. “And then I resented my body too, because it didn’t align with the piece of me that the world celebrated.”

Williams, who was cast as Arya when she was just 12 years old, also pointed out that the way fame was relatively damaging at a young age. When the show reached its third season, Williams walked the red carpet for the first time and was forced to come to terms with the level of fame that she had younger, “not sure what she must have done to me mentally.”

However, Williams’ feelings for the show are not rigid. While she certainly doesn’t miss Game of Thrones, she still appreciates her time on the show. “Why would I want to make myself feel sad for the biggest thing that happened to me?” Williams said.

Williams is now busy filming projects such as The Pistols, which trace the rise of the Sex Pistols to the 1970s, where she plays a model and punk pioneer. As for Game of Thrones, it’s still ongoing, with the House of the Dragon prequel set to debut in August.

Amelia Zollner is a freelance contributor to IGN. 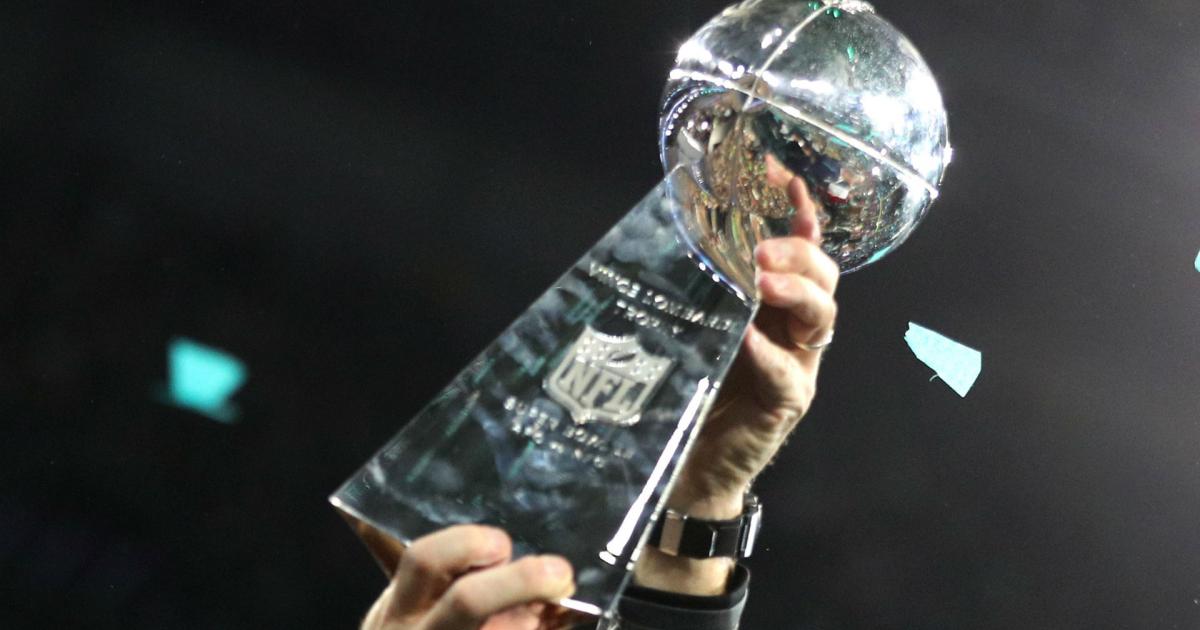