Money Guru: As India gears up for 75th Independence Day celebration, where should you invest for benefit in New India? Expert decodes

The Federal Trade Commission today sued Walmart for allowing its money transfer services to be used by fraudsters, who fleeced consumers out of hundreds of millions of dollars. In its lawsuit, the FTC alleges that for years, the company turned a blind eye while scammers took advantage of its failure to properly secure the money transfer services offered at Walmart stores. The company did not properly train its employees, failed to warn customers, and used procedures that allowed fraudsters to cash out at its stores, according to the FTC’s complaint. The FTC is asking the court to order Walmart to return money to consumers and to impose civil penalties for Walmart’s violations.

“While scammers used its money transfer services to make off with cash, Walmart looked the other way and pocketed millions in fees,” said Samuel Levine, Director of the FTC’s Bureau of Consumer Protection. “Consumers have lost hundreds of millions, and the Commission is holding Walmart accountable for letting fraudsters fleece its customers.”

In addition to its retail business, Walmart offers financial services to consumers in its stores, including money transfers, credit cards, reloadable debit cards, check cashing, bill payments and more. Walmart acts as an agent for multiple money transfer services, including MoneyGram, Ria and Western Union, offering some services under its own brand, like “Walmart2Walmart” and “Walmart2World.” According to the complaint, tens of millions of money transfers are sent or received at Walmart stores each year, where they are processed by Walmart employees.

Money transfers are services that people use to send money to a recipient in another location. They are frequently used by fraudsters across a wide variety of scams because they are nearly impossible to retrieve after the money has been picked up. The FTC has brought multiple cases against money transfer services in recent years, including against MoneyGram and Western Union, alleging they failed to protect consumers who used their services.

Walmart’s practice of turning a blind eye to fraud had grave consequences for consumers, according to the complaint. The complaint cites numerous instances in which law enforcement investigations found that scammers relied on Walmart money transfers as a primary way to receive payments, including in telemarketing schemes like IRS impersonation schemes, relative-in-need “grandparent” scams, sweepstakes scams, and others . Based on information from fraud databases maintained by MoneyGram, Western Union, and RIA, from 2013 to 2018 more than $197 million in payments that were the subject of fraud complaints were sent or received at Walmart, with more than $1.3 billion in related payments also possibly connected to the fraud.

The Commission vote to file the civil penalty complaint was 3-2, with Commissioners Noah Joshua Phillips and Christine S. Wilson dissenting. The FTC filed the complaint in the US District Court for the Northern District of Illinois. Money Guru: As India gears up for 75th Independence Day celebration, where should you invest for benefit in New India? Expert decodes Roblox: How To Get And Use The Lemonade Stand In Adopt Me! 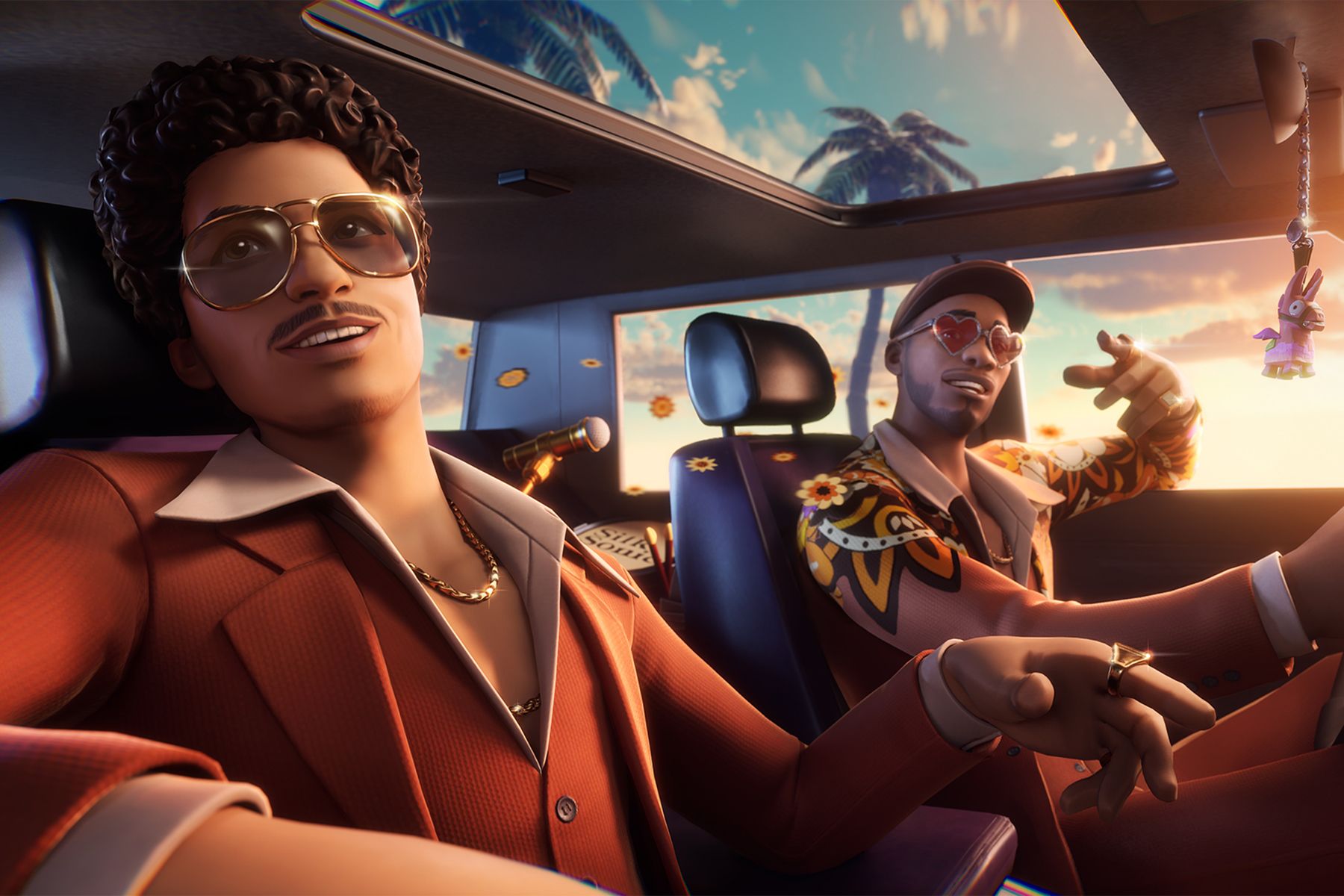 Over Half of Crypto Investors Have Made Less Than $1K; How You Can Do Better