DENVER — An almost-out-of-nothing ninth inning nearly gave the Rockies and their fans something to ponder other than the ramifications facing individual players — pitchers Chad Kuhl and Ryan Feltner, in Friday night’s case.

Baffled for eight innings — seven pitched by Dodgers lefty Julio Urías, who often does that to them — the Rockies notched three hits, including Randal Grichuk’s two-run single. But Ryan McMahon flied out to dashing left fielder Trayce Thompson in foul ground to end a 5-4 defeat at Coors Field.

Without a walkoff to celebrate, the Rockies fell to 11 games below .500 four days before the Trade Deadline.

The best part of Kuhl’s night? Word came that a scoring change dropped the damage in his last start, when he went 2 1/3 innings at Milwaukee, from five earned runs to three. That means his ERA for July is 8.71 over 20 2/3 innings, which is less unsightly than the 9.58 it would have been.

Still, on Friday, Kuhl went 3 2/3 innings and yielded five runs and six hits — including home runs to Will Smith in the first inning and Thompson in the second.

The bad July came after his high point — a three-hit shutout of the Dodgers at Coors on June 27. On Friday, he squatted in frustration when Smith’s homer, which came on a 1-2 count with two outs, landed in the left-field bleachers. One inning later, Kuhl grasped his head in horror as Thompson’s homer landed.

“It’s just a frustrating time,” said Kuhl. “I walked another four guys today. There’s no really good way to put it. I’m just frustrated with myself and, frankly, how bad I’ve been.”

“I don’t think his slider was as good as it was the first time around,” Roberts said. “He was getting behind. I don’t think the fastball command was as good, either. You could see, once Will hit that two-run homer, a sinker in, the body language showed. For us, he really didn’t recover from that.”

So add composure to the list of flaws Rockies manager Bud Black has spotted. Black said before the game Kuhl has been spinning toward first base too quickly and losing the strike zone.

Black reported no rediscovery after the game.

“When a pitcher starts to lose the strike zone, the more he tries to get in it, the harder it gets,” said Black, who said the Rockies are discussing giving Kuhl a break from starting to reduce fatigue — something Kuhl addressed before the All-Star break. “Chad has movement on the fastball. He has a couple of breaking balls with an assortment of breaks, and it takes a lot of feel to command movement.”

Kuhl’s recent performance has likely removed his name from Trade Deadline speculation. He signed with the Rockies to re-establish himself as a starter, after the Pirates put him in the bullpen last year and non-tendered him when he expressed that he wanted to keep starting.

“That’s the whole reason I’m here, to add more value,” Kuhl said. “I believe in myself, even when it looks like this. I’m going to get out of this.”

Feltner, a rookie who skipped Triple-A before reaching the Majors last year and is still developing, had a 6.15 ERA in seven starts during his previous three callups. Added before Friday’s game, Feltner replaced Kuhl with the bases loaded in the fourth and ended it by forcing a Gavin Lux grounder to begin his 3 1/3 scoreless innings. Feltner, Robert Stephenson and Carlos Estévez made the near-comeback possible by holding the Dodgers scoreless after Kuhl left.

With the Rockies 45-56, Friday was more about how Feltner fits in the future. He has trained as a starter, but pitched aggressively when thrown in against a difficult Dodger lineup.

“In a certain way, there’s something nice about that, not having to build up to it,” Feltner said. “It puts you more in attack mode, for sure.”

Feltner gave up three hits and struck out two, and his two walks were to Mookie Betts.

His homework in the study hall known as Triple-A involved putting his two-seam fastball in the lower part of the zone to complement his high four-seamer, and bring his curveball and changeup to the level of his fastball and slider.

“As he moves forward, there are some things that we want to clean up, delivery-wise, pitch mix, location, mindset of where the ball needs to be, so he did a good job,” Black said. 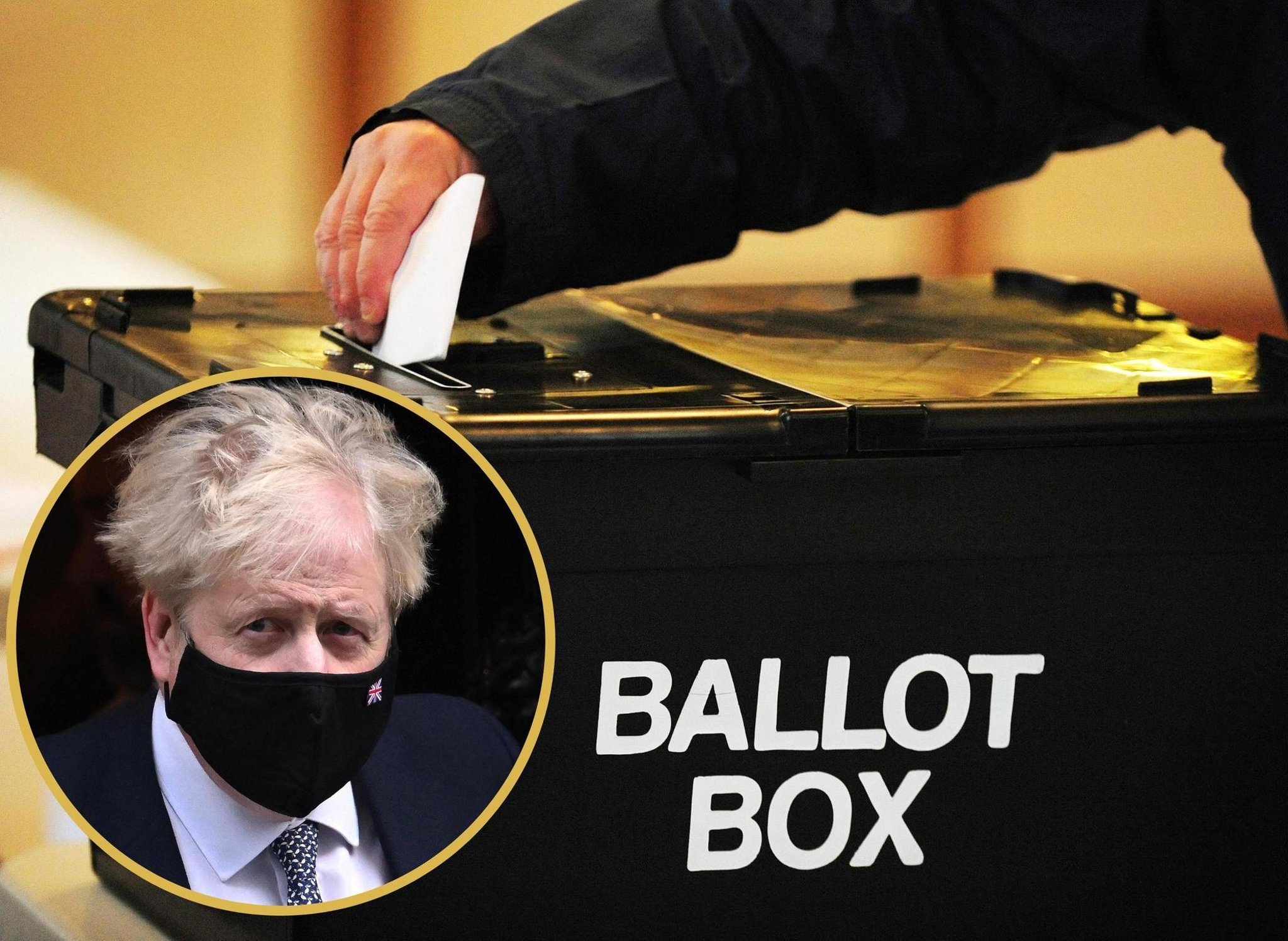 When is the next general election? Who could replace Boris Johnson if he resigns as Prime Minister?

How to keep pipes from freezing during bitter cold