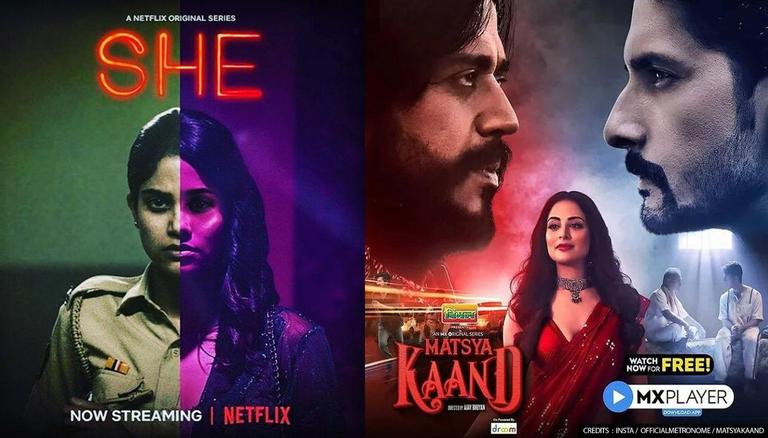 The latest releases and popular shows among Netflix’s kitty often keep us entertained to an extent that we forget to turn our attention to the underrated or lesser-known shows and films. However, many such films and shows guarantee wholesome entertainment and with that being said, let’s take a look at some of the hidden gems on Netflix and other OTT platforms that you can watch with your friends and family on the coming weekend.

Masaan came out on July 24, 2016. The film, which was set on the banks of the Ganges in Varanasi, revolved around stories of two different people that eventually converge towards the end. The film has Vicky Kaushal, Richa Chadda, Shweta Tripathi, Sanjay Mishra, Pankaj Tripathi and others playing pivotal roles. It got premiered at the Cannes Film Festival in May 2016.

Directed by Habib Faisal, the show is based on Anuja Chauhan’s bestselling novel titled Those Pricey Thakur Girls and unravels the day-to-day life of the Thakur family trying to battle their ideological conflicts in the era of telegrams, telephones, and gold-spot. The show stars Raj Babbar, Poonam Dhillon and Padmini Kolhapure in pivotal roles.

The show stars Ravi Dubey, Piyush Mishra, Ravi Kishan, Zoya Afroz, and Rajesh Sharma in the key roles. The show offers a glimpse into the dark side of stealing, deception, firearms, and more. Ravi Dubey turned into an old man for the crime thriller, Matsya Kaand.

Written, directed, filmed and edited by Ritesh Batra, the movie falls among the most loved films amongst the portfolio of late actor Irrfan Khan. Irrfan was seen essaying the role of an accountant named Saajan Fernandes alongside a talented cast including the likes of Nimrat Kaur as Ila, Nawazuddin Siddiqui as Shaikh, Nakul Vaid as Rajeev, Lillete Dubey as Ila’s mother and more. The movie was a huge hit at the box office and even became the actor’s highest-grossing film while being nominated at the British Academy Film Awards 2015.

Guilty is a 2020 Indian Hindi-language thriller drama film, directed by Ruchi Narain. The film stars Kiara Advani and follows the story of a songwriter whose boyfriend is accused of rape during the era of #MeToo. It was released on March 6, 2020, on Netflix.

The Indian crime drama streaming television series created by Imtiaz Ali and Divya Johry follows the story of a female constable who goes undercover to bust an underworld gang. She premiered on Netflix on 20 March 2020. In March 2021 the series was renewed for a second season.

Class of ’83 is a 2020 Indian Hindi-language crime thriller film produced by Red Chillies Entertainment. The film is directed by Atul Sabharwal for Netflix and is based on the book The Class of 83 and tells the story of a hero policeman shunted to a punishment posting as the dean of the police academy. 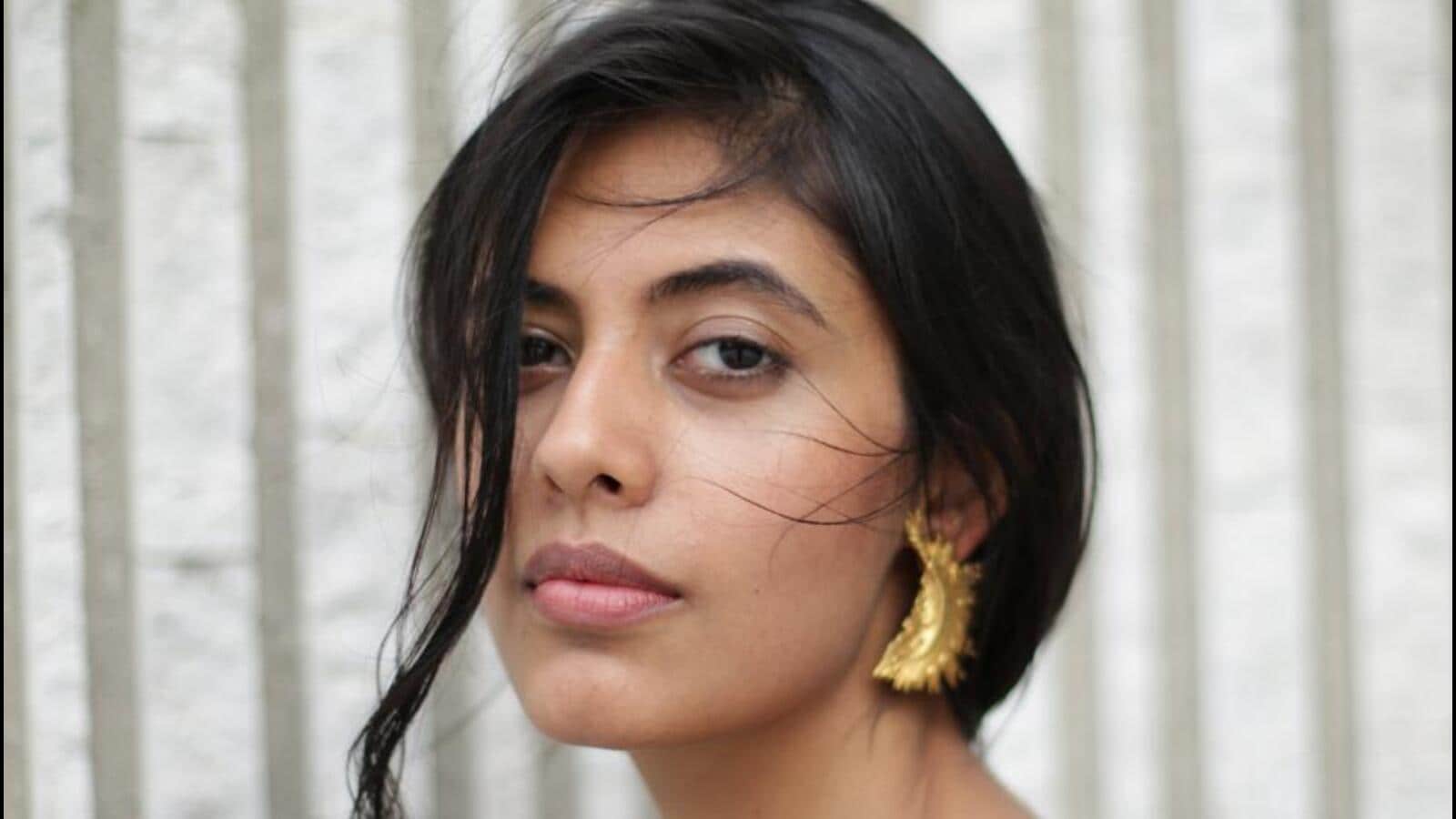 From Bard Of Blood To Tandav, 9 Web Series That Wasted A Talented Star Cast

Netflix 'Murderville' release date: What is the platform's new murder mystery comedy about? tnAchieves report addresses how pandemic hurt learning, how to fix it | Education