A lot of Netflix projects have been released this year but Money Heist’s The Korean adaptation was the one many fans of the original Spanish series had been waiting for after the original came to an end in December. However, the Korean version has garnered mixed reactions online, with some netizens admiring the cast while others failing to find anything unique in the show.

On Thursday, the series became available on Netflix with six episodes, each of them one hour long. But not everyone liked the show. For some, the opening music being different just didn’t seem right and for others, the storyline was too predictable.

The opening scene caught the attention of some Twitter users where Tokyo (Jeon Jong-seo) is seen referring to BTS song ‘DNA’ and calling herself an ARMY.

For this user, Berlin was their favorite character. The character is being played by Park Hae-soo of Squid Game,

This user thinks that Denver (Kim Ji-hoon) and Tokyo are better in the remake than the original.

Another user saw a lot of “recognizable” scenes in the Korean version.

One user felt those scenes were a bit “off”. They didn’t expect the show to be “nearly 100 per cent similar” to the original and couldn’t help but draw comparisons.

One thing that didn’t change was Arturo being as annoying as ever.

The Unified Korea Mint that adds a unique element to Money Heist: Korea, It also has a different soundtrack than the one used in the original show. Even the traditional Dali masks have been replaced with Korean traditional Hahoetal masks.

The show is set in a futuristic era where South Korea and North Korea have ended the war and established an economic union and use a common currency. 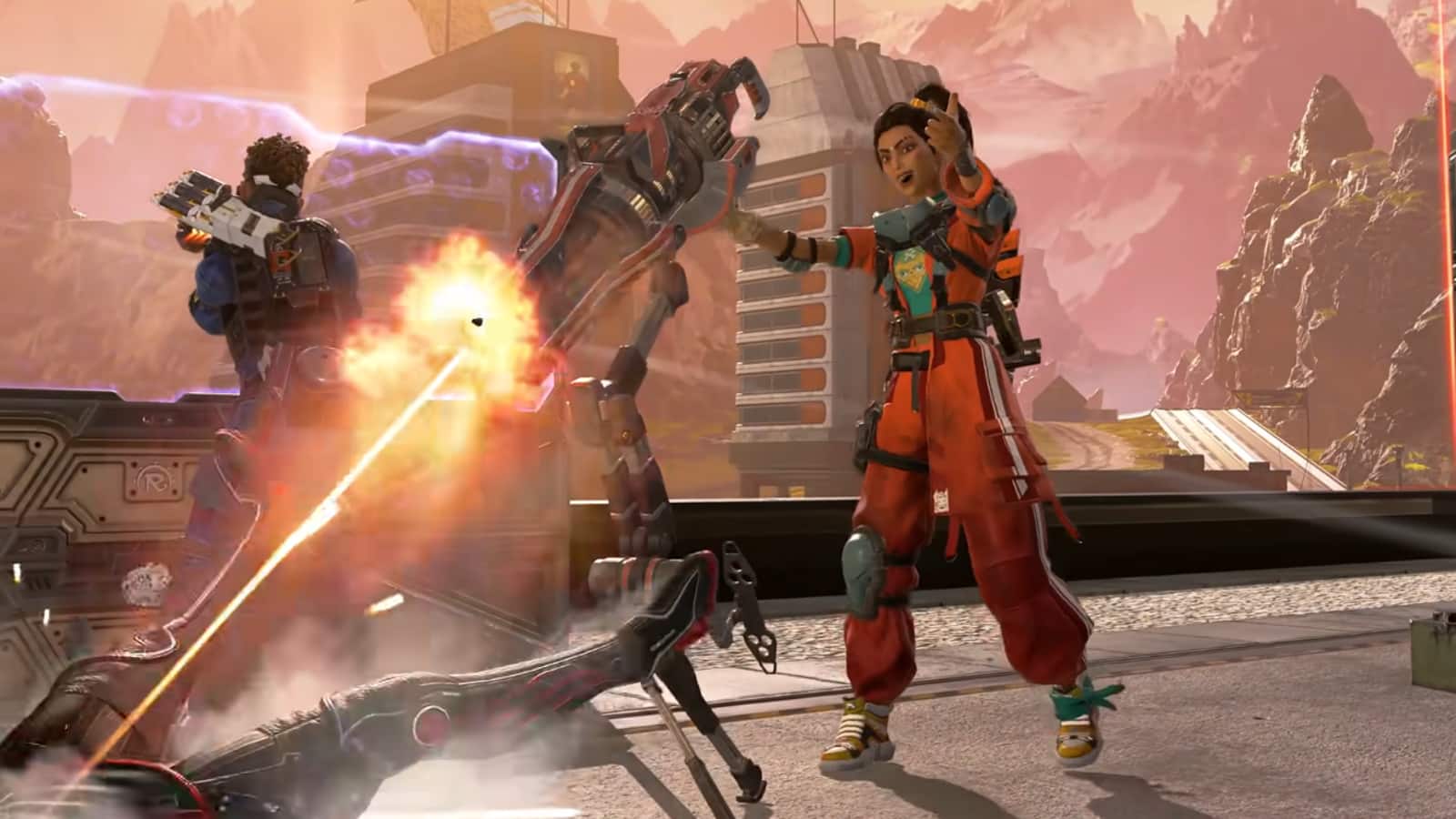 Free COVID-19 tests are on their way. Here is what North Texans are saying

Athol Daily News – Ask the Computer Doctor: How do I stop the automatic download process?