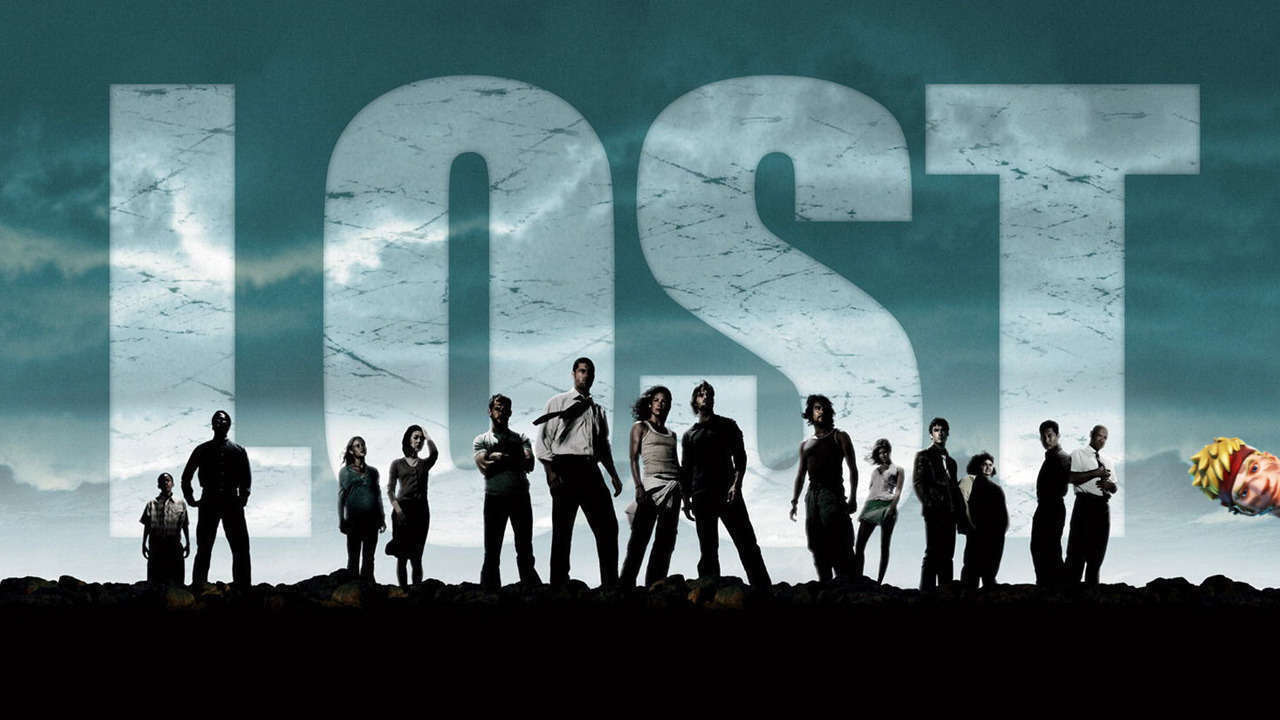 For a long time after Lost went off the air in 2010, I wondered if we’d ever see a reboot or revival. 12 years on from its polarizing finale, there’s no word on such a project yet (just give it time), but one new series has recently been credited with recapturing some of that same magic that changed television forever back in 2004. Showtime’s Yellowjackets tells the story of a girls soccer team whose plane crashes on an island before mystery and madness ensue. It’s a familiar setup for Lost fanatics like me, but even with its heavy-handed allusions to ABC’s past titan of serialized drama, it’s not the post-Lost mystery box we’ve been without, because that’s a role already played well by Fortnite for years now.

I think a lot of the Fortnite fandom missed Lost when it first aired because the community skews younger. A show that started in 2004 makes it older than a significant number of Epic’s battle royale players, and these days its absence from Netflix, the far-and-away streaming leader, means it continues to escape the modern-day binge-watchers. But as a huge fan of both, the similarities are front and center, and growing in number. Note that for me to explain how they’re similar, I’ll need to delve into Lost spoilers–so consider this your spoiler warning if it’s still on your Hulu watchlist.

A place of secrets

The obvious one is that both stories take place on islands full of mystery, but it goes beyond that. In Lost, the island is said to be somewhere off the South Pacific, at least according to the plane’s original trajectory when it crashed. We learn later that the unnamed island in Lost actually moves, sort of as a self-defense mechanism to protect its critical resources that we’ll get to later in this article. In Fortnite, the island also has a last-resort defense mechanism, as we saw in the Chapter 2 finale when the island was flipped, end over end, to defend against the Cube Queen’s invasion. Both islands contain these fail-safes because they’ve long been the subjects of many different entities’ desires.

We’ve seen villains such as Galactus and the Cube Queen come to the Fortnite island seeking its intoxicating power, while on Lost, groups such as ancient Romans, the US military, and the DHARMA Initiative have set up camp there, all seeking to understand its curious properties. And speaking of DHARMA…

In Lost, the DHARMA Initiative is a research group that was on the island decades before our ensemble cast of characters crashed there on Oceanic flight 815. Fortnite has a neat analog for DHARMA: the Imagined Order (IO). While the IO tends to be a bit more trigger-happy, neither is the true native society on the island, and both have ended up on their respective islands to study (and perhaps wield) their magical properties. For DHARMA, it understood there was something special about the island and worked rather tirelessly for years to figure out what made it so special, bringing experts to the island from a number of fields including zoology, fertility, and even quantum physics.

In Fortnite, the IO isn’t as scientific, but they’re still fitted with certified geniuses like Dr. Slone, who has proven time and time again to be as intelligent as she is cunning. Both groups plant their flags on their islands and act like they own the place, and neither has it very easy in those roles as a result, with constant power struggles sending both islands into chaos through the years.

In the final episodes of Lost, we finally come to learn why the island is so important. At the Heart of the island rests the Source–think of it as a light switch for the whole world. Should it go out, the world would end. it’s a fragile object, so the island regularly finds protectors passed down from generation to generation to ensure that light is never tampered with. It’s this same energy signature that so reliably attracts ne’er-do-wells such as Galactus, which can make the protector’s role a difficult one.

Fortnite’s analog in this regard is perhaps the most uncanny of all, and leads me to safely assume that Epic CCO Donald Mustard is a Lost fan. At the heart of the Fortnite island is the Zero Point, which is–you guessed it–a life-giving energy source that sort of acts like a light switch. The Fortnite island exists seemingly off Earth, but represents Reality Zero, the universe from which all others, including our own, were born. Should the Zero Point ever be destroyed, all life across the omniverse would cease to exist, exactly like the Source on Lost.

Remarkably, the similarities don’t end there. On Lost, we learn the Smoke Monster we’ve seen for six seasons was once a man, and was forever changed into his ghostly form when his brother, Jacob (the eventual reluctant protector of the island), shoved him into the Source out of blind rage. This short-sighted and angry act turned Jacob’s unnamed brother into the monstrous, but also somewhat misunderstood, Smoke Monster, who then spent centuries devising ways to get off the island. Doing so would demand the Source at the Heart of the island be destroyed, which meant Jacob could never allow him to leave. This, in turn, turned the Smoke Monster more and more devious and eventually quite evil in the end.

Fortnite has its own apparently imprisoned metahumans in The Seven. According to The Foundation (whom I don’t believe we can trust), the goal of The Seven is to end the Loop, but in Fortnite lore as best we understand it now, to destroy the Loop would likely require destroying the Zero Point. These powerful masked figures have been portrayed as the heroes so far, but I’m less confident than most that they’ll end up on the right side of the moral alignment. Might we come to understand that ending the Loop is exactly what all loopers must prevent? I think so.

Beyond these unmistakable similarities, even more comparisons can be drawn. Both islands are home to a curious collection of fauna, as Lost’s unseasonable polar bears and Smoke Monster serve as analogs to Fortnite’s dinosaurs. Both islands tease histories that go back as far as all life in the known world. Both islands have seen bombs go off on them that resulted in vastly different worlds waiting for survivors when the dust cleared. Both islands have even traveled through time. Jonesy, like Jack Shephard, left the island, only to return later when he felt like those he left behind were in danger. Heck, even the statue of The Foundation is reminiscent of the statue of Taweret that once stood tall long before the plane crash survivors landed there.

Add all of these similarities to the fact that Fortnite’s story now drips out weeks and seasons at a time, and it’s clear that not only have video games found a way to tell serialized stories in new ways, but this one game, in particular, is clearly inspired by the show that once importantly changed how fans unravel a story with so many secrets. Today’s Fortnite lore-obsessed fandom reminds me a lot of my days spent on Lostpedia. At every turn, Fortnite has both been inspired by and built on what Lost started over a decade ago.

In some ways, both stories are just pulling from classic action-adventure tropes–fate versus free will, the light side versus the dark side, and so on–but the lines one can draw between Lost and Fortnite go past genre tropes and remind me of why I fell in love with Lost way back then, and explain part of why I love Fortnite today. 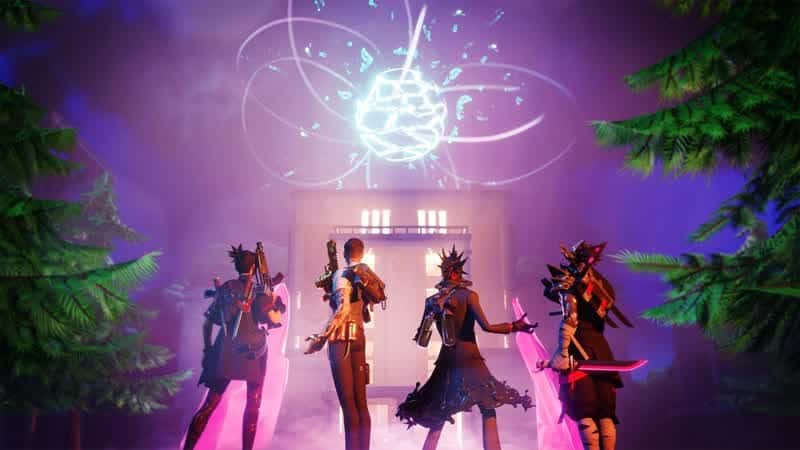 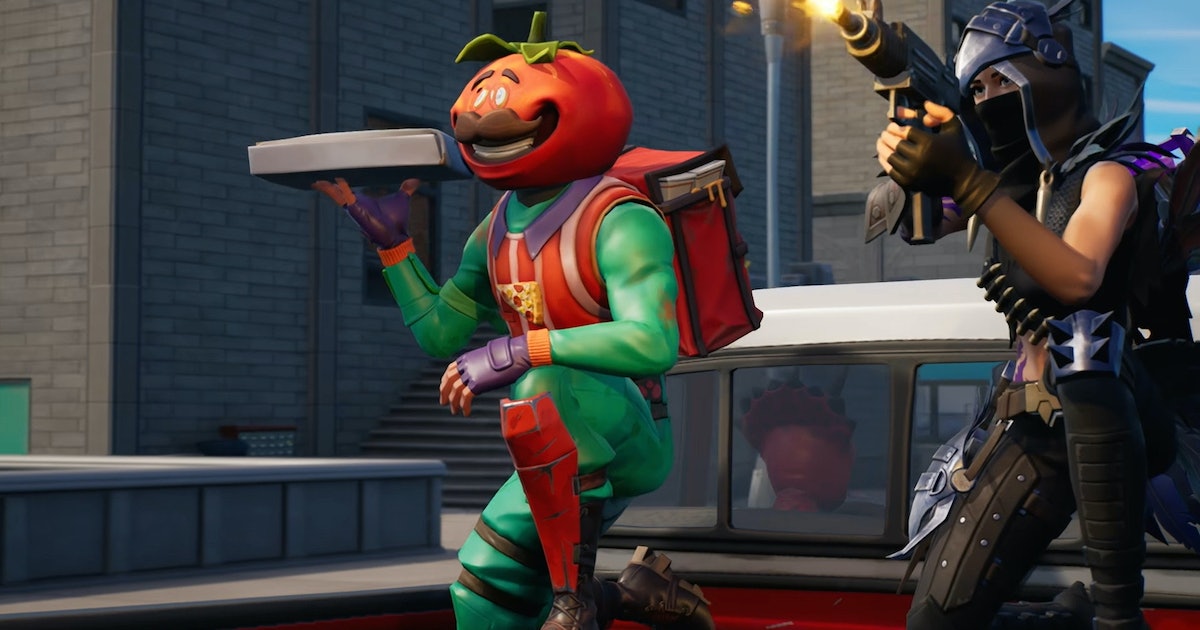 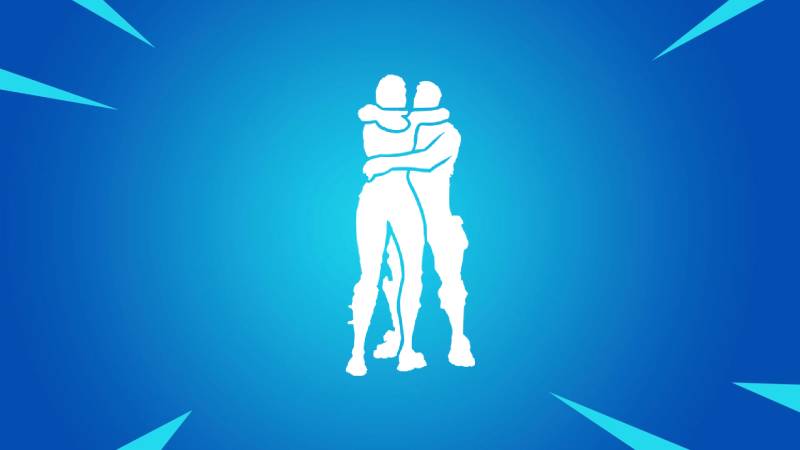 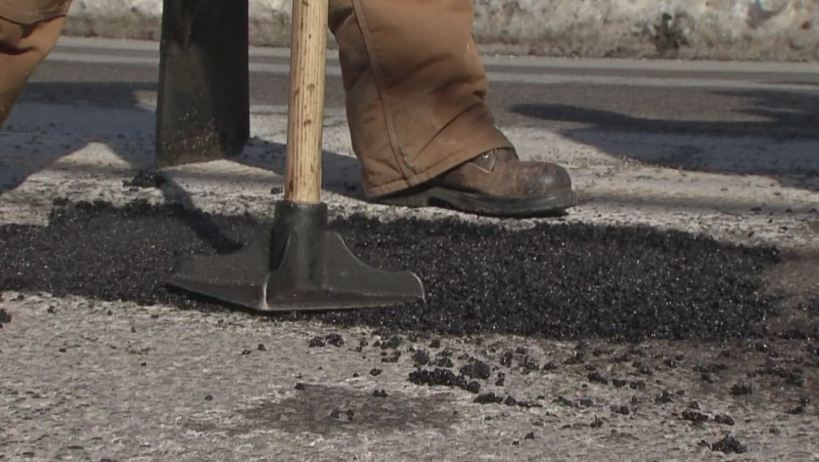 How to report a pothole in Ohio to ODOT

How to Automate Your Life With Apple’s Shortcuts App