Frank Langella, who was fired in April from his leading role in a Netflix mini-series after a misconduct investigation, said on Thursday that his dismissal followed a love scene in which the actress playing his wife accused him of touching her leg — an action not in the script.

“She then turned and walked off the set, followed by the director and the intimacy coordinator,” Langella wrote in a column for Deadline, about a March 25 incident on the set of “The Fall of the House of Usher.” The series is based on works by Edgar Allan Poe and created by Mike Flanagan.

“I attempted to follow, but was asked to ‘give her some space.’ I waited for approximately one hour, and was then told she was not returning to set and we were wrapped,” Langella wrote.

Langella said he and the actress were both clothed during the scene. During the ensuing investigation, he said, someone in human resources told him that the intimacy coordinator had suggested where the actors should place their hands during the scene. Langella called the instructions “absurd,” he said.

“It was a love scene on camera,” Langella said. “Legislating the placement of hands, to my mind, is ludicrous. It undermines instinct and spontaneity.” Referring to the human resources employee, Langella wrote, “Toward the end of our conversation, she suggested that I not contact the young lady, the intimacy coordinator, or anyone else in the company. ‘We don’t want to risk retaliation,’ she said.”

Netflix did not immediately respond to a request for comment on Thursday evening.

Langella said that he had been “canceled,” and that the harm to him has been “incalculable,” including losing a thrilling part, facing a stretch of unemployment and suffering a tarnished reputation. These indignities, he said, are “the real definition of unacceptable behavior.”

“Cancel culture is the antithesis of democracy,” he said. “It conversation and debate. It limits our ability to listen, mediate, and exchange opposing views. Most tragically, it annihilates moral judgment. This is not fair. This is not just. This is not American.”

The production plans to recast Langella’s role as Roderick, the reclusive patriarch of the Usher family, and reshoot the scenes in which he had already appeared. The series also stars Carla Gugino, Mary McDonnell and Mark Hamill, among others.

Langella, 84, known for his performances both onscreen and onstage, shot to fame in the title role of the 1979 film “Dracula” after starring in a Broadway production as the count. He also played President Richard M. Nixon in both the stage and screen versions of “Frost/Nixon,” earning an Oscar nomination as well as a Tony Award for best actor in a play in 2007. Recently, Langella appeared as the judge in the Netflix film “The Trial of the Chicago 7.” Meet Dashlane, one of the best password protectors on the market 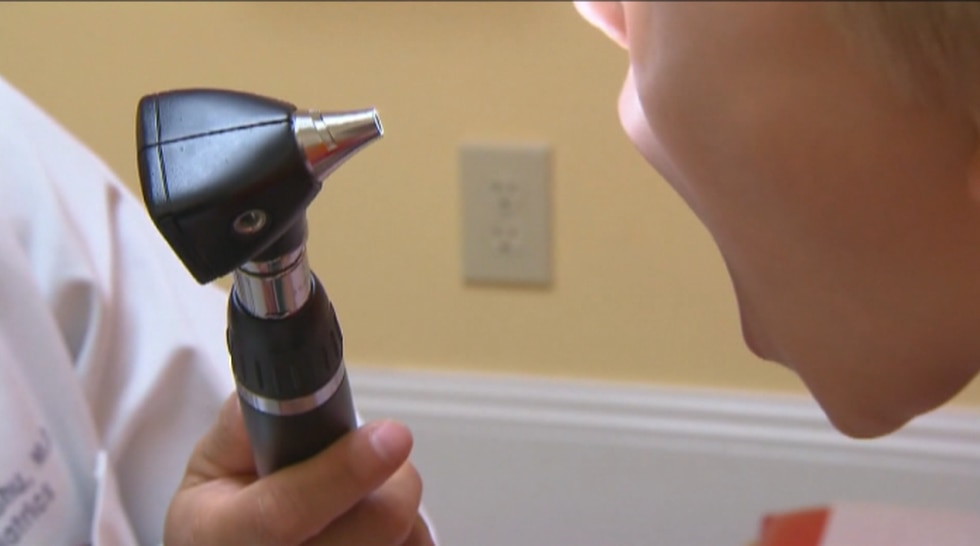 What is Flurona? The signs and symptoms of the co-infection

Target’s shares plunge after inflation takes a big bite out of profits.