The life of Francis Ngannou is so spectacular that it really should become a Hollywood film.

Arguably the most exciting heavyweight champions of all-time, Ngannou has had to work for absolutely everything to get where he is today – enjoying his richest whilst preparing for the biggest fight of his life later this month.

Afterwards, he’s in line to become Tyson Fury’s next opponent. A fighter with the most powerful recorded punch of all-time, Ngannou hopes to become the first fighter to ever defeat the Gypsy King.

With a potential big money fight with Fury down the line, along with his PPV heavyweight title defences, he’s going to be able to set his family up for a long, long time – something that he could have only dreamed of as a 10-year-old boy in Cameroon.

And once you learn of his story, you won’t want to bet against him.

The idea of these fame and riches is something a young Ngannou knew nothing of not so long ago.

Growing up in the small village of Batie, Cameroon – five hours away from the capital city of Yaounde – Ngannou, like everyone else in the area, had grown up in poverty.

And with limited schooling and education facilities available to him, Ngannou had to find a way to help boost his family’s income – starting a grueling labouring job at such a young age.

Speaking on the Joe Rogan podcast, Ngannou said: “I was 10 years old when I started in the sand mines. I had to work to buy food.

“It was work that is made for adults, but I had no options. I had to do it for my family.

“I missed out on my childhood, I had to work at an early age and I was so frustrated with life – when I was a young boy at school, I could not afford books and pens. We couldn’t afford anything.

“Working in the sand mine was the only thing I could do.”

During the summer in Cameroon with schools being closed, many families look to leave the area to go on vacation because of the tropical climate in the village – while workers at the sand mine take time off, as they refuse to work in the monsoon-like weather.

This, would be when Ngannou put in the most hours, almost quite literally working himself to death.

He said: “The weather gets very tropical at that time, it rains a lot and people don’t want to work.

“So that was when I did my work in the sand mine – it was horrible weather.

“I would come home shaking from being so cold and tired, but I stayed working hard and stayed active.”

Ngannou continued work at the sand mines for seven years, attempting to earn enough money to help his family and putting him through education.

Throughout that time, Ngannou naturally built up his strength, becoming much bigger and stronger than others his age.

He was approached by a number of notorious gangs, but refused to go down that path – keeping his head on his shoulders, while continuing to work at the sand mines.

After leaving school, Ngannou began training in boxing, after his father had been a notorious street fighter in Cameroon.

He would work several miles each day to work jobs to make ends meet, whilst training in boxing after his shifts.

Displaying incredible punching power and obvious talent, Ngannou decided to travel to France. The journey would take him 14 months after six failed attempts.

He said: “I couldn’t go to the airport and take a plane to France – I had to use all the back doors to get there.”

He would walk through Nigeria, Niger, before crossing the Sahara desert – forced to drink from well’s full of dead animals to survive.

He then made his way through Algeria and Morocco, before eventually finding his way to Spain.

However, his trip to Spain did not go off without a very serious hitch.

He was arrested by Spanish authorities after crossing by boat and was made to spend two months in jail before he was awarded refugee status.

After being allowed to freely live, and work, in Europe, Ngannou finally made his way to France.

When he got to France, though, life hit him hard.

He said: “I had no money, no friends and and nowhere to live. I was homeless.”

Months of living on the streets would follow, as he worked hard to become a professional boxer.

Whilst in the gym one day, a Mixed Martial Artist convinced him to switch to MMA, a suggestion to which Ngannou was hesitant at first, but accepted.

Because of his size, athleticism, and scarily powerful fists, Ngannou was quickly booked onto French promotion Fight.

In his first fight, trained traditionally as a boxer, he executed an armbar submission – claiming a first-round win.

He would go on to have a 5-1 record, before being noticed by UFC talent scouts.

And in 2015, the unthinkable happened – a UFC contract with guaranteed money extended in his direction.

Ngannou flew over to the United States for the first time, and defated Luis Henrique with a devastating knockout.

In just two years, the 30-year-old had gone from sleeping on the streets in Paris, to fighting on main event cards in the UFC.

In December 2017, Ngannou truly announced himself as one of the most devastating punchers in the industry, landing an enormous uppercut on the legendary Alistair Overeem.

The following year, Ngannou would earn himself a title shot, which came too early for his career, as he’d lose to Stipe Miocic – the greatest heavyweight of all-time.

A second loss to Derrick Lewis would follow, as Ngannou would return with four straight impressive victories – earning another shot at Miocic.

This time, he was ready.

After recently registering the most hardest punch of all-time, Ngannou landed a beautiful shot on Miocic in the second-round, which immediately put him out.

The Cameroonian spent time celebrating with his friends and family, before returning back to his home country, and going back to Batie to work at the sand mines with all of his old friends – just weeks after winning the heavyweight championship.

Ngannou told Rogan: “It really hurts me to look back and remember where I came from.

“I hated this place growing up, I used to think. But now, it gives me fuel. It allows me to say how far I came from.

“Some people who I used to work with, still work in the sand mine now. It’s sad, some of them don’t have a chance and I want them to have a chance.

“All they care about is having enough food, they don’t have any dreams because they do not know of anything else.”

In his bid to help children from his village, and those in Cameroon, Ngannou has founded the Francis Ngannou Foundation, to provide the children of Cameroon with the skills and building them educational equipment, along with gyms in underdeveloped areas.

Ngannou said: “I feel very lucky to have all of this and I want people to know that I am not a fairy tale.

“I am a fact. I grew up in Batie and I worked hard. As long as you believe, it is possible. I want people to know that.”

49ers vs. Cowboys inactives: Who is not playing for San Francisco in Wild Card playoff game 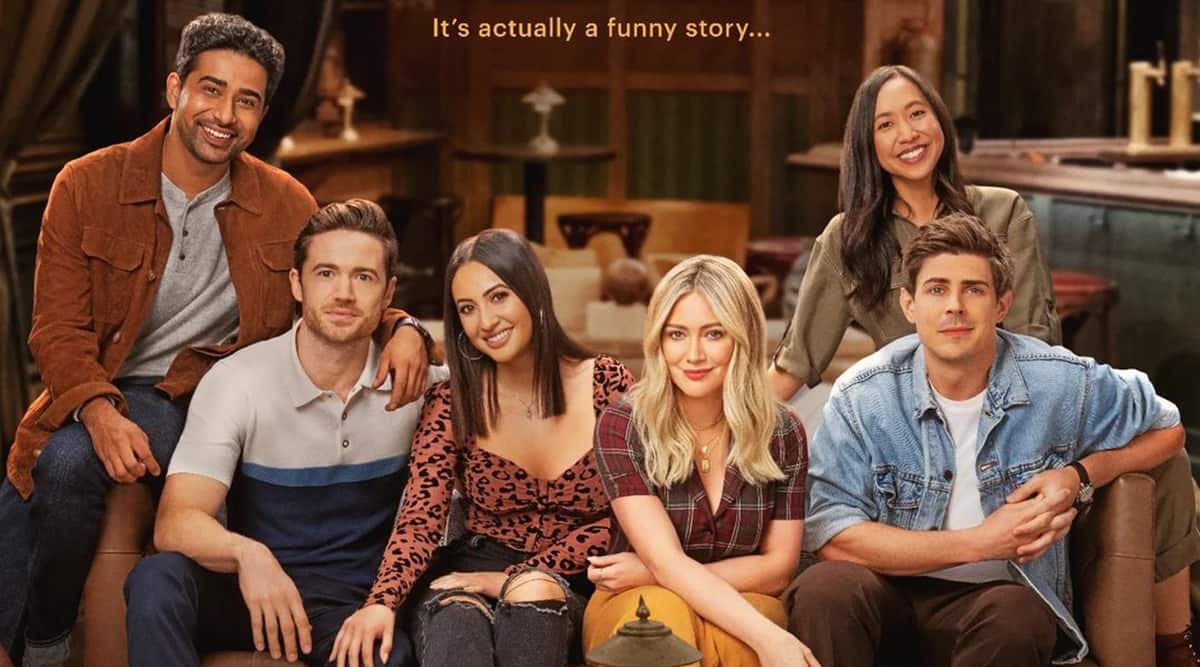 Valorant Region Change: How to Play in a Different Region | Attack of the Fanboy

When is the 49ers-Cowboys Wild Card game?