Streamers Ninja and CouRage were left speechless and shocked after being killed by a hacker seen flying around the Fortnite map and using aimbot.

Cheaters continue to plague Fortnite, as Tyler ‘Ninja’ Blevins and Jack ‘CouRage’ Dunlop have run into a hacker using fly-mode and aimbot, completely destroying and leaving both popular streamers speechless. Fortnite has dealt with lots of cheaters since its launch and the introduction of the new Fortnite Chapter 3 is no exception. Despite Epic Games’ best efforts and anti-cheat technology to help combat ongoing malicious threats, cheaters continue to take advantage of the popular battle royale and its players by continuing to find new glitches, exploits and even somehow managing to purchase online hacks such as aimbot and God Mode to easily obtain Victory Royales.

Fortnite Chapter 3 recently released with new additions, mechanics, and a brand-new map with distinctive POIs that can be easily used to utilize many of its newest features and gain XP. Similar to previous seasons, the chapter’s first season includes a collection of new content including characters, cosmetics, and new game mechanics such as sliding, swinging, and a tent system, which can be used to store items, regenerate health, and rest. This new system is however believed to be an easily exploitable Fortnite mechanic, as players have been abusing it to quickly obtain Mythic weapons at the start of each game, and the exploit has yet to be fixed.

Captured during a livestream, content creators Ninja and CouRage were left speechless after being killed by a hacker who appeared to be flying around the map and stream sniping them with aimbot (via Dexerto). During the clip, the duo, alongside SypherPK and Wildcat, can be seen playing squads before running across the hacker who is seen using aimbot and floating above the sky to easily get kills and target the streamers. Shocked after being killed, CouRage and the rest of the team then spectate the cheater who is shown to have no username, yet receives damage and plays like a newcomer. Ultimately, the match ends with the hacker walking into the storm and dying, leaving the team in laughter, as even the cheats couldn’t save the hacker.

Epic Games has become increasingly vigilant when it comes to cheaters, and this new hacker will more than likely receive a permanent ban if caught. Though the harshest penalty is being banned from the title with no reinstation, Epic Games has also cracked down on Fortnite players evading cheating bans, restricting any additional accounts created by a banned player. Glitches and exploits also fall under the same area, so players are advised to go over guidelines to avoid future penalties.

Epic continues maintaining its stance against cheating in Fortnite and it hopefully won’t be long before the flying fiend is permanently banned. The same is likely to happen for any other players attempting to use similar cheats and aimbot. Chapter 3 only recently started, so casual players can hope there isn’t a new wave of cheaters in the upcoming seasons, and that those looking to dominate the arena with cheats will be dealt with accordingly. Fortnite‘s anti-cheat system isn’t perfect, but hopefully Epic will keep stepping in to keep the game fair for all.

Next: Fortnite Leaker Claims “No Build” Mode Is Coming

Marvel’s Avengers: Why Players Are Upset About Black Widow’s Hair


Sam is a narrative designer and writer from Florida. Having studied game design and comms, he loves to keep up with industry news, work on indie projects and talk about retro gaming. You can follow him on Twitter @scriptslash

How effective are stunts and should NFL defenses be using them more? | NFL News, Rankings and Statistics 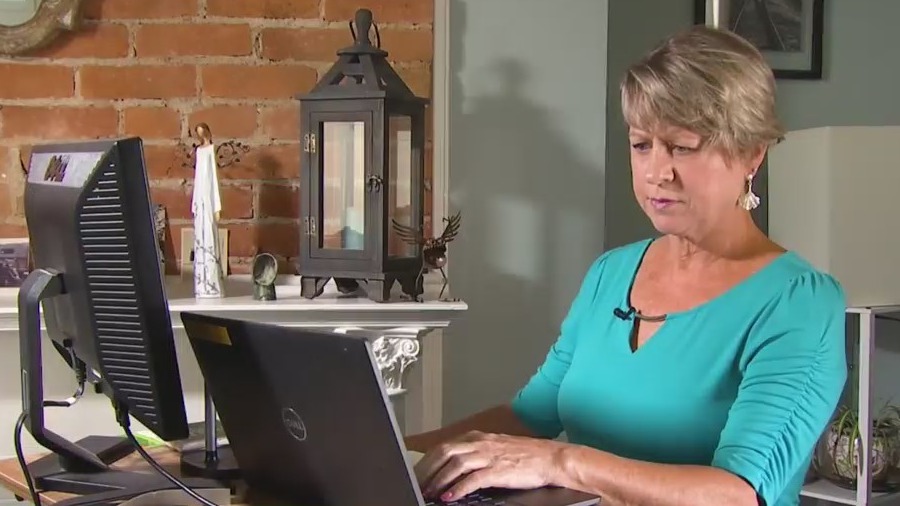 How to avoid Zelle scams