Fortnite’s 19.20 update has brought a ton of new content, including The Foundation skin and the new Covert Canyon POI. Check out everything in the update with the full patch notes below.

Fortnite Chapter 3 features a plethora of fun content like the Klombo Dinosaurs roaming around the Island. Now, the battle royale title has received a major content drop just two weeks after the previous update.

The 19.20 update brought some gameplay adjustments, map changes, and new challenges for players to enjoy. The Foundation has also finally become available as a brand-new unlockable cosmetic skin.

Here is everything in the Fortnite 19.20 update patch.

The Foundation arrves in Fortnite

Dwayne ‘The Rock’ Johnson was revealed to be The Foundation in Fortnite Chapter 3, and he came with his own set of Battle Pass challenges. Now, the character is finally available as an unlockable skin.

His Battle Pass challenges had been counting down to the 19.20 update patch. If you’ve managed to complete each task, then you can equip The Foundation skin before running into battle.

A new POI called ‘Covert Cavern’ was previously leaked in the game’s files, and this location was reportedly set to arrive in the previous update. However, it got delayed due to reasons unknown.

A few weeks later and now, it has finally arrived as part of the 19.20 update patch, taking over the Pinnacle Peak mountain POI. This new site will serve as the base of operations for The IO for the time being.

Haven Masks are a new set of cosmetics that are now available to unlock after the arrival of Fortnite’s 19.20 update patch. You can acquire these by completing new challenges.

At the time of writing, we don’t know the exact details of what these challenges will require you to do. Once the full list of tasks becomes available, we’ll be sure to update this article with that information.

Aside from the new cosmetics, challenges, and POI, we also have a variety of different bug fixes in the 19.20 update patch. These updates provide the opportunity for Epic Games to respond to the game’s issues.

• Games and points not counting towards tournament score

• When navigating to the Compete Tab, the cursor automatically takes you to the far right of all the tournaments.

• Players respawning in the Creative Hub during games

Save the World fixes

For more Fortnite, be sure to check out how to fix Fortnite “Cloud Download Failure” error as well as where to find every NPC in Fortnite Season 1.

Quantum Computing Movies: How Realistic Are They? 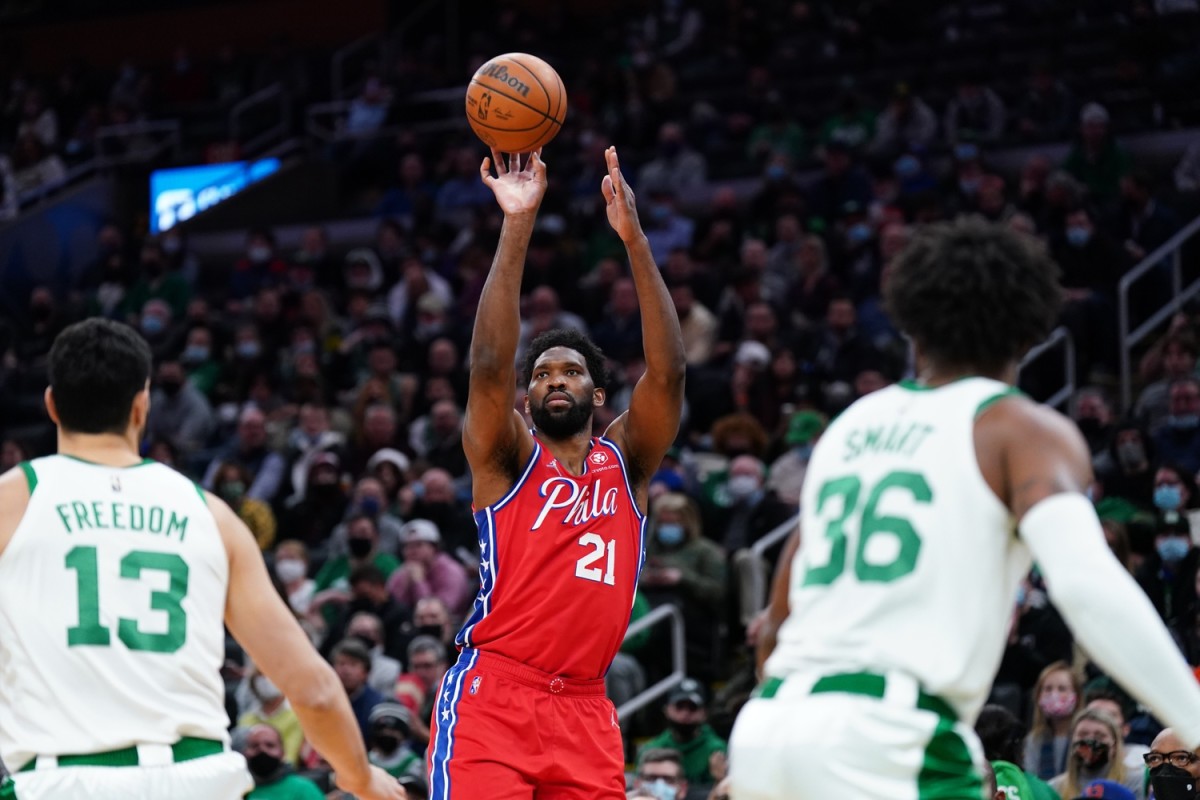