After several teases and rumors, the Fortnite Uncharted skins are now available. Nathan Drake and Chloe Frazer are the latest crossover heroes to come to Epic’s battle royale, and they come in alternate styles including both their movie and video game likenesses. Along with the skins and accessories for sale, a new in-game item, Drake’s Maps, will lead players to untold treasures if they can decipher their clues.

Each hero sports at least two styles, one of which accounts for their likenesses made famous by Naughty Dog as well as another that resembles the actors portraying them in the Uncharted movie that launches tomorrow. Because the heroes include alternate styles, not separate skins, one purchase of either character unlocks both versions of the respective hero. A bundle of both heroes including all alternate styles and accessories is also for sale. Here’s the full list:

Drake’s Maps will begin to show up around the island from February 18 at 7 AM PT / 10 AM ET. They’ll stay in the loot pool through the end of Season 1, which is currently expected to end on March 19. Players can trace their steps to find buried treasure, then dig it up with their pickaxe for some premier loot.

The heroes join Fortnite’s Gaming Legends Series of cosmetic items, where they’re surrounded by past characters such as Lara Croft, Kratos, Master Chief, and even a Rocket League Battle-Car (as back bling). Need more XP? Don’t miss the Week 11 challenges and the new Level Up Pack. 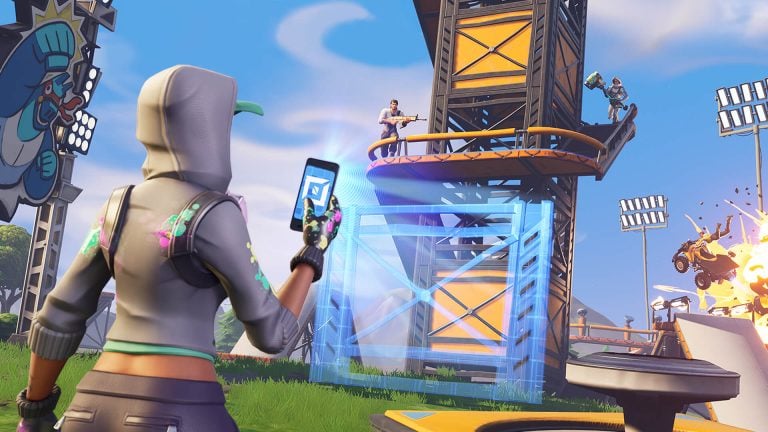 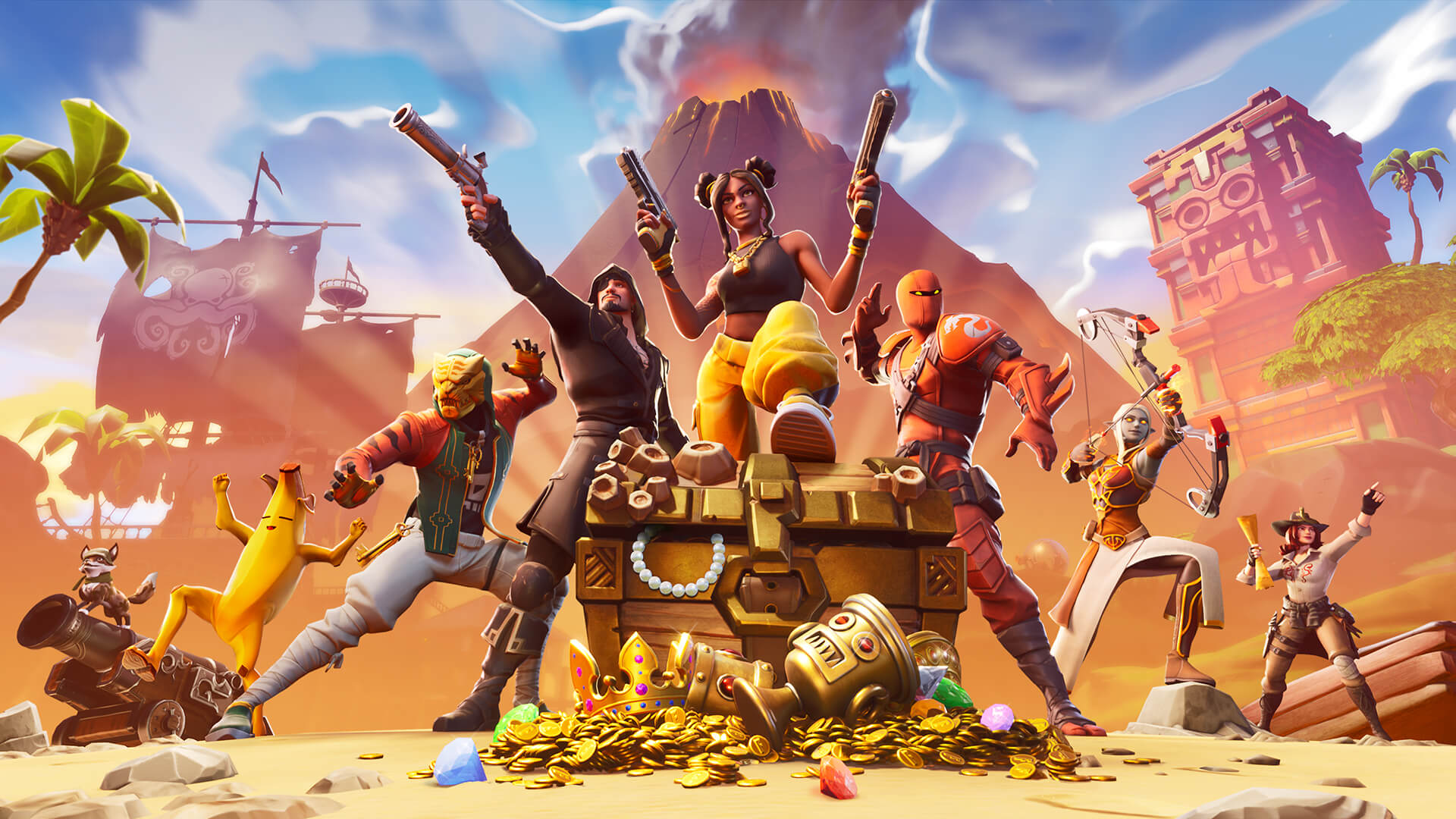 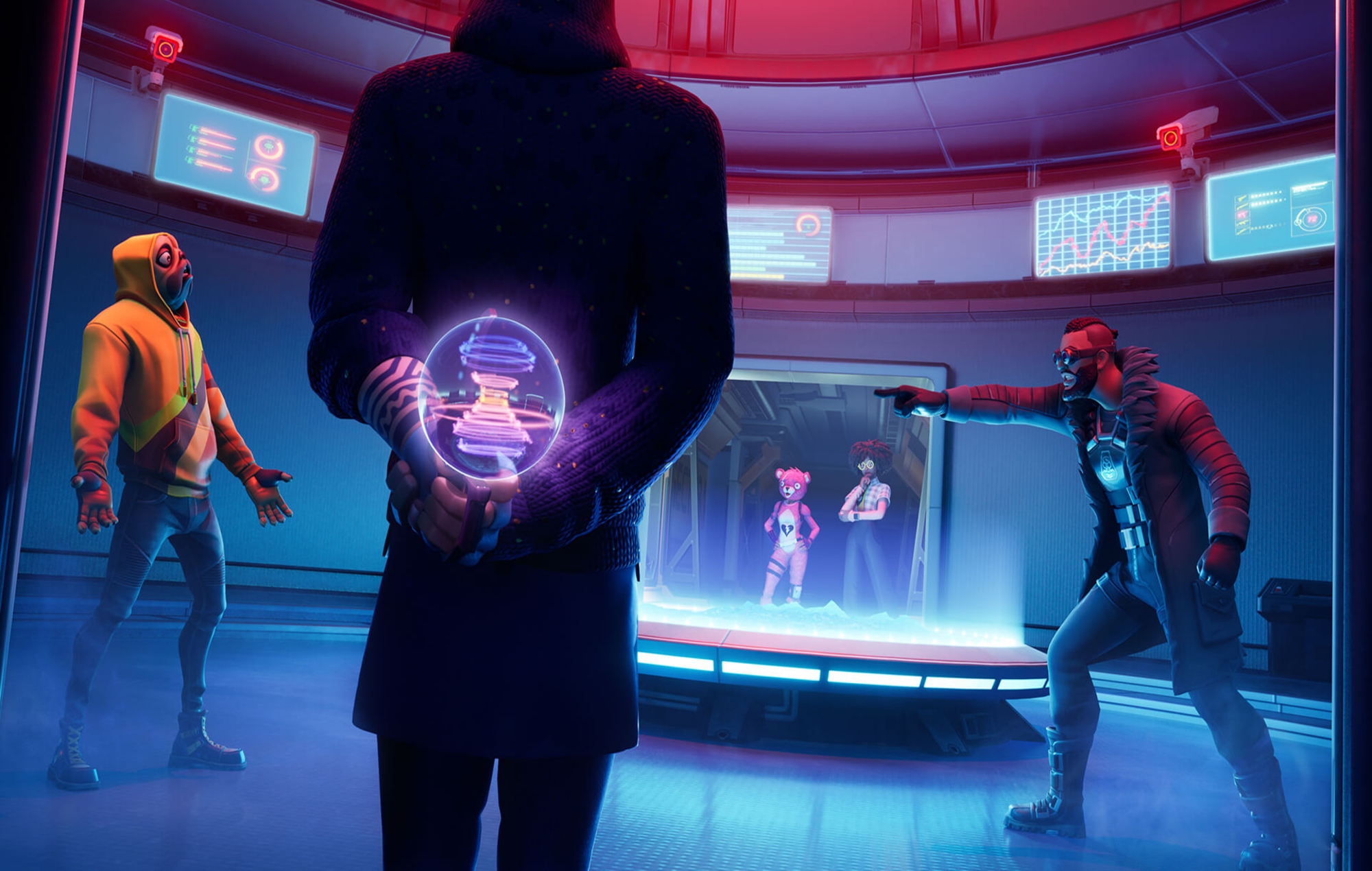 Explainer: What is an under-display camera and how has it changed modern smartphones

49ers-Rams: How to watch, stream, and listen to the NFC Championship Game