Per Game Rant, Fortnite: Battle Royale has recently added some of the most iconic Star Wars weapons in history to its playing field, including Darth Vader’s legendary Lighsaber. Epic Games has managed to keep the infamous melee consistently engaging with constant updates like this, which often included many unique items that gamers could only experience during brief time frames, and were strictly exclusive to specific seasonal periods.

Everyone wanted to be a part of Fortnite’s global domination, so whenever a new limited-time item was unvaulted, every gamer wanted to use them – making some very memorable and positive moments for fans. From the Marvel Cinematic Universe’s very own Infinity Gauntlet to a deadly scythe that channeled its energy from another universe, Fortnite’s limited-time items give fans more of a reason to continuously return to the game and offer hours of enjoyment.

First introduced during Chapter 2, the Sideways Scythe was a mythic melee weapon that could be found within Sideways bubbles and upgraded with Cube Monster parts. The scythe allowed players to pull off rapid heavy attacks on enemies at close range, as well as letting them charge towards enemies and attack, and launch themselves into the air for an incredible ground-pound style attack.

The Sideways Scythe was a fantastic edition to Fortnite: Battle Royale, giving gamers an overwhelming feeling of power by allowing them to pull off stylish yet effective heavy attack combos very quickly, differing from the game’s only other melee ‘weapon’ – the weak, yet humble, pickaxe. Furthermore, the Scythe became an essential tool for defeating Cube Monsters during Fortnitemares, one of Fortnite’s best limited-time events, becoming an essential piece in every gamer’s arsenal.

When the Mandalorian crash-landed his Razor Crest on the island, players could test their luck by engaging in a duel with the famed bounty hunter. If the player won the battle and the Mandalorian was defeated, he would not only drop his jetpack, but also his signature weapon – the Amban Sniper Rifle.

There was no surprise that Din Djarin would eventually arrive alongside Grogu due to his Disney+ show’s popularity among Star Wars fans, and gamers were excited to claim his weapon. Mando’s sniper differed from other snipers, as it had a unique thermal vision reminiscent of Star Wars‘ futuristic yet ancient technology, giving fans the true Mandalorian experience. Furthermore, the Ambian Sniper Rifle could be used as a melee weapon, allowing players to excel in close-quarters combat situations.

When Avengers: Endgame shocked the world in 2019, Epic Games unveiled their Endgame Limited Time Mode, where gamers would either be assigned to the Avengers or the Chitauri te and battle it out over possession of the infinity stones. As part of this LTM, Fortnite gained weapons based on the original six Avengers – including Iron Man’s repulsors.

RELATED: 10 Of The Best Free Games On Nintendo Switch

In true Iron Man fashion, this item allowed gamers to hover and automatically lock on to enemies, becoming their own personal aimbot, and giving the user an upper hand whilst facing off against the Chitauri. This awesome item was perfect for helping gamers feel like the Invincible Iron Man, and will be something fans will talk about for years to come.

Another unique limited-time item Epic Games brought to the Fortnite Island were Venom and Carnage symbiote canisters as part of a crossover with Venom: Let There Be Carnage. These symbiote samples were usually found near the map’s center, and, when obtained, gave players multiple game-changing symbiote-based abilities.

Alongside enhanced speed and jumping abilities, the item gave players the power to launch the symbiote in any given direction to grab players and objects, and rapidly drag them back towards the user – a terrifying yet incredibly useful skill. Furthermore, the symbiote allowed players to deploy a Venom-style glider mid-match and from any height, allowing gamers to quickly escape harm’s way if they desperately needed to.

One of Fortnite‘s best original weapons, the Infinity Blade was an iconic sword that could only be obtained during a very limited time period due to its sheer overwhelming power and unfairness. Increasing every one of the player’s stats, the Infinity Blade was so strong that it forced the user to drop all of their currently-held items, as well as emitting a huge beacon of light – showing enemy players its location.

Similarily to the Sideways Scythe, the Infinity Blade allows gamers to very quickly use heavy attacks in combat and pull off some unreal combos that can annihilate an enemy before they see it coming, and can destroy structures with ease. All of these abilities add up to create a terrifyingly powerful weapon that is sure to shift the tides of any match towards the lucky user.

Another item added as part of Fortnite’s Endgame celebrations, Cap’s shield gave players the might of Marvel’s very own first Avenger, Captain America.

RELATED: 10 Best Fortnite Seasons So Far, According To Reddit

The shield replicated many moves viewers saw Captain America use in the MCU, allowing gamers to use the shield to deflect oncoming enemy attacks, run with the shield to quickly get out of danger, and throw the shield like a frisbee to attack from a long-range. Although the item was around for a short time, it was highly praised amongst fans, as it was the first time Marvel fans could truly experience being Captain America within video-game culture, and therefore holds a special place in many gamers’ hearts.

Similar to the other Avengers weapons, Thor’s Stormbreaker ax could also be obtained during Fortnite‘s Endgame LTM, allowing gamers for a brief time to harness the God of Thunder’s abilities within intense battles against the enemy Chitauri (players).

Ranked among fans as one of the MCU’s best weapons, Stormbreaker allowed players to attack rivals with unmatched power in both melee-based combat and ranged-based combat, making it a very useful item to have, and incredibly terrifying to face. Furthermore, Stormbreaker could allow the player to literally fly above their enemies, setting the stage for some wild game-changing ground-pound combos to completely annihilate all players in its path.

Debuting as part of Fortnite’s very first crossover, the Infinity Gauntlet would land upon the Fortnite Island at the beginning of each match and mark itself on the map, giving every player the equal opportunity to gain the unrivaled power of the Mad Titan himself, Thanos.

Once obtained, the player could choose to use a variety of amazing infinity-stone-themed attacks, such as shooting beams of energy from the gauntlet and launching into the sky and ground-pounding, which automatically made them the most powerful, stylish, and most targeted player in the match. The Infinity Gauntlet walked so that all future limited-time items could run.

Throughout several different Star Wars-themed events, players could find Star Wars’ iconic weapon, the Lightsaber, across the map, leading them to gain the abilities of the Jedi.

Frome Mace Windu to Obi-Wan Kenobi, a variety of unique yet instantly recognizable lightsabers could be found across the island. Lightsabers could be used to deal melee damage, block oncoming fire, and even be thrown for long-range attacks – all of which led to some incredibly tense duels between fans, helping them relive old memories while creating new ones.

Deemed the most enjoyable and exciting web-slinging experience in gaming by many fans, the addition of Spider-Man’s web-shooters into Fortnite was perfectly timed with the holiday season, as Epic Games truly gifted players with this limited-time item. The web-shooters were mainly located around the Daily Bugle, and temporarily gave gamers the spectacular abilities of the Amazing Spider-Man.

Loaded with 100 webs-to-be-shot, these web-slingers changed the game, allowing gamers to pull off some neat tricks and stunts mid-air whilst also traversing the map elegantly and quickly just like Spider-Man, giving players the chance to gain the high ground and win their battles. Although simple, the web-shooters helped launch Fortnite back into the spotlight and has become one of the Battle Royale’s most useful and exciting item to use.

NEXT: 9 New Fortnite Features Players Need To Know About

Zelda: Why Dampé Buried His Hookshot In Ocarina of Time 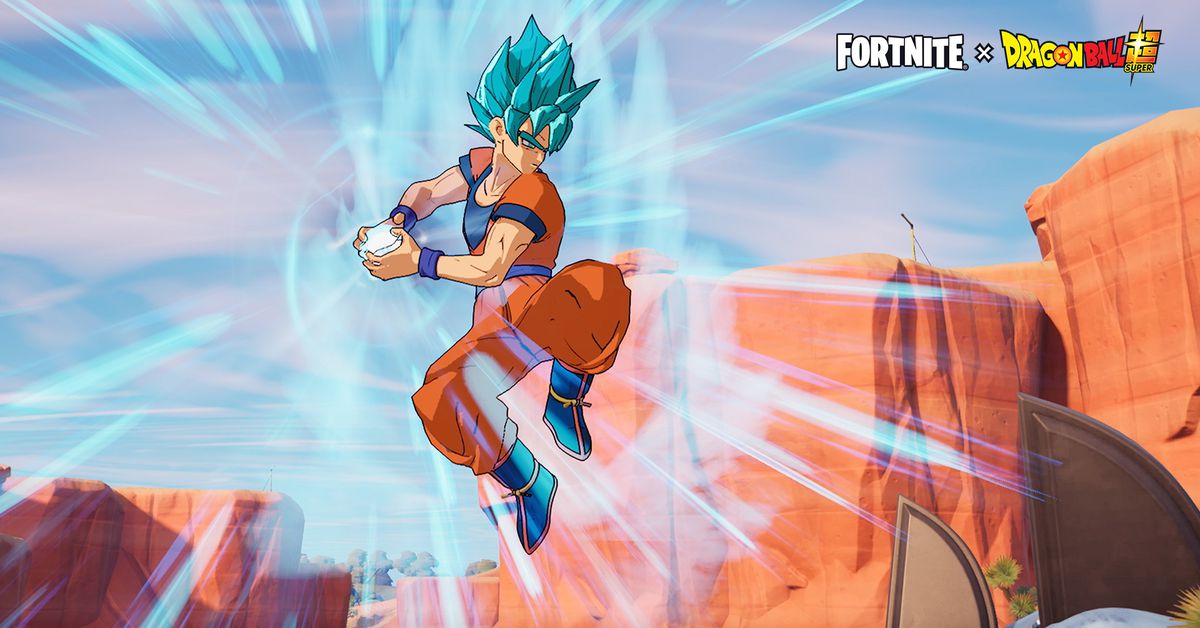 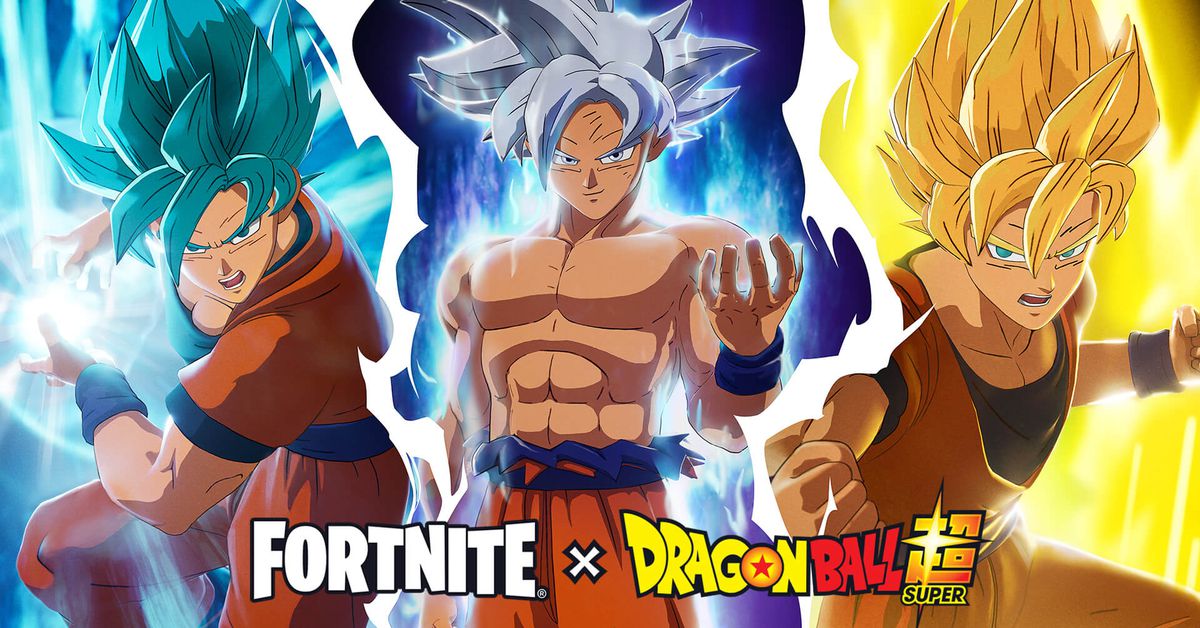 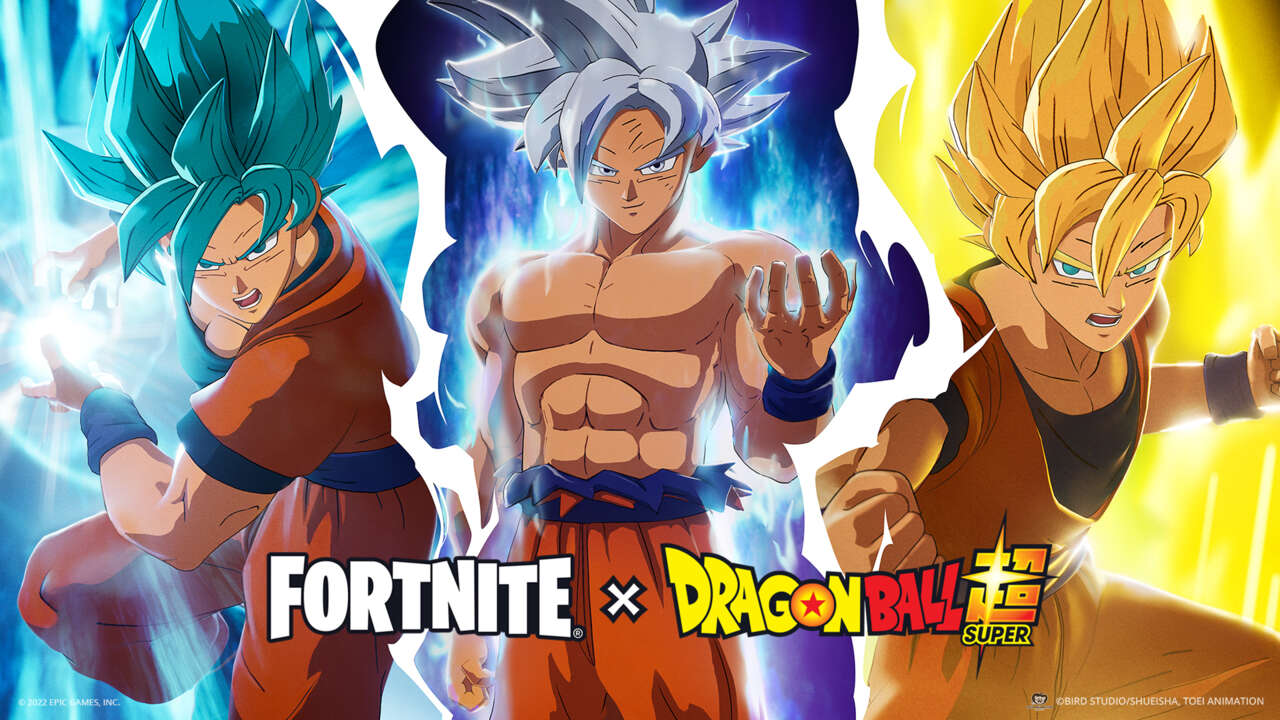 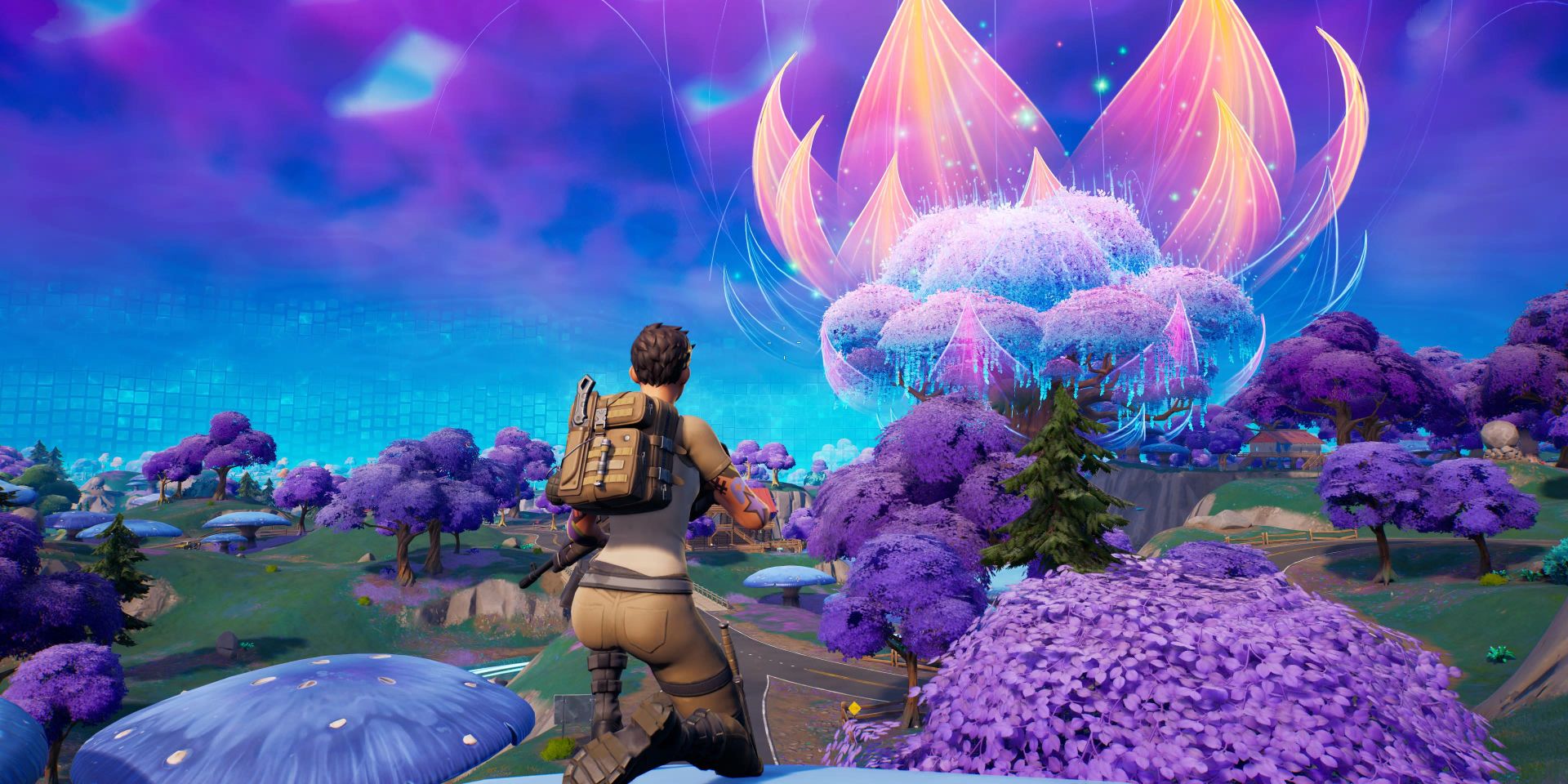 Charles Took $3M in Cash Stuffed In Bags From Sheik

The used sports equipment that can make you the most money