Spider-Man rogue Green Goblin has entered the chaotic world of Fortnite, bringing with him a bag of tricks that includes the Goblin Glider and outfit.

It’s official, the Green Goblin has taken his hunt for Spider-Man to Fortnite’s Island, bringing along his Goblin Glider and a few other nifty tricks. The notorious rogue’s arrival was expected, given recent Fortnite leaks that showcased the Green Goblin skin. Notably, the leaks in question began making the rounds just a little over a week ago, prematurely unleashing first-look images of the character’s in-game cosmetics and items.

Leak or no leak, Green Goblin’s Fortnite debut seemed inevitable, especially when considering Spider-Man’s arrival on the Island late last year. The webhead joined the Epic Games-developed battle royale experience in December 2021, launching alongside the long-awaited Chapter 3 content. Not too long after his introduction, Epic unleashed Spider-Man: No Way Home skins for both Spidey and MJ. With tons of Spidey characters swinging their way across Fortnite‘s brand-new map, it was only a matter of time before one of the hero’s greatest rivals slid onto the scene.

Related: Fortnite: How to Play on iOS With NVIDIA GeForce Now

Today, January 27, Epic Games unleashed the Green Goblin Outfit and Green Goblin Set Items in the Fortnite Item Shop. The various items that accompany the nightmarish green and purple outfit include the Goblin Glider, Pumpkin P’axe, Pumpkin Bomb Back Bling, and, finally, the Arm the Pumpkin! Emote. Players interested in the content can either purchase these villainous new additions à la carte, with the Outfit and Back Bling paired together or all together in the Green Goblin Bundle. Those who grab the bundle will also gain access to the following Goblin Loading Screen:

Like Spider-Man’s Fortnite introduction, Green Goblin has been a long time coming. After all, the iconic Marvel rogue fits perfectly in the battle royale and his gliding abilities should make the already intense matches all the more exciting. It’ll be interesting to see how players put him to use as time goes on.

Since the advent of Fortnite Chapter 3, Epic Games has brought a few other notable additions to the experience. For one, the fan-favorite Tilted Towers locale returned over a week ago in Version 19.10. This same update also dropped Klombo on the Island, allowing the dinosaur-like creature to roam various parts of the map to their heart’s content. According to recent leaks, Epic’s plans for the near future span even further, with characters such as Hawkeye (Clint Barton) and Kate Bishop supposedly on the docket for upcoming Fortnite crossover content.

Next: Fortnite Leaker Claims “No Build” Mode Is Coming


A Senior Writer on Screen Rant’s Game News team, Brianna Reeves graduated from Sam Houston Statue University in 2018 with a Master of Arts in English Literature. Brianna’s enthusiasm for games dates back to Mortal Kombat Trilogy on PlayStation 1, along with classics like MediEvil, Syphon Filter, and THPS2. However, Red Dead Redemption reinvigorated her love for the medium; hopefully, that passion reflects in the work she has contributed to Comic Book Resources, PlayStation LifeStyle, GVMERS, and Screen Rant. 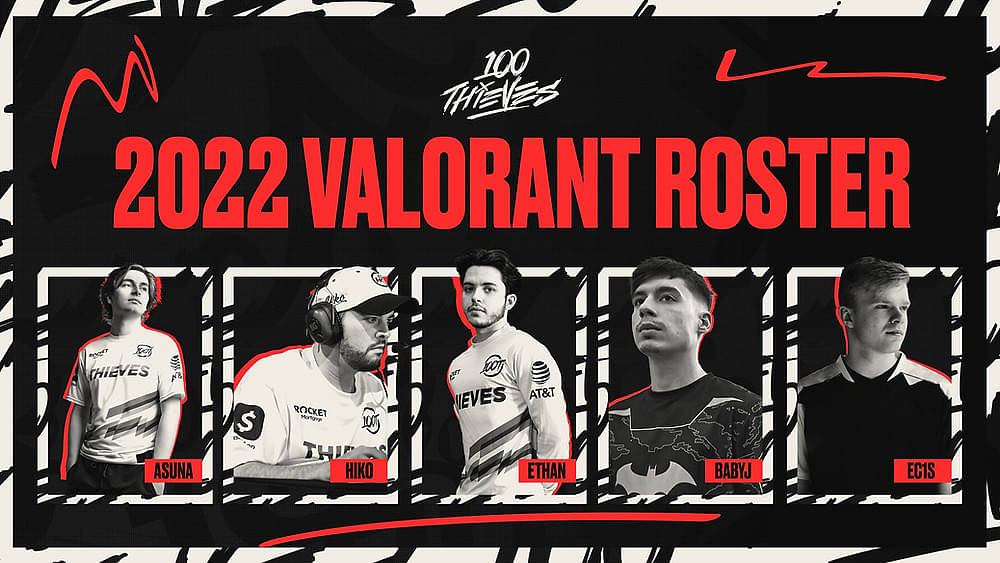