Following the success of the 19.10 update, the Fortnite community had sky-scraping expectations from the 19.20 update. Players were expecting it to introduce new regions, weapons, NPCs, items, skins, and a lot more.

Interestingly, Epic Games has added a subtle yet great feature with the latest Chapter 3 update.

The NPCs on the island, including bosses, have traditionally been restricted to certain regions. However, some NPCs now have greater powers, and here’s everything to know about it.

Henchmen NPCs in Fortnite have been quite common since the rise of the Imagined Order and other organizations like A.L.T.E.R., E.G.O., and Shadow. They are often considered the weakest AI in the game that does nothing but roam around and shoot players randomly.

The henchmen have low HP and can be easily eliminated compared to bosses.

Epic Games plans to change the narrative with the 19.20 update. Two Android NPCs called IO Patrol now look after the island in a vehicle that belongs to the Imagined Order. 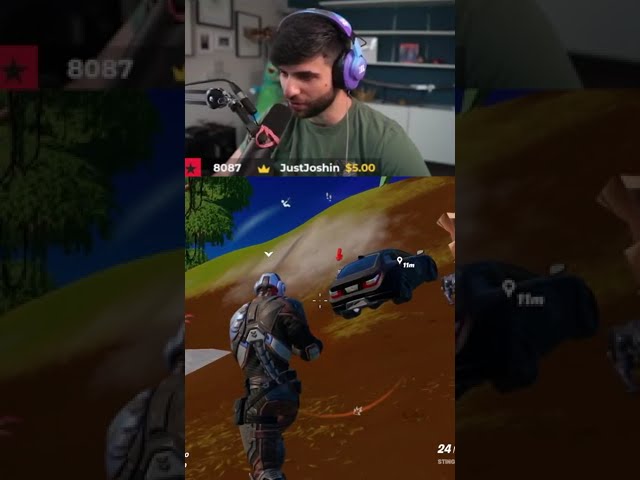 The Android henchmen work for the Imagined Order, and the organization is expanding its area of control on the island.

Powers of the new Android NPCs in Fortnite Chapter 3 explained

As of now, it has been reported that the new NPCs can follow players in their car and shoot with the SMGs. They can also leave the vehicle to shoot loopers or perform emotes. The henchmen travel together where one drives the car and shoots players.

2 IO Androids NPCs patrol the island in an IO Car. They can spot you from the car and will drive after you and shoot SMGs. They will also then get out of the car to either attack you or to use various emotes along their patrol.

🤖 New in #Fortnite v19.20:2 IO Androids NPCs patrol the island in an IO Car. They can spot you from the car and will drive after you and shoot SMGs. They will also then get out of the car to either attack you or to use various emotes along their patrol. https://t.co/BIE7lqE42C

Many players have claimed that the two Android NPCs are henchmen saved by the Imagined Order. As per the storyline, they have been forcibly converted to Androids.

The developments above prove that a war between the IO and The Seven is about to occur. While The Seven is eager to take revenge on Geno, the Imagined Order is trying to reclaim its authority on the island. 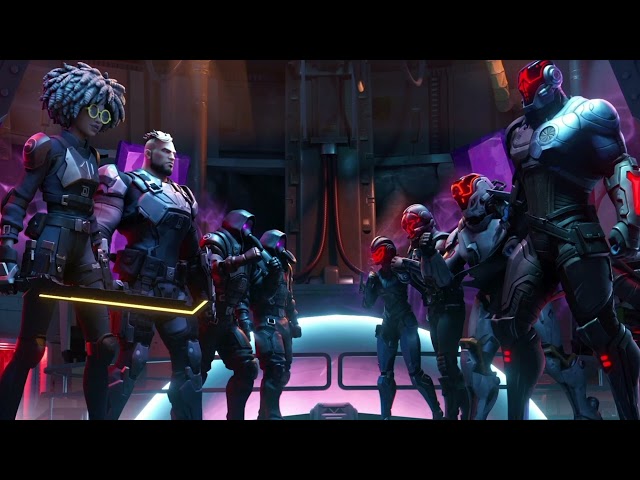 All in all, loopers can look forward to many war-related changes in Chapter 3 Season 2. This includes the Covert Canyon POI that will act as the IO headquarters. The IO Brute NPC will patrol the area and drop the mythic variant of the Stinger SMG.

Premier League relegation battle analysed: Who is going down? 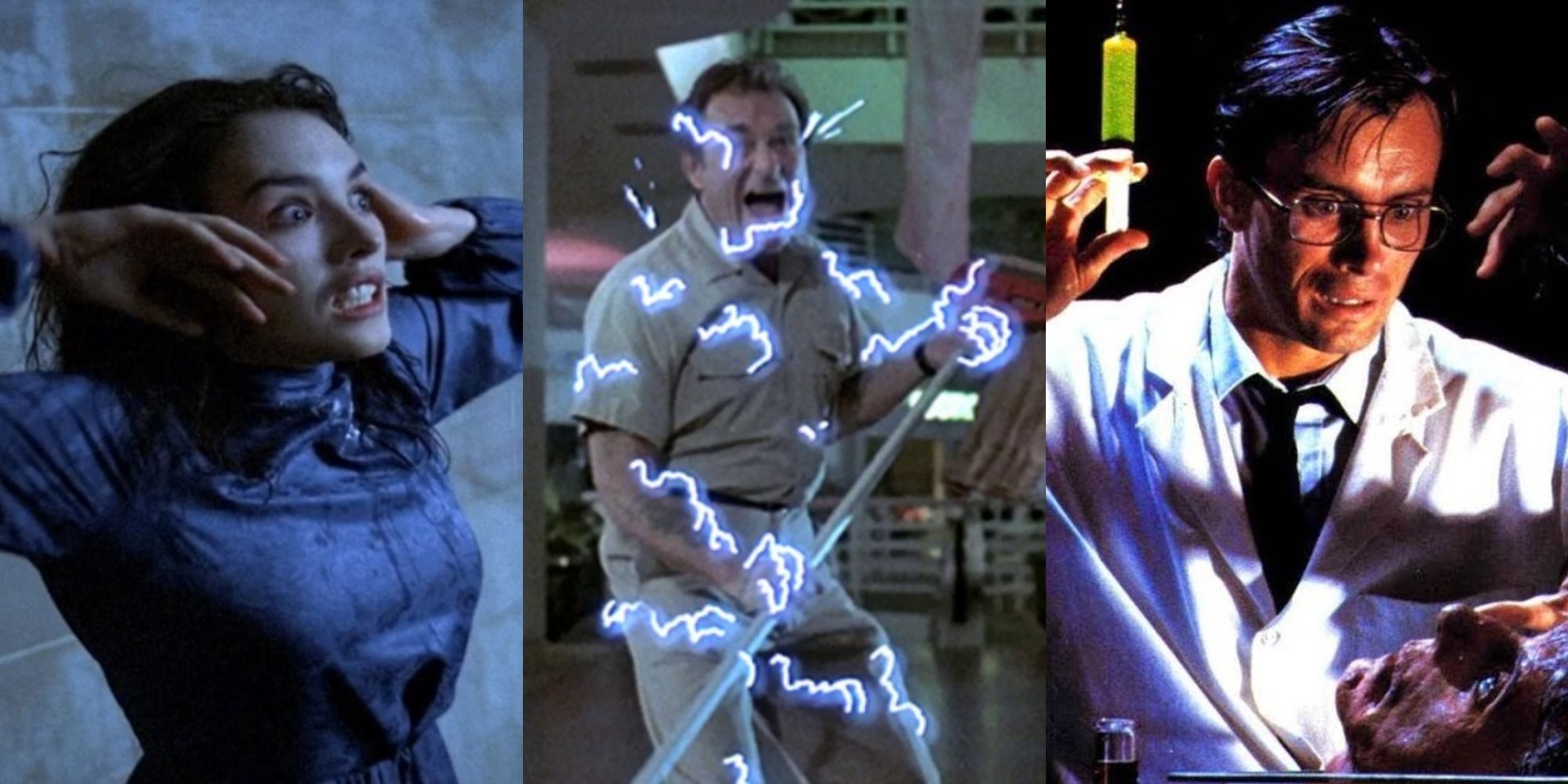 The 10 Strangest Horror Movies Of The 1980s, According To Reddit

The Worst Movies Set in Washington