Fortnite Now Has Tornadoes And Lightning

These tornadoes mean you no harm. Not even fall damage after they pick you up and spit you out.

Fortnite will celebrate its fifth anniversary later this year. Honestly, it’s beyond impressive that Epic has managed to come up with enough to keep the game as popular as it still is. So popular that whenever an end-of-season or in-game event is announced, you can guarantee millions, if not tens of millions of players will log in to be a part of it.

What’s even more surprising is some of the things Epic still hasn’t done to change up Fortnite. Dynamic weather conditions, for instance. That all changed today as some of you who have already taken the latest update for a spin may have noticed. Players are now at risk of getting caught up in a tornado or being struck by lightning as they desperately attempt to stay alive long enough to clinch an elusive Victory Royale.

Actually, the new weather conditions are more of a reward than a risk. If you see a tornado start to form, don’t turn tail and run in the opposite direction like you might do if you were to happen upon one in real life. Jump right in and the twister will carry you high into the air, spinning you round and round. You will then be able to jump out whenever you like and land on a different part of the map, and you won’t take any fall damage.

Lightning is a little trickier. You’ll need to stand under a storm cloud in order to be struck by a bolt of lightning, and it will deal a little damage. However, the electricity now pulsing inside of you will let you run faster for a short period of time. Perhaps it’ll give you the boost you need to outrun the much bigger and far more damaging storm looming behind you.

The arrival of these new weather types actually marks the start of Tornado Week down on Fortnite’s island. The seven-day stretch starts now and will run until January 17, 2022. Tornadoes will appear more frequently for the next week before becoming a rarer occurrence after that. As well as tornadoes and lightning storms arriving via the latest update, Epic has also revealed the Flare Gun is back. The easiest way to burn down the structures of those pesky builders. More on that potential no-build mode please, Epic.

NEXT: Fan Theories Are Diluting The Meaning Of Our Favourite Things

Gambling On A Graphics Card? Take It To The Next Level With These GPU Loot Boxes

Or at least you could if they weren’t already out of stock.


Josh has been gaming for as long as he can remember. That love began with a mild childhood addiction to the Sega Genesis, or Mega Drive since he lives in the UK. Back then, Sonic 2 quickly became his favorite game and as you might have guessed from his picture, the franchise has remained close to his heart ever since. Nowadays, he splits his time between his PS4 and his Switch and spends far too much time playing Fortnite. If you’re a fan of gaming, wrestling, and soccer, give him a follow on Twitter @BristolBeadz. 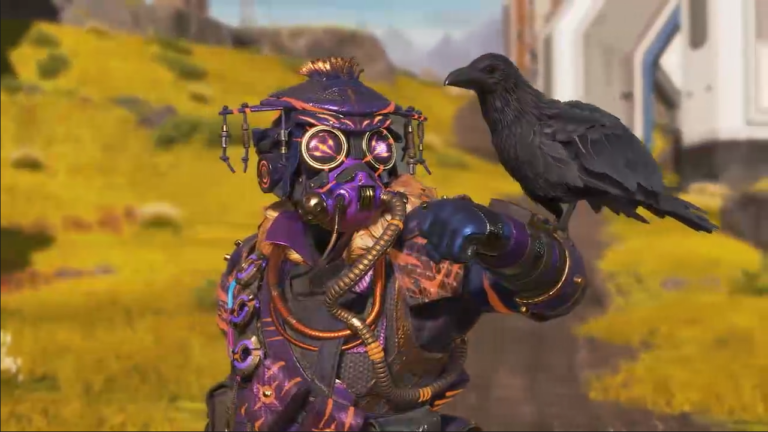 NHL Network: The Islanders are poised to make a jump back into the playoffs