Fortnite is known for bringing back game features, POIs, weapons and even skins from its OG days that the community dearly misses. Chapter 1 island was filled with exciting gameplay, weapons, and skins, which are considered the rarest in-game cosmetics.

While some skins made a return to the Item Shop, others were left behind with no hope of returning, leaving players who were late to the game in distress. The current player base who haven’t joined the loop in Chapter 1 desperately wants the OG skins and cosmetics to make a comeback in the Item Shop due to their high value. While Epic has been reluctant to do so, a recent leak has given the community hope of getting back 2 OG Battle Pass skins in-game.

Fortnite might bring back Omega and Black Knight with a twist

A leaked post by a Reddit user called u/Lopsided_Count_6624 shows the concepts and encrypted files of Character Models covered in Moss of Black Knight, Omega and Brite Bomber from OG Fortnite.

While Brite Bomber is a skin that has made frequent appearances in the Item Shop, Omega and Black Knight are Chapter 1 Battle Pass skins that only a few possess.

The post has now been removed. It has sparked speculation amongst the community that Epic is bringing the 2 OG skins back into the game, but maybe as a purchasable bundle.

Further leaks show that the Moss Legends Bundle will feature these three skins with their respective Pickaxes, Backblings and a Loading Screen. While players have kept their hopes up with this speculation, they have enjoyed returning various POIs and game features in Chapter 3 updates.

Some Fortnite skins that Epic brought back for the loopers 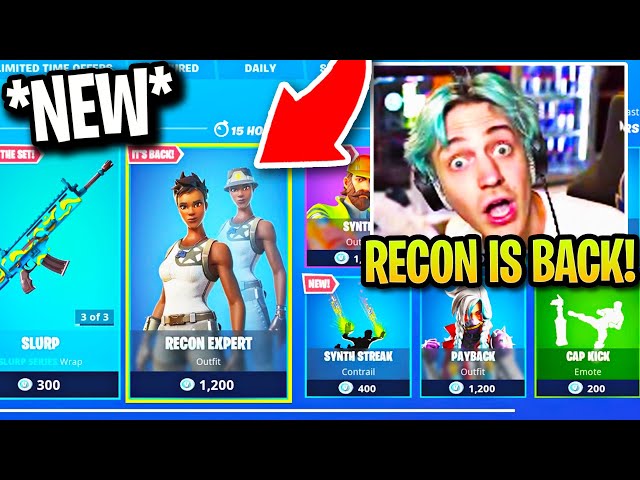 While loopers speculate on the return of various other Fortnite skins from the OG days, they have previously seen unexpected arrivals of OG skins in several ways.

One such incident was the release of OG skin from Chapter 1, which was ultra-rare before its arrival, Recon Expert. Another one was a variant of Renegade Raider called Blaze. 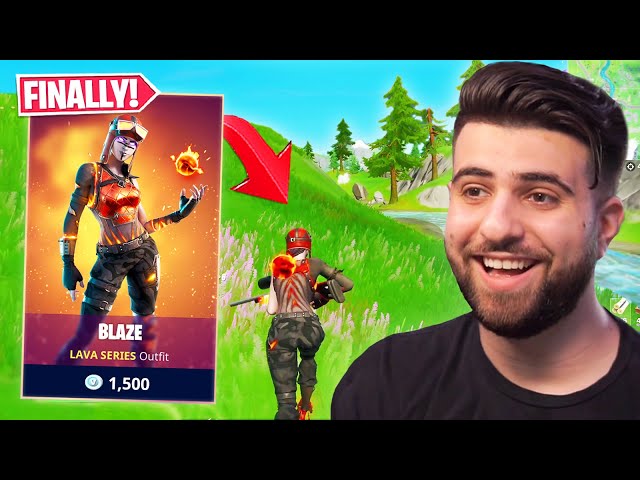 When Recon Expert came back in Chapter 2, the player base was divided. Loopers who did not have the skin rejoiced and thanked Epic for adding it back to the game, while others who already had it was agitated as it lost its rarity.

However, with the Blaze, both sides of the community enjoyed it as the skin boasted a fiery look while maintaining the same physical attributes as the Renegade Raider.

Muskingum Valley Old Timers to add 10 to hall of fame