The No Builds side of Fortnite has lit up Twitch since it launched this season. The Fortnite Hot Shot Duo Drop tournament is the latest competitive event to build on this success. Dr Disrespect is hosting the event celebrating his big comeback to Fortnite.

This is going to be a No Builds tournament that puts some top streamers and content creators against each other. Similar to Ludwig’s recent events, this lets streamers who don’t spend all day practicing builds and edits in creative have a shot at the prize. If that last tournament is anything to go by, the Dr’s event is going to be exciting. This is how the tournament’s going to be running, where you can catch it, and which duos to watch for at the event:

The Hot Shot Duo Drop tournament is going to start off with its first lobby on May 27. This is going to be played on the No Builds section of Fortnite, with players banking solely on their skills with a gun and game sense to beat opponents.

The tournament is also going to be played a bit differently. It’s going to be a kill race. This means Duos will drop into lobbies and compete to reach a milestone in kills before other teams. This puts the emphasis entirely on racking up elims. Placement doesn’t matter outside of staying alive long enough to get a high enough body count. This is the format Dr Disrespect’s Warzone tournaments are usually held in, but it’s become uncommon in Fortnite since Epic made custom lobbies so easy to organize.

Who needs a spot? Hot Shots only… pic.twitter.com/iEPkADYfyi

Duos will be placed into a double-elimination bracket, and they’ll have to progress through if they want a shot at the $100K prize pool. First place is taking home a prize of $40K, so there’s a lot on the line for this event outside the bragging rights.

Who is Playing at the Hot Shot Duo Drop Tournament?

The Dr Disrespect Hot Shot Duo Drop tournament has an amazing roster of talent joining in. The event is bringing in players known for Fortnite and even other games like Call of Duty. We don’t have the full list yet, but there is definitely enough to make some picks of whom to watch at the Hot Shot Duo Drop tournaments. These are all the competitors:

There’s one more team in competition here, but we don’t know who just yet.

The teams in competition at this event aren’t the same names you’re going to see at the top of the FNCS leaderboards. These are mainly content creators. In some cases, they’re players who rarely play Fortnite publicly outside these crossover events. So how do you know which teams are going to be the ones to watch here? If you want to make sure you’re in the stream of the top players at the Hot Shot Duo Tournament, there are some teams that stand out. We’ve picked those who look the strongest based on their recent performance in Fortnite and similar tournaments: 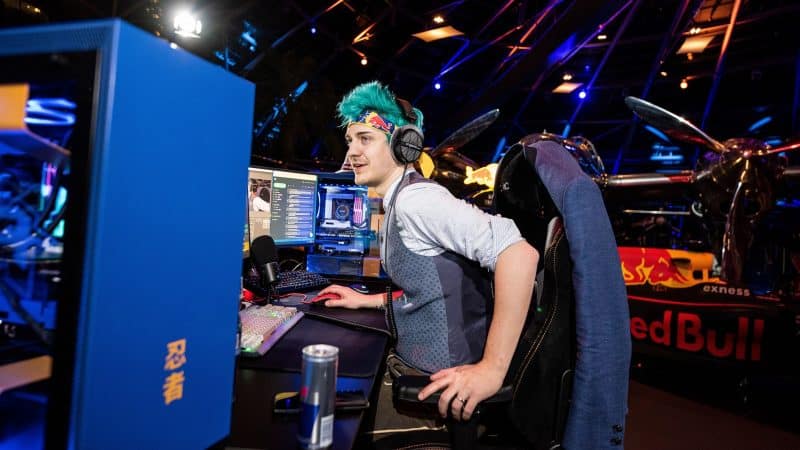 TimTheTatman and Ninja are probably the two biggest names in streaming at this tournament and some of the most recognizable players worldwide. In terms of their performance, they’ve been killing it lately, too. Ninja has been streaming a lot of Fortnite, doing amazing things in No Builds. TimeTheTatman has taken a break from destroying Warzone lobbies to get back up to speed with Fortnite, too. He’s one of the best players around and will make a great partner for this tournament.

With this event only being played by streamers, we might see a return to the good old days of Ninja grabbing high-ranking finishes. 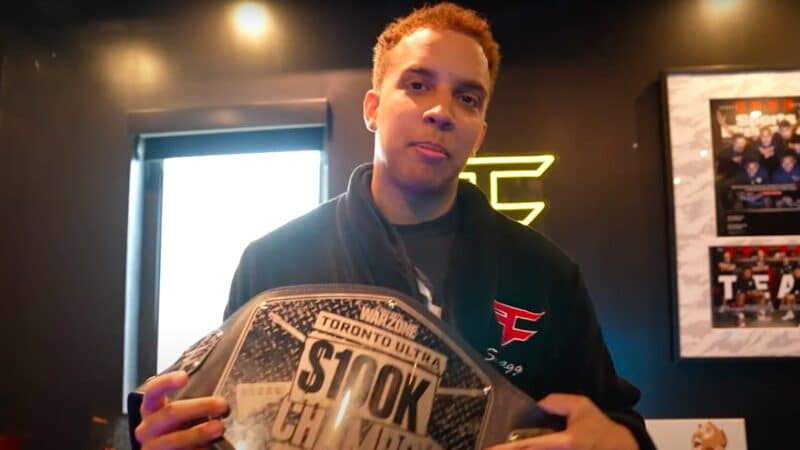 Swagg and Booya are definitely a Duo that stands out. Swagg is still very much an active esports player in the game. He even made it through to the Semi-Finals of the Chapter 3 Season 2 FNCS. Booya is more active in CoD, but he certainly has high-level skills. Just this month he came second in a CoD mobile Regional Royale, 3rd at the eFuse Battle of the Titans, and placed well across the New York Subliners Warzonemania event. This game doesn’t translate perfectly to Fortnite, but cracked aim works in any game. It all bodes well for their performance. 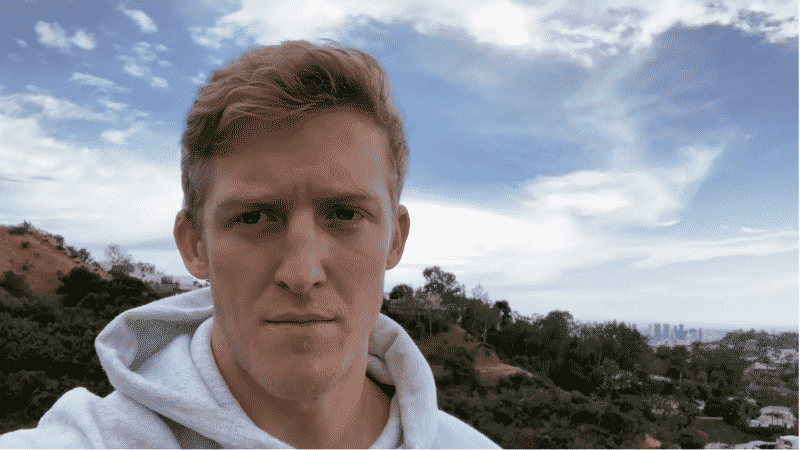 This might be the one team to keep an eye on at the Hot Shot duo Drop tournament. Both of these players have had big wins at Twitch Rivals events this season. Tufe’s team took home one of the events, followed by Zemie’s team taking the next one. Putting these two together seems like a clear set-up for a great run.

Tfue has come back strong with the release of No Builds mode. He’s been in a few No Builds events so far. While he’s been gone a while, Tfue has shown that his skills haven’t gotten rusty. While Tfue might be the more iconic player in this duo, Zemie is no slouch. He’s a variety of content creators who has been making waves in Fortnite and considering a bigger entry into esports in the game. Most recently, he did great at a Cup held to celebrate the release of the Ali-A Icon skin.

🥇1st Place Ali-A Cup on both EU and NAE pic.twitter.com/id4wOP4Cb9

Those are some top teams to watch at the hot Shot Duo Drop tournament. There is so much talent returning to Fortnite, though, so things are going to be close. While these are some big Duos to watch, we’ll have to see who comes out on top in the end. “The guy from Fortnite joins Peyton Manning and Eli Manning”: Dwayne Johnson receives the most hilarious label from the NFL YouTube account