Fortnite has become one of the biggest games in the world, as a near-perfect example of a how to do an ongoing “games as a service”-style game correctly. While adding a no-building mode to the battle royale of Fortnite is the most recent instance of Epic Games changing up the formula, Fortnite Creative Mode may be the reason the game could have the legs to be around forever. There are so many inspiring constructions from the community, and one of the most entertaining types of creations are the escape rooms.

Just like how Squid Game Fortnite codes blew up in popularity, the escape room codes are some of the most beloved in Fortnite Creative Mode. The idea of being stuck in a room, with secrets and puzzles being the answer to escape, is an easy but enjoyable concept to pull off in Fortnite. While simple in theory, some of the escape rooms pulled off by the Fortnite community are truly impressive.

RELATED: New Wordle Clone is All About Fortnite

The first escape room map on the list is 101 IQ Escape. The design of this one is rather simple, as players are meant to make their way through one room at a time by completing puzzles. This one has secret rooms, death traps, and platforming to enjoy. There is no reason to be shy about trying and dying, as quick respawns allow players to get right back into the action.

Farm Escape is fun twist to the standard escape room fun thanks to its farm theme. While many of the escape rooms can feel claustrophobic, Farm Escape feels more warm and lively. But that is not all this escape room has going for it, as the puzzle solving required to progress through the rooms is genuinely unique within the Fortnite maps.

Licensed content can provide a perfect backdrop for an escape room. Stranger Things is no stranger to video game crossovers, as it is even officially in Fortnite via skin content and more. The Stranger Things escape room is not simply a series of puzzles with a Stranger Things theme on it. Instead, it is an incredible recreation of the universe inside of Fortnite Creative Mode, and the trailer alone provides proof of the eerie tone.

Agency Escape Room is a bit of a mind-bending ride, as there are optical illusions and secrets all over the map. The otherworldly office-themed rooms require some platforming from time to time. But interestingly, Agency Escape Room feels similar to a real life escape room in some ways thanks to progression being tied to finding hidden buttons or collecting enough items.

Coulrophobia may not be for the faint of heart, especially for those who do not like clowns. Some clowns can be friendly, but this escape room is genuinely creepy. Coulrophobia may be the most polished level on this list. The puzzle designs are quite brilliant, the rooms themselves are both beautiful and uncanny, and the unsettling tone can be felt throughout–especially thanks to the first-person design.

The Haunted Castle is a very large but entertaining escape room. Part puzzle and part action, this escape room sees players using fish as keys, fighting off monsters, and dodging deadly traps. While a castle is the theme, the escape room has plenty of variations that keep it fresh.

MORE: Fortnite: Everything New With Update 20.10


Ever since Jonathan first laid his eyes on level 1-1 in Super Mario Bros., he has been hooked on all things video games. A self-proclaimed Nintendo nerd, Jonathan has owned every single Nintendo console (save the Virtual Boy) but also became a big fan of Xbox and PlayStation once the 2000s rolled around. Through news, features, reviews, and previews at Game Rant, Jonathan believes it is just as important to be critical in journalism as it is to be thrilled about the joy that top-notch game design can provide.

How to Find the Best Penny Stocks to Buy in 2022 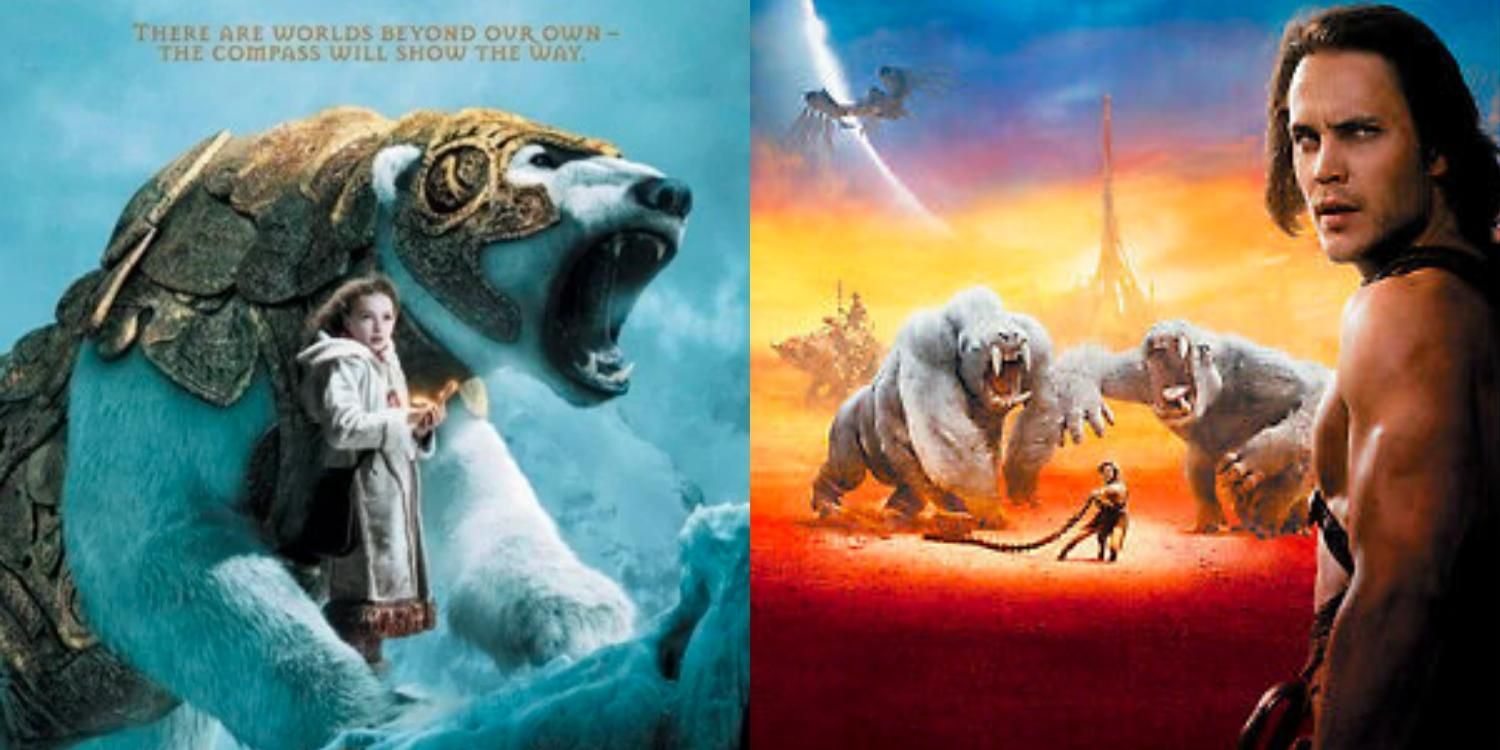 Zendaya reveals what she hopes for Rue’s journey in ‘Euphoria 2’; ‘redemption is possible’