Epic Games has announced a new no-build battle royale mode to Fortnite that will continue to stay, even after Chapter 3 Season 2. Subbed ‘Zero Build,’ the mode was temporarily added last week, with the addition of the new Doctor Strange skin, as part of the promotional campaign for the upcoming Sam Raimi film.

As the name suggests, Zero Build entirely gets rid of the iconic building mechanic is Fortnite, serving as a quick defensive measure against opponents. With this new mode, players both old and new will be required to rely purely on their aiming skills to earn a victory. It can be found on the Discover page by clicking the ‘CHANGE’ button to switch modes in the lobby, allowing for solo, duo, and squads playlists.

With building out of the equation, all survivors will now be equipped with an Overshield, which is a new tool that serves as an additional layer of protection. This is completely separate from the blue shield and green health bar that we have known for years, and recovers on its own when brought down to zero.

Other additions to Season 3 Chapter 2 update include increased sprinting speeds, the ability to climb onto ledges using bare hands (parkour), and one could even shoulder bash into doors instead of hitting the interact button to open them.

Players can also contribute any collected Gold Bars in-game to fund the Battle Bus, which now has a gritty cow Catcher that increases ramming power. Once fully funded, they can be found in specific Resistance-occupied areas and driven around.

Earlier this week, the company also released a new auburn-haired Mary Jane skin to complete the classic Sam Raimi Spider-Man collection. The set also includes a Web Shredder Pickaxe that resembles a guitar and can be worn on the back when hunting for enemies.

Epic Games also brought back the Green Goblin skin set for purchase, and can be acquired from the shop in exchange for V-Bucks (in-game currency). All purchases from the store will go directly to funding the humanitarian relief that supports the victims of the ongoing war in Ukraine. 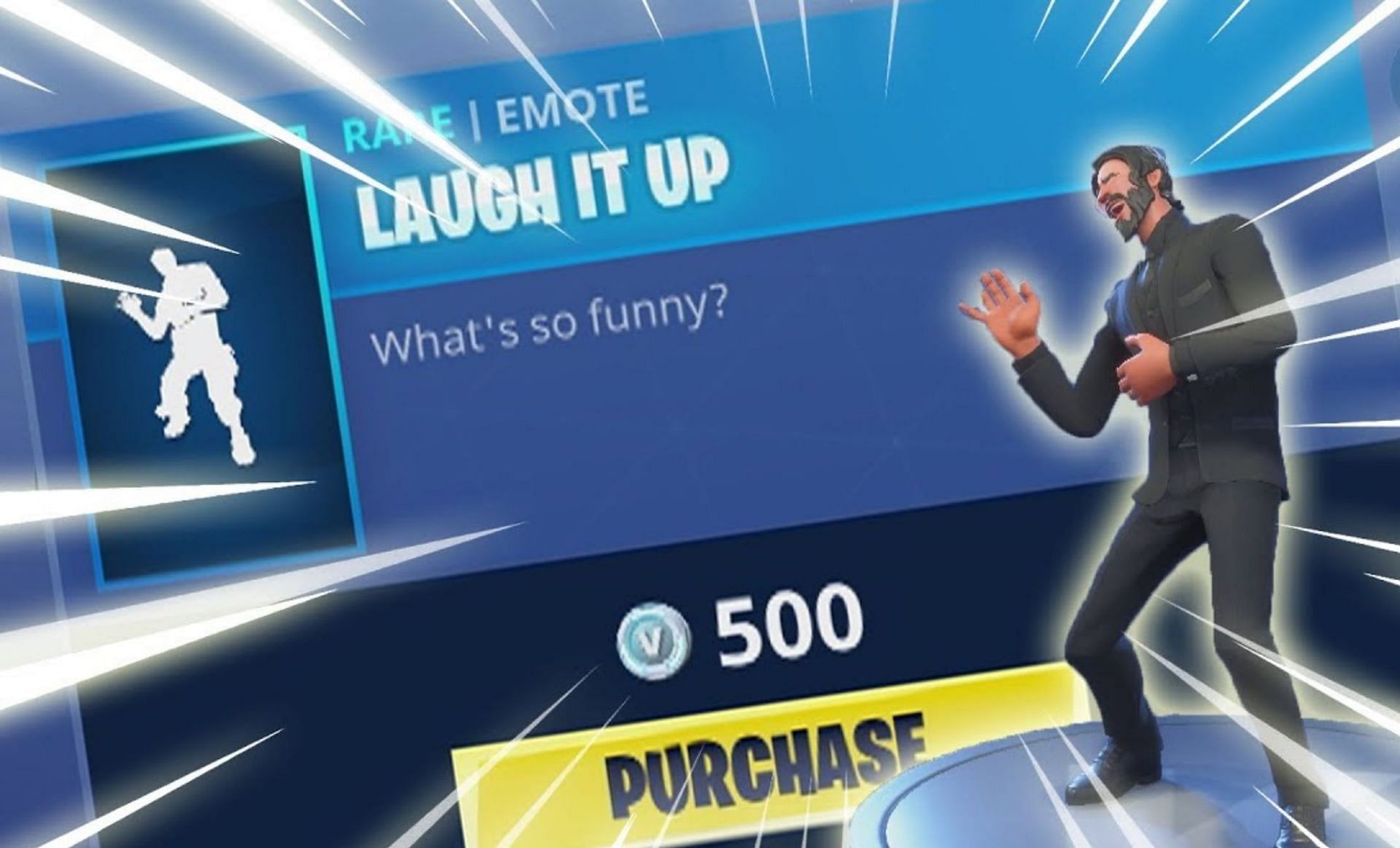 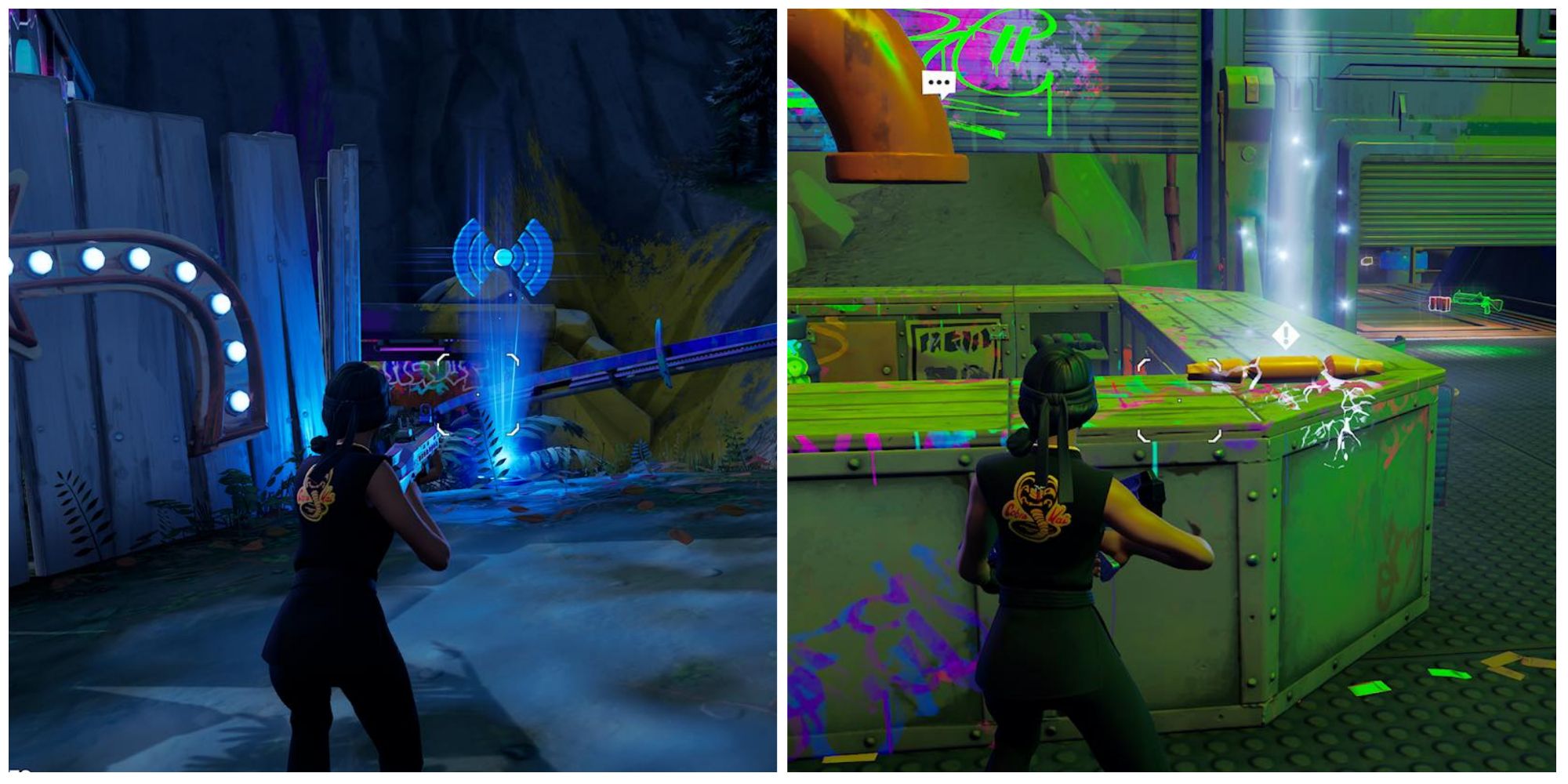 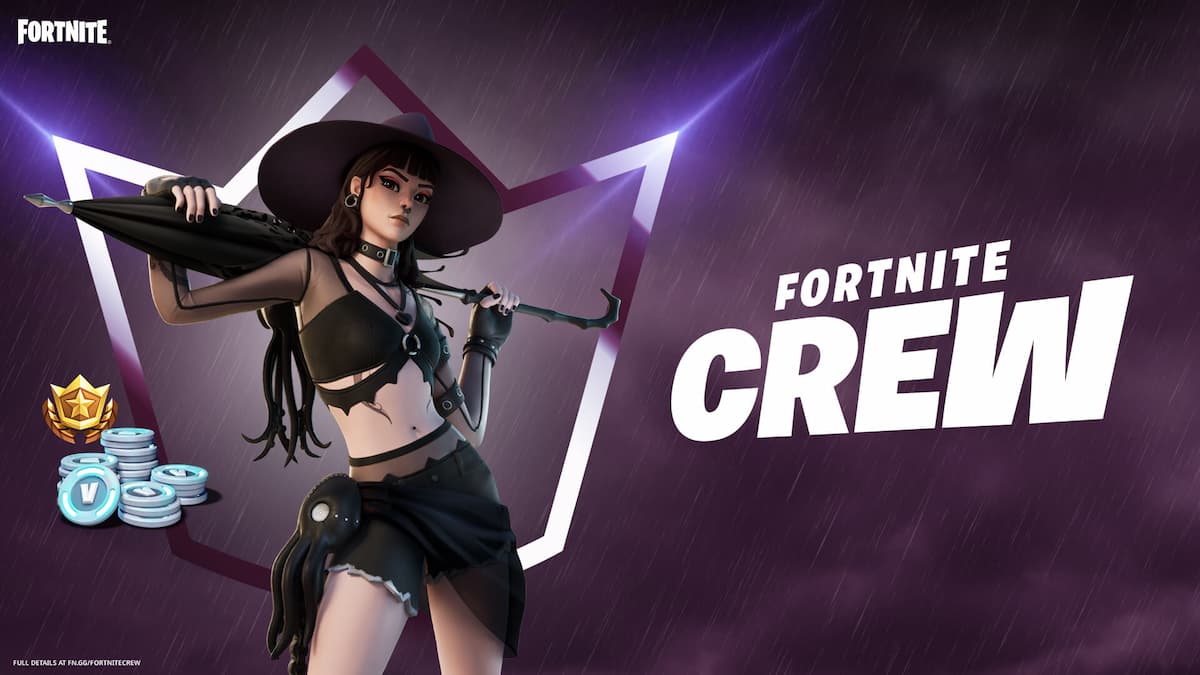 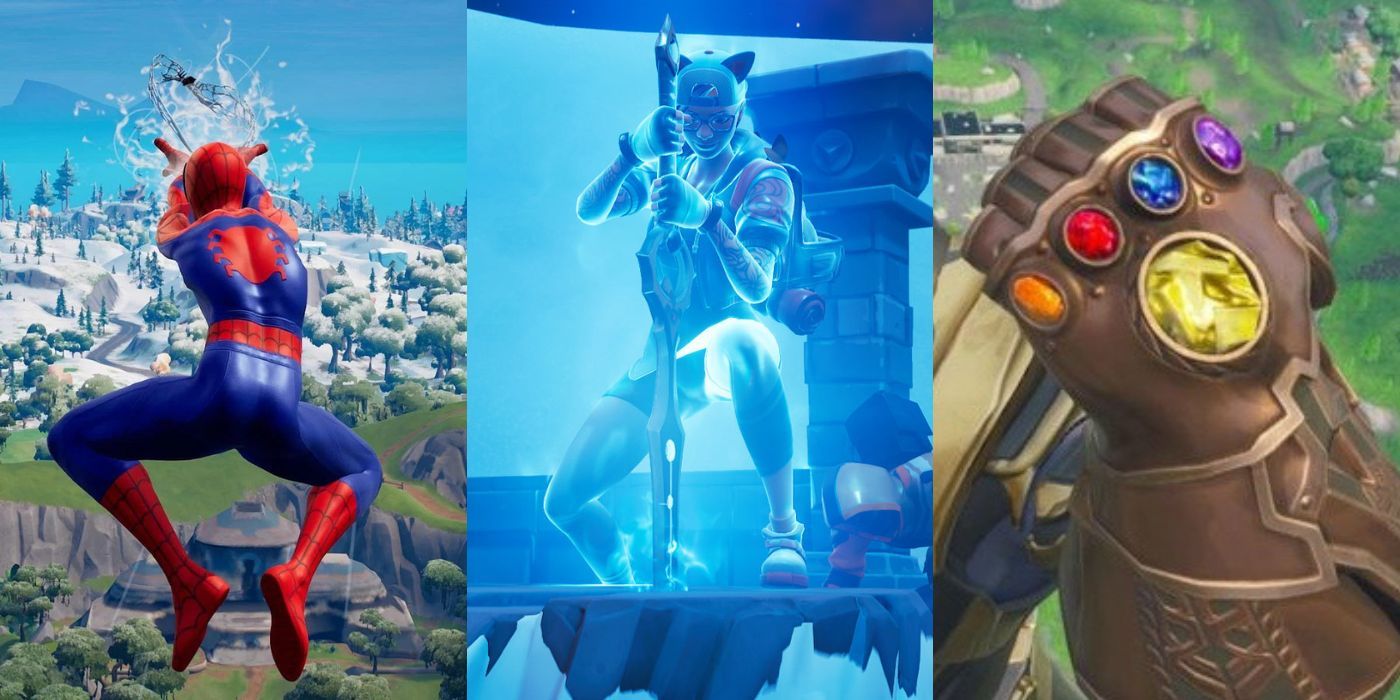 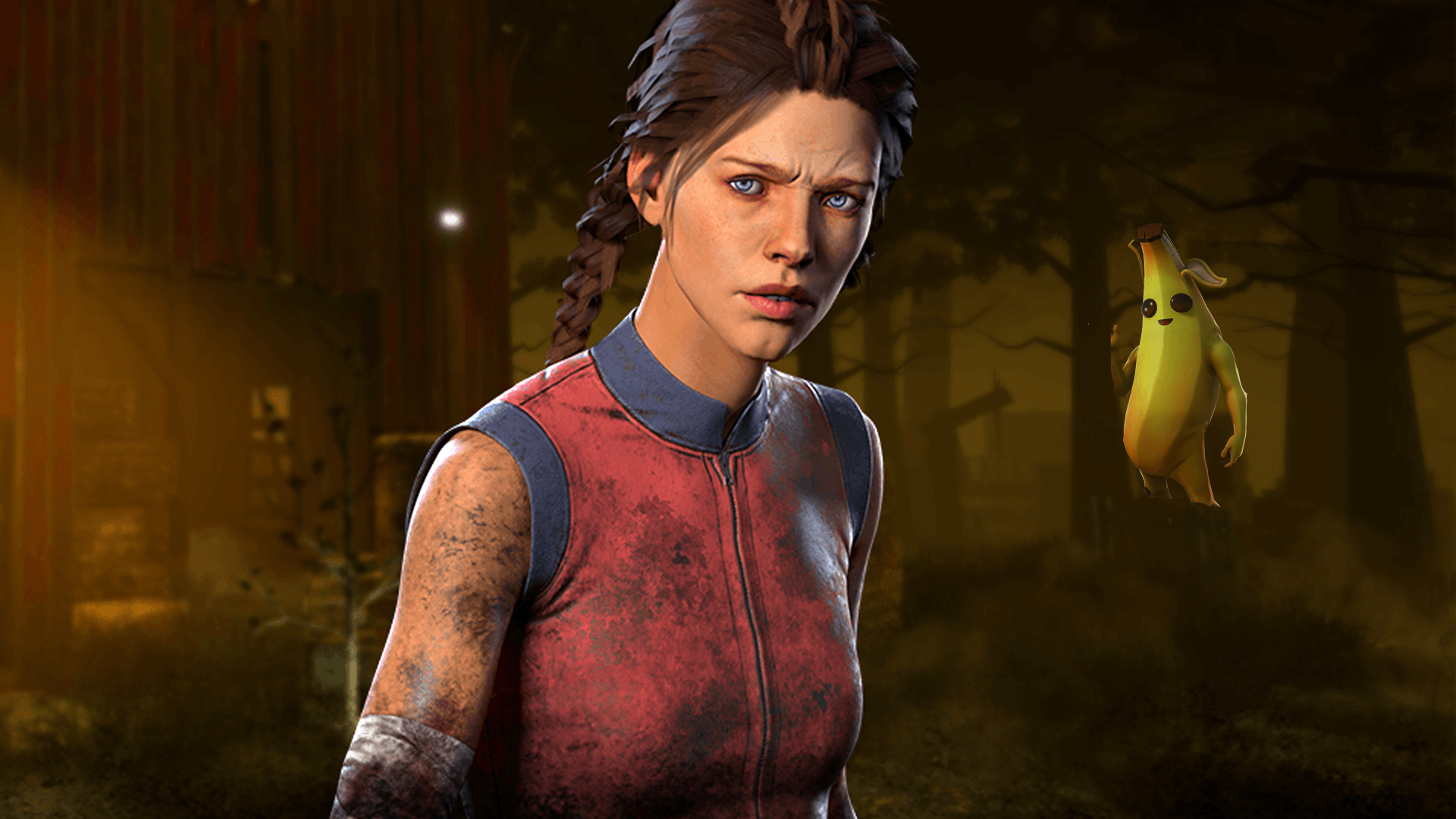 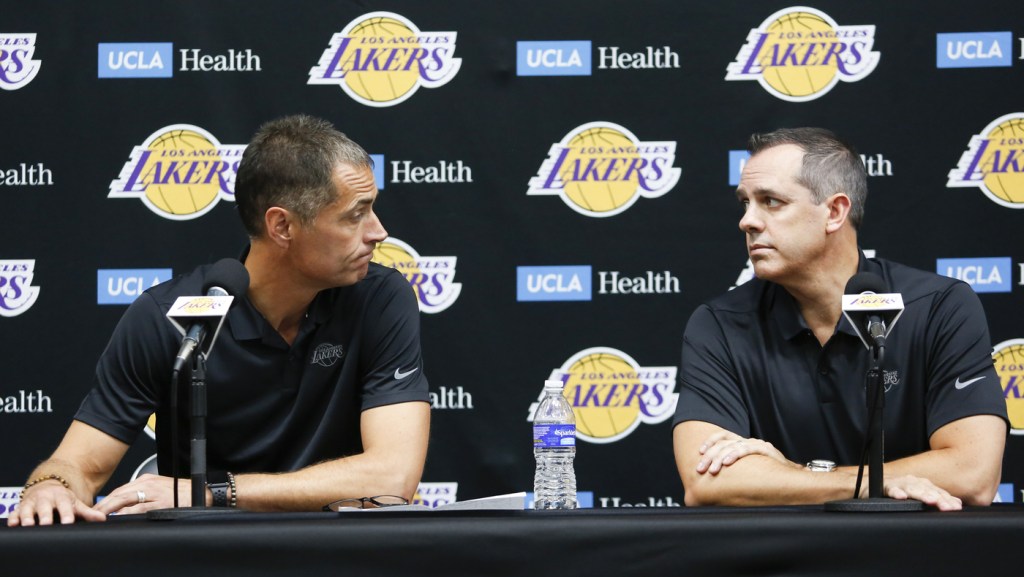 Alexander: So who IS to blame for Lakers’ issues?

Made in the RGV: Newlyweds launch business with focus, passion for fitness

Scoring in NFL takes biggest drop in more than 40 years