The Fortnite Chapter 3 live event has concluded, and downtime has begun. As leaks suggested it would, the game’s map has been flipped upside down, meanwhile, The Rock was finally revealed, blowing the minds of many players of the Nintendo Switch, PC, PS4, PS5, Xbox One, Xbox Series S, Xbox Series X. As previously teased, Dwayne “The Rock” Johnson is The Foundation, which the trailer confirms.

For those that don’t know: The Foundation is the leader of The Seven, and first appeared back in the Zero Crisis Finale event in Chapter 2: Season 6 where he sealed himself into The Zero Point in order to stabilize it. He is described as an organic entity that is kept alive in infinite realities via his suit. As you would expect, the character knows a lot about The Zero Point and the mysterious Cube. The character’s motives still aren’t wholly clear, but he seems to be some type of chaotic netural.

As noted, fans were caught off guard by the reveal and have been freaking out about it over on Twitter, Reddit, and other social media platforms and forums.

IT’S ACTUALLY THE ROCK I CANT BELIEVE THIS

THEY ACTUALLY DID THE EYEBROW RAISE FOR THE ROCK LMAOOO THIS WAS INSANE!!! #FortniteChapter3 #Chapter3 pic.twitter.com/Ce158IQMu3 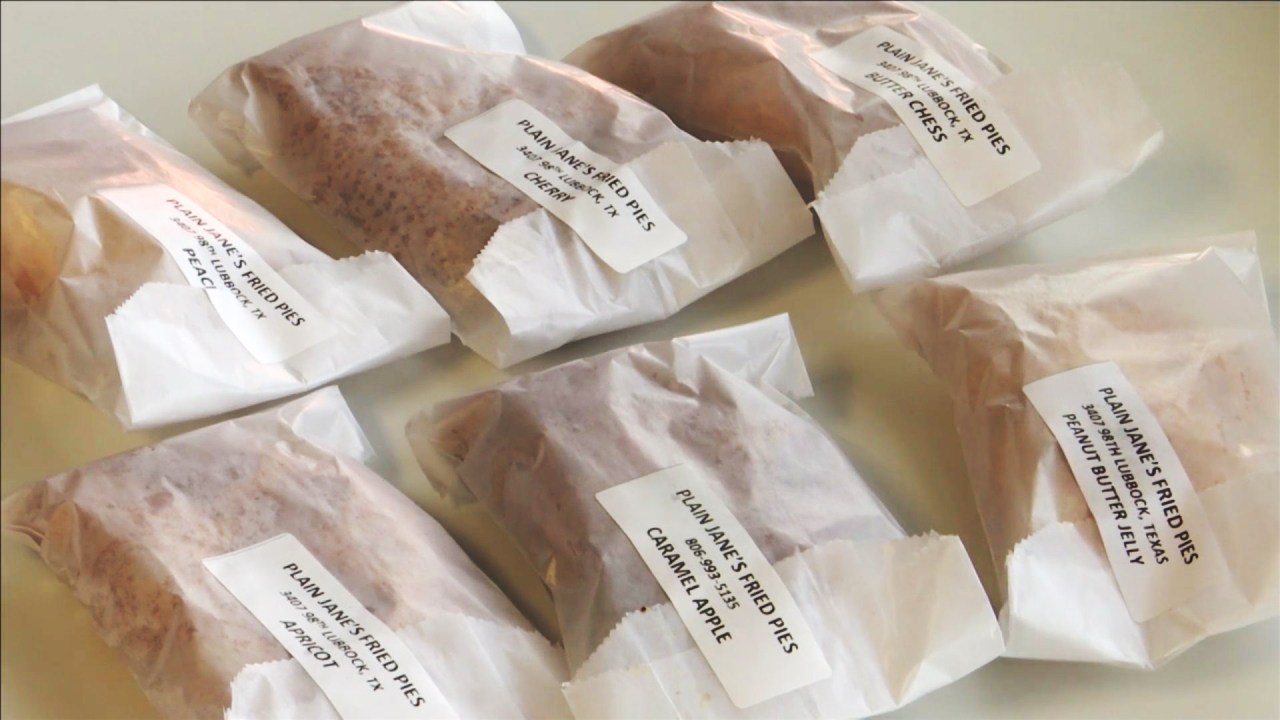 The Terminator Movies Streaming: How And Where To Watch Each Movie

5 Zombie Movies With Scene-Stealing Characters to Stream This Week