(Photo by Patrick Smith/Getty Images)
A former National Football League player has received a five-year prison sentence for his “ring leader” role in a health insurance scheme.
Robert McCune, 42, has been sentenced to five years in prison for “orchestrating a nationwide scheme to defraud a health care benefit program for retired NFL players,” according to the United States Department of Justice.
According to the DOJ, the former NFL linebacker defrauded the Gene Upshaw NFL Player Health Reimbursement Account Plan.
McCune was the alleged ring leader of a scheme that included several former NFL players.

The Department of Justice just announced that former NFL player, Robert McCune, has been sentenced to five years in prison for submitting 68 false and fraudulent claims for himself and others totaling $2.9M to the NFL’s retired players’ healthcare system.
— Alicia Jessop (@RulingSports) February 9, 2022

10 Movies Where The Opening Is The Best Part 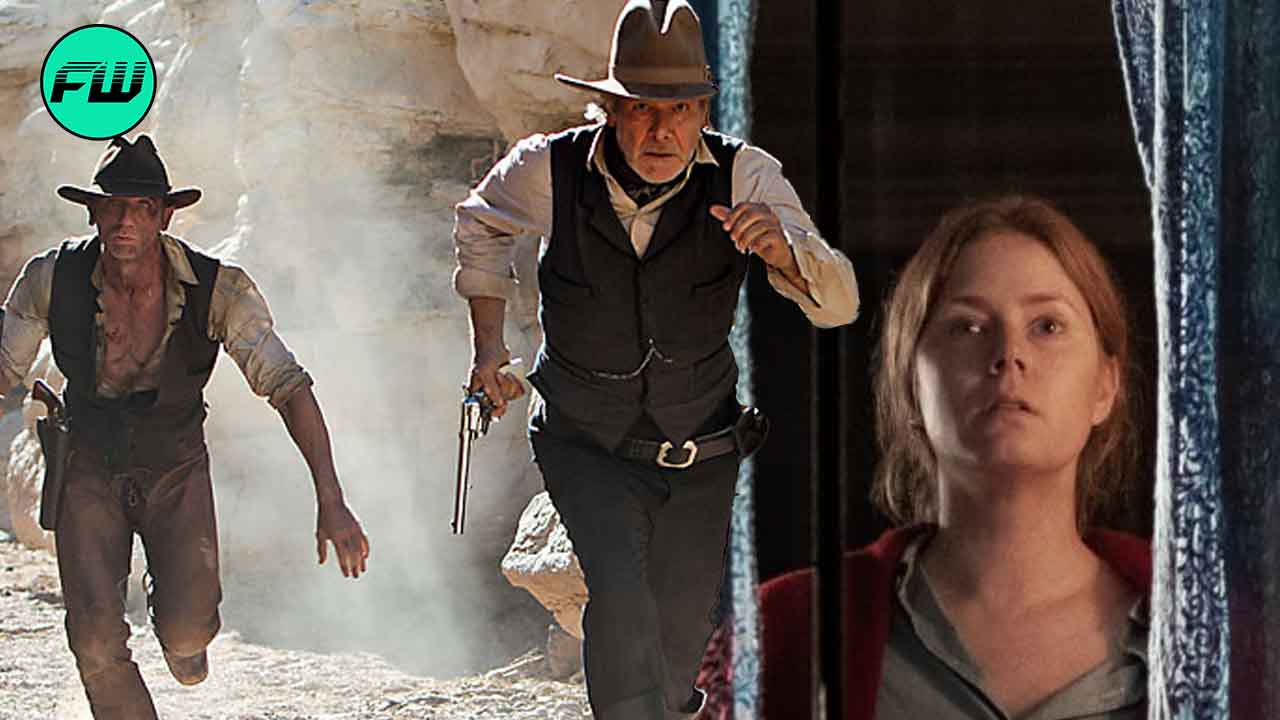