NASHVILLE, Tenn. (WKRN) – A former University of Alabama and NFL quarterback was arrested Saturday in Nashville and is now facing aggravated assault charges.

An arrest warrant says officers were dispatched to the 700 block of Norwood Drive at around 1:30 a.m. Saturday for a domestic disturbance. When officers arrived on scene, the victim told them she was at a party at her neighbor’s house across the street and, when the party was ending, she got into the passenger seat of a car and had someone drive her across the street.

Mother arrested for faking son with autism’s death, leaving him in motel room

As the car she was in crossed the threshold of her driveway, she saw 49-year-old Harry Jerome Barker, commonly known as Jay Barker, put his car in reverse and accelerate toward them, trying to hit them. Barker missed and the victim stated Barker drove away on Norwood Drive before she called police.

Arrest records say Barker was placed on a 12-hour hold for domestic violence. He is now being held on a $10,000 bond and is charged with aggravated assault with a deadly weapon.

During his NFL career, Barker played for the Green Bay Packers, New England Patriots and Carolina Panthers. He later played for the Toronto Argonauts of the Canadian Football League and the short-lived Birmingham Thunderbolts of the first wave of the XFL. He is best known for his time in college as the Alabama Crimson Tide’s quarterback.

Kardashians’ new series title revealed, they call it ‘the next chapter’. Watch teaser 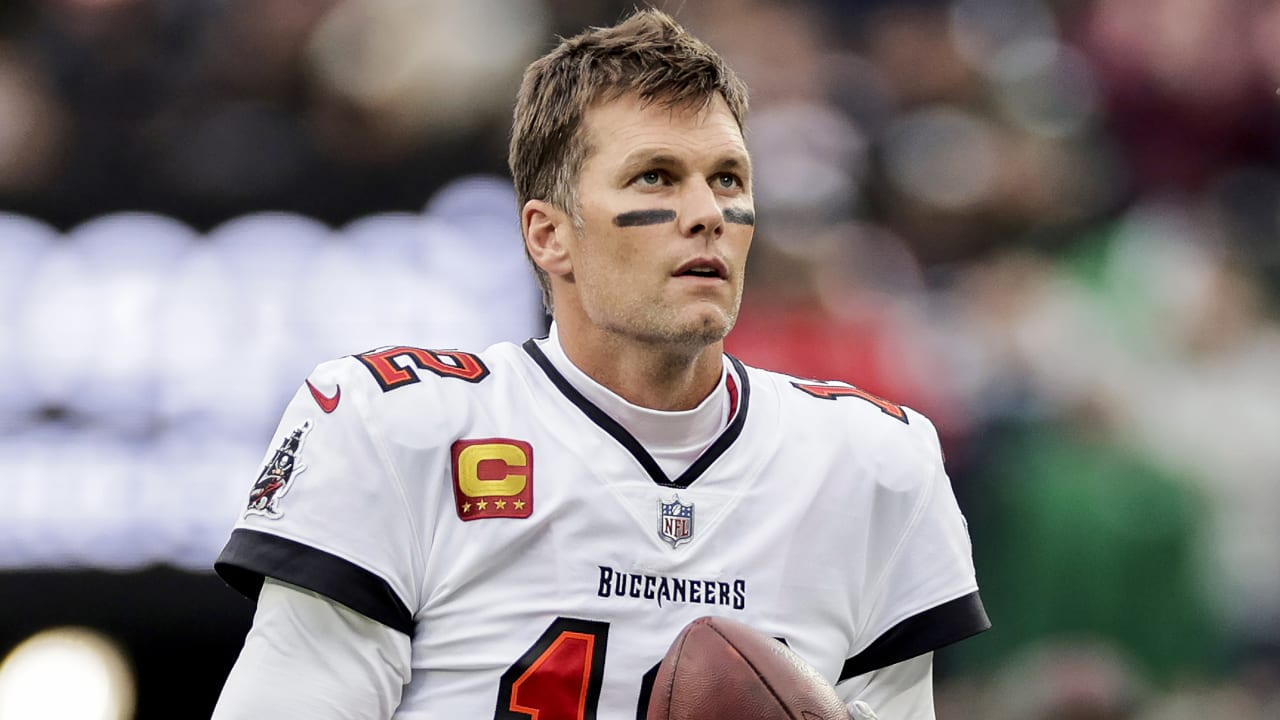 Tom Brady on potential of returning: ‘You never say never’