At his best, Flume is chaotic, weird, and kind of naughty. His most memorable tracks feel a bit wrong: They sway against the beat and break into harsh noise when another producer of his stature would probably prefer to insert a euphoric hook or ecstatic drop. His biggest look in the press to date—the first time his profile as a celebrity seemed to match the astronomical popularity of his music—sprung from Burning Man 2019, where he pretended to eat his then-girlfriend’s ass during a DJ set. It was the rare moment in which the Australian producer, born Harley Streten, seemed to genuinely be living the Diplo-meets-Arca fantasy that conjures up his best music.

Flume albums show off this puckish streak in fits and starts. 2012’s Flume and 2016’s Skin nestled jagged instrumental gems like “Helix” and “Wall Fuck” amid more forgettable, down-the-line producer/vocalist collabs; 2019’s Hi This Is Flume The mixtape suggested that Streten feels most at home when working with artists like Slowthai, JPEGMAFIA, and SOPHIE, unpredictable pop tricksters able to meet him on his level. That mixtape, and a handful of one-off collaborations with Toro Y Moi, London Grammar, Vera Blue, and Reo Cragun released around the same time, indicated that, like Charli XCX or Lil Wayne, Streten is most creatively free outside the album format .

Palaces, the first Flume “album” in six years, confirms this unreservedly. Although not without its inspired moments, Streten’s third record most often feels like Skin 1.5—a collection of ideas that might have been novel before Hi This Is Flume, but which now feels stale in comparison to the more interesting fare that’s come since. With little penchant for bedlam, it’s an album that lacks the exact thing that makes Flume’s music exciting.

At its worst, Palaces feels downright formulaic. Three songs—”Highest Building,” featuring French vocalist and producer Oklou; “Escape,” with mainstay collaborator Kučka; and “I Can’t Tell,” with British musician Laurel—all use the same clash of vaporous vocals and fragmented synths that Streten has been leveraging since the start of his career. It’s a predictable kind of chaos, and, as ever, lyrics feel largely unimportant: Lines like “Help me elevate, I just wanted to escape” and “Where’ve you been, where did you go? How can you sleep knowing you don’t know?” loosely evoke pathos without coalescing into anything genuinely resonant. Streten still largely treats his non-rap vocalists like samples, a trick that’s fun on the first go-around and frustrating on the fourth or fifth. 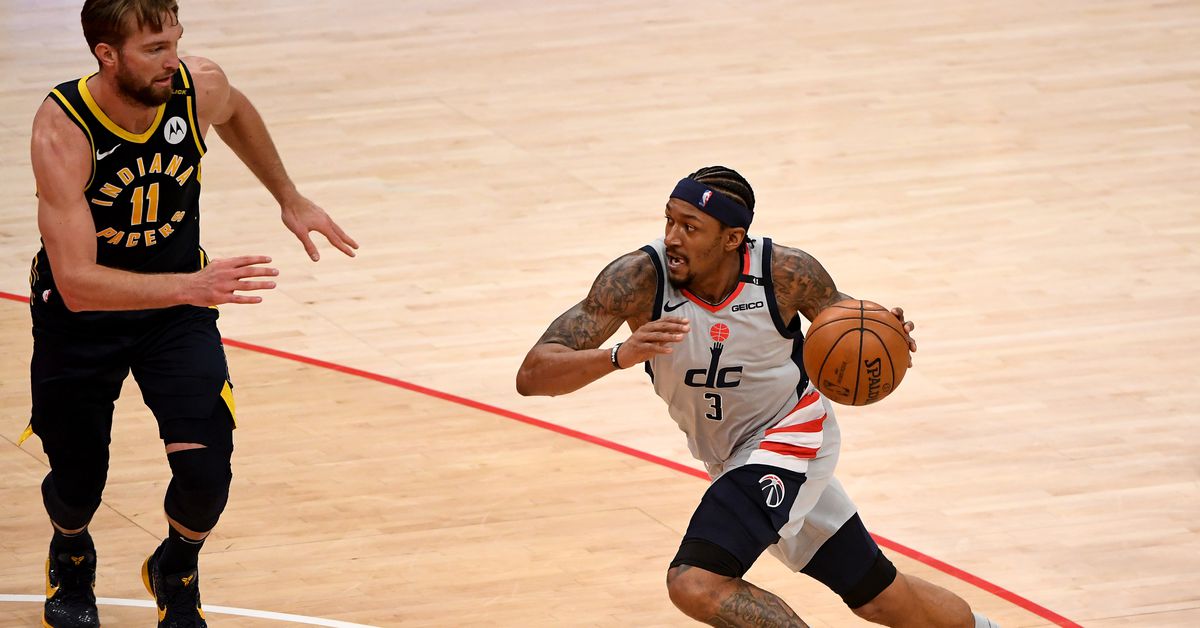 Mailbag: Who could make the Wizards a playoff team at the trade deadline?

Gopuff delivers in 30 minutes or less. It’s also buying time for itself.