Stream it on Ovid or on Criterion Channel.

The documentaries of the Belgium-based Cameroonian filmmaker Rosine Mbakam disarm with their intimate yet expansive portraits of Black womanhood. “Delphine’s Prayers” exemplifies the miraculous elasticity of Mbakam’s work: A simple, unfussy series of interviews with a longtime friend of the director opens up into a rich, vernacular inquiry into colonialism itself.

Captured in relaxed, familiar poses on her bed or couch, the 30-year-old Delphine narrates her poverty-stricken upbringing in Cameroon, recounting rapes, an abusive family and stories of sex work. She eventually married an older Belgian man (not out of love, she admits, but a need to escape and secure her children’s futures) and immigrated to Brussels, only to find that the “whites’ paradise” was not all it’s made out to be. There, too, she has struggled to find work and has had to sometimes prostitute herself for money.

It is the strength of Mbakam’s film that, bleak as her subject’s testimonies are, “Delphine’s Prayers” doesn’t invite pity or voyeurism. Instead, what comes through is a truly buoyant sense of the two women’s camaraderie — evident in Mbakam’s tender interventions from behind the camera — and Delphine’s courage: Behold the flash in her eyes as she declares, “Nobody will stop this story from being told — as long as I’m the pilot of this plane.”

Released in the U.S. 13 years after its Japan premiere, “Air Doll,” directed by the auteur Hirokazu Kore-eda, feels like a missive from another time — a parable about modern life told with a distinctly late-aughts mix of melancholy and wonder. On a morning like any other, Nozomi, a life-size, blowup sex doll belonging to the middle-aged waiter Hideo, suddenly comes to fleshly life. In Kore-eda’s characteristically delicate hands, this seemingly silly premise becomes a profound meditation on the perils and pleasures of the human condition. As Nozomi learns the ways of the world, sneaking out on adventures while Hideo is at work, her wide-eyed curiosity is infectious. Alternately, the routine debasement she faces at the hands of men is bleak and unsurprising.

Salome Jashi’s documentary is an unusual epic of mythical grandeur and banal tragedy: a chronicle of the uprooting and transport of giant, ancient trees from various corners of Georgia to a park owned by the country’s former prime minister, the billionaire Bidzina Ivanishvili. An unseen figure who nevertheless looms large in the film, Ivanishvili personally selected nearly 200 far-flung trees to be shipped to his estate, requiring an extravagant logistical effort that included the stalling of trains and the widening of riverbeds.

Jashi’s observational camera trains its lens on two interlinked subjects, one aesthetic and the other cultural. Her stunning compositions capture the alternately sublime and terrifying visions of nature bending to the machinations of man: I shivered at an aerial shot of a tree as tall as a skyscraper gliding across the Black Sea on a raft. Complementing these images are intimate glimpses into the communities from which these trees — and the memories and traditions they represent — are torn. In the tearful, awe-struck faces of the villagers that gather to watch the trees leaving their neighborhoods, the asymmetries of power and capital at the heart of Jashi’s film come into full view.

In this taut, twisty Indonesian thriller, Suryani (Shenina Cinnamon), a student at an elite high school, wakes up after a raucous party with her theater group to find photos of her drunken self all over social media. What was a routine night of fun for her wealthy classmates turns into a nightmare for Suryani, as she loses her scholarship on grounds of indecorous conduct and is kicked out by her strict, religious father. A computer science student with grit and technical wits, she embarks on a quest to piece together what happened that night by hacking into her classmates’ phones.

“Photocopier” nimbly combines high-school clique politics with a darker look at misogyny and class inequality in Indonesia. As the plot proceeds, it often begs belief — the crime Suryani eventually discovers is a bit too outlandish — but this has the unintended effect of making the film truly unpredictable: I couldn’t see any of its wild turns coming, and the understated performances of the ensemble cast helps sustain the whodunit until the very end. The director Wregas Bhanuteja also displays a knack for beautiful, atmospheric compositions, particularly in a high-concept set piece that cannily weaves a student performance of “Medusa’s Tale” into the offstage action.

‘The Monopoly of Violence’

On paper, the “The Monopoly of Violence” sounds hopelessly idealistic. David Dufresne’s documentary assembles a variety of French citizens — historians, scholars, politicians, cops, protesters — in small, one-on-one conversations about police brutality, while videos from the country’s Yellow Vest demonstrations are projected on a large screen. But rather than indulge in bland both-sides-ism or navel-gazing, Dufresne’s whip-smart film uses the power of images to provoke the kind of dialogue that seems rare in contemporary society.

The through line of these discussions is the German sociologist Max Weber’s claim that the state exercises power by claiming “the monopoly of the legitimate use of physical violence.” The documentary asks, is this one-sided right to use force indeed legitimate? The film’s interlocutors bring a whole range of experiences — theoretical, lived, official, colloquial — to this question, and Dufresne’s radical gesture is to give them all equal weight. We are invited to consider theorists’ analytical insights into the historical flaws of French democracy alongside the rousing, emotional testimonies of the victims of police violence, some of whom bear permanent injuries. Revisiting images of their brutalization, these victims impart the real sense of grief, betrayal and desperation that undergirds protest. 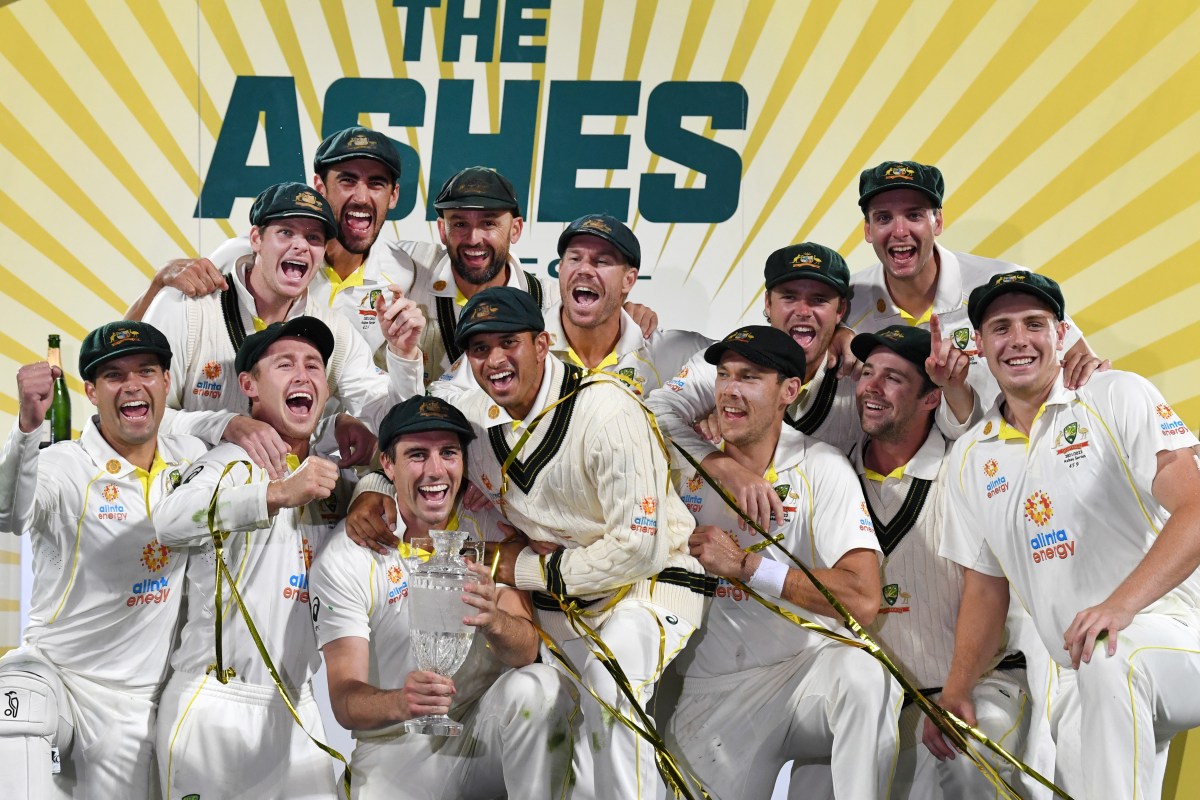