‘Firestarter’ Is a Sign That Zac Efron Needs to Call His Agent. Immediately.

During the 2000s, horror fans were besieged by remakes that were neither wanted nor liked, including (but not limited to) 2003’s The Texas Chainsaw Massacre, 2005’s The Fog and The Amityville Horror2006’s Black Christmas, The Hills Have Eyes, The Wicker Man, The Omen and When a Stranger Calls2008’s Prom Night2009’s Friday the 13th and The Stepfatherand 2010’s A Nightmare on Elm Street, It was a dread era of substandard do-overs that put a glossy modern sheen on works that had never demanded such treatment, and save for the rare exception (notably, Rob Zombie’s two Halloween films), they were tossed-off cash-grabs that exploited familiar and easily marketable properties to a new generation of genre audiences eager for something sinister and sick to enjoy with their friends on a Friday night.

When that trend died, another cropped up, led by Stranger Things and likeminded projects that strip-mined beloved 1970s and ’80s gems for nostalgic homages. It’s up for debate whether those remix ventures were any more original than the remakes which preceded them, but it’s in that context that we now get Firestarter, a new Blumhouse-produced take on Stephen King’s 1980 novel about a young girl with the ability to set things on fire with her mind. It was always one of the author’s lesser early efforts, but it wedged itself into the public consciousness primarily via Mark L. Lester’s 1984 cinematic adaptation, which starred a young Drew Barrymore—fresh off her breakthrough part in ET the Extra-Terrestrial—as Charlie, a pyrokinetic kid struggling to come to terms with her unruly habit of igniting conflagrations. Not that it deserved to be remembered; Despite an impressive cast rounded out by George C. Scott, Martin Sheen, Louise Fletcher, Art Carney, David Keith and Heather Locklear, it was a lousy film that lacked horror, suspense, personality or an intriguing thought in its infernal head.

All of which brings us to Keith Thomas’ 2022 iteration of King’s tale, a misbegotten undertaking that straddles the line between the crummy rehashes of 20 years ago and the more recent tributes of the last decade. Premiering simultaneously in theaters and on Peacock today (May 13), Firestarter feels, from the start, almost completely DOA—a somewhat shocking turn of events given that director Keith Thomas’ prior The Vigil was a restrained and efficient slice of religious horror. Thomas’ knack for menacingly low-lit action is once again evident in his latest. Yet the only mood conjured by this dud is one of extreme torpor, and the only response it elicits is confusion as to why anyone—including headliner Zac Efron—thought this was worthy of their time or energy in the first place.

In a generic house in a featureless town in an unidentified location, Andy (Efron) and Vicky (Sydney Lemmon) are living with their daughter Charlie (Ryan Kiera Armstrong), who’s anything but normal, as evidenced by an opening dream sequence in which an infant Charlie sets fire to her crib—and then her own head! Andy wakes from this reverie shaken, and later finds his daughter playing with a zippo lighter in the dark in their kitchen. She talks about how “something feels weird in my body,” meaning her ability for shooting flames out of her torso (aka “the bad thing”). Andy reminds her that when that uncontrollable sensation washes over her, she should calm herself by focusing on everyday objects in her line of her sight. Once Vicky appears, he offers to make them all pancakes, although because Efron can’t sell himself as a dad (even with a perfunctory beard), this gesture of loving fatherhood comes off as laughably inauthentic.

A credit sequence of grainy VHS footage elucidates that, as college students, Andy and Vicky were part of a scientific trial involving a hallucinogenic chemical compound that granted them telepathic and telekinetic powers, both of which they’ve later passed on to their firestarter daughter. This LSD-is-bad scenario was a byproduct of the book’s specific 1980 time, and thus resonates as wholly out of place in a 2022 story. Nevertheless, Thomas and company dutifully stick with it, casting it as the reason this clan is in hiding from The Shop, the clandestine organization responsible for their condition and eager to reacquire them for further lab-rat study.

Charlie learns about this state of affairs when she explodes in sizzling fashion at school (spurred by bullies) and at home (injuring her mom), thereby attracting the attention of The Shop’s Captain Hollister (Gloria Reuben), who seeks counsel from her predecessor Dr. . Joseph Wanless (Kurtwood Smith) and enlists another enhanced test subject—Michael Greyeyes’ John Rainbird—to hunt Charlie. Before long, Andy and Charlie are fleeing capture from the powers-that-be, whose shadowy nefariousness is also a holdover from the 1970s. Alas, their entire ordeal is a go-nowhere, event-free slog that’s comprised of only pit stops at an alley behind a building (where Charlie hilariously fries a cat to a crisp) and at the residence of an elderly man (John Beasley) whom Andy mind-controls into assisting his flight.

,This LSD-is-bad scenario was a byproduct of the book’s specific 1980 time, and thus resonates as wholly out of place in a 2022 story.,

To say that nothing happens in Firestarter is an understanding; rarely has a film taken fewer narrative steps than this one, all while simultaneously indulging in nothing but expository dialogue. Scott Teems’ script is so leaden and inert that Thomas and his cast are helpless to inject any momentum or vitality into the proceedings. The few stabs at jolt-scares are pitifully ineffective; the death scenes are bloodless and unimaginative; and the fire effects are chintzy and underwhelming. Pictures fly off the walls, Efron bleeds from the eyes (a result of employing his “push” powers) and Charlie eventually hones and controls her gift, but Teems’ screenplay is a sluggish affair that eschews the on-the-run propulsion of King’s novel, which was its main (sole?) asset.

Worse, Firestarter boasts a familiar-sounding synth score from horror legend John Carpenter that, when married to late shots of Charlie riding around suburbia on a bike in a hooded sweatshirt, tips things into regurgitation-of-a-regurgitation territory, as if the film were now deliberately echoing Stranger Things‘ knock-off take on Firestarter and its supernatural/sci-fi 1980s ilk. A closing shot that ends with Carpenter’s sub-Halloween theme playing over red-font closing credits brazenly strives to stroke that nostalgic sweet spot, but by that point in this purposeless retread, the only thing one feels is relief that it’s over. 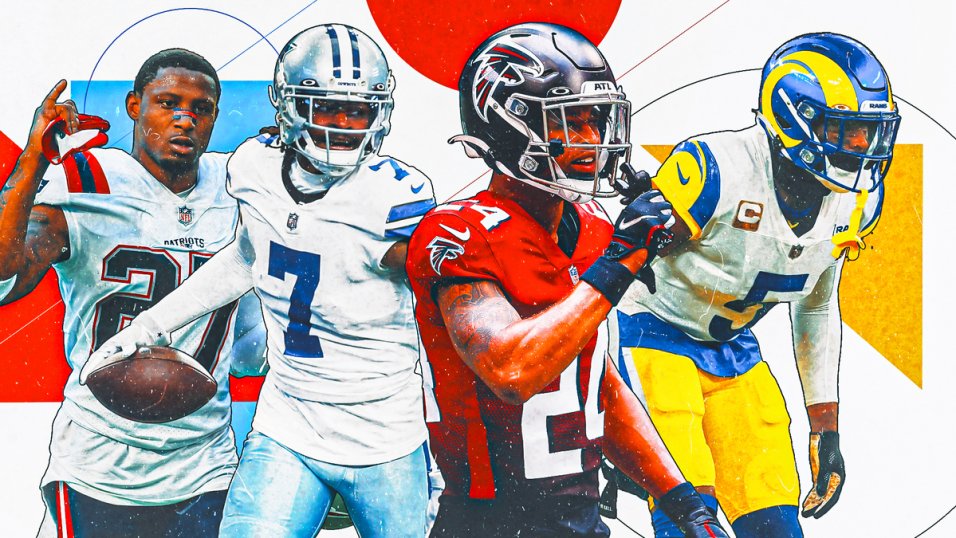 Nuclear Power Gets New Push in US, Winning Converts