SIKAR, India — A group of boys are playing cricket on a snowy field in Kashmir, a war-scarred, Muslim-majority region contested between India and Pakistan.

As the boys play, they’re listening in the background to radio commentary about a professional cricket match between the archrivals India and Pakistan. When one of the boys, a Hindu named Shiva, cheers on the famed Indian cricketer Sachin Tendulkar, he is beaten for doing so, and his abusers force him to chant, “Long live Pakistan, down with Hindustan!”

This opening scene sets the tone for “The Kashmir Files,” a film that has become an unexpected blockbuster, drawing millions of moviegoers across India and the support of Prime Minister Narendra Modi’s Bharatiya Janata Party, or BJP

The film, released in March, is largely set in the late 1980s and the early 1990s when a group of militant Islamists forcibly Kashmiri Pandits, upper-caste Hindus, from the region. It has been seized on by the BJP as a tool to advance its narrative of Hindu persecution in India, at a time of increasing calls for violence against India’s minority Muslims.

Bharatiya Janata Party workers are encouraging members and supporters to attend, the cast and crew are doing photo ops with Mr. Modi and some states governed by the party have been offering tax breaks on ticket sales and days off from work to spur attendance.

“Those who have not watched it must watch the movie to learn how atrocities and terror gripped Kashmir during Congress rule,” said Amit Shah, India’s home minister, referring to one of India’s major political parties and a rival of the BJP

From the late 1980s to the mid-1990s, Kashmir was in the grip of an insurgency led by militants seeking independence or union with neighboring Pakistan. About 65,000 families, mostly Pandits, left the region in the early 1990s, according to a government report.

The region remained restive in the decades that followed, and in 2019, the Modi government stripped Jammu and Kashmir of its long-held semiautonomous status, splitting it into two federally administered by New Delhi and deploying a heavy security presence amid a clampdown on free speech.

While the Indian government has insisted that its decision to take away Kashmir’s special status was intended to improve governance there, and to cut down on militancy, the region has experienced unrest and violence, sometimes deadly, since then, with the killings by both militants and security forces.

The film’s critics, including opposition politicians and left-leaning intellectuals and historians, have called it “divisive” and “propaganda,” an attempt to sensationalize the killing of Kashmiri Pandits while avoiding the depiction of any violence against Muslims. In 1990, the peak year of the Pandits’ exodus, hundreds of both Hindus and Muslims were killed by militants.

Critics also say the film has given the BJP ammunition to widen the wedge between Hindus and Muslims.

AS Dulat, a former head of India’s intelligence agency and the author of a book on Kashmir, said there was no doubt that Pandits were targeted by Islamist radicals. But he refused to watch the movie, finding its message unhelpful and poorly timed.

“This movie is made to unnecessarily polarize the nation, and Kashmir can do without it,” he said.

Many on the political right say that dismissing the film is tantamount to shooting the messenger.

“This movie is special because before now, the actual cruelty suffered by Kashmiri Pandits had never been told in this unadulterated manner,” said Gaurav Tiwari, a Bharatiya Janata Party member who has arranged free tickets for moviegoers.

Mohit Bhan, a Pandit whose ancestral home was burned during the expulsion in 1993, said many in his community saw the film as a long-overdue exploration of the period.

“Now that the Pandits have come to believe that justice is hard to come by at the hands of successive governments, they think this movie is it,” said Mr. Bhan, whose party, the People’s Democratic Party, led Jammu and Kashmir in an alliance with Mr. Modi’s BJP before the state was changed into a federal territory.

While the response to the film has been deeply divided along political and sectarian lines, its commercial success is beyond dispute: despite having no song-and-dance numbers — a staple feature of Bollywood movies — “The Kashmir Files” was an instant hit, grossing more than $40 million so far, making it one of the top earners this year. It cost about $2 million to make.

Sandeep Yadav, a businessman in his early 30s, was waiting to watch the movie on a recent Sunday at a mall in Sikar, a quiet farm town in the Indian state of Rajasthan.

Mr. Yadav said that he had previously learned about what happened to the Pandits on television, and that he rarely went to the movies, relying instead on his cellphone for a daily dose of entertainment.

But this movie was a special occasion, he said before the screening at a theater which had completely sold out for “The Kashmir Files” in the first few weeks of its release.

“I had heard that Pandits were driven out from their homes in the middle of the night,” he said. “I was curious about the topic and wanted to watch this movie, especially for that.”

Vivek Ranjan Agnihotri, the director, said he made “The Kashmir Files” after taking close to 700 video testimonies from people who had directly suffered during that period. He declined to say how many of those were Hindus or Muslims.

In an interview, Mr. Agnihotri said his goal with the film was to expose what he called the “genocide” inflicted on Pandits and his contention that leftist-leaning academics, intellectuals and writers were complicit in covering up that history.

“All I am saying is acknowledge that genocide happened so that nobody repeats it against Hindus or Muslims or Buddhists or Christians,” he said.

In both a 2018 book and in interviews, Mr. Agnihotri has railed against left-wing student activists and intellectuals for supporting the Naxalite-Maoist insurgency in India, calling these so-called urban Naxalites “worse than terrorists.” He has also voiced his support for Yogi Adityanath, the firebrand Hindu monk who recently won re-election as the chief minister of India’s most populous state.

Some of Bollywood’s elite have praised the film. Ram Gopal Varma, a director and producer, posted on Twitter that it “will inspire a new breed of revolutionary film makers.”

But some of the film’s critics have disparaged the movie for having more violence than nuance.

In one scene, an aging teacher, played by the acclaimed Bollywood actor Anupam Kher, is forced to leave his home with his daughter-in-law and two grandchildren after his Muslim student-turned-militant shoots his son. His daughter-in-law is forced to eat rice mixed with her husband’s blood and then, in a later scene, she is sawed to death by militants.

In Sikar, the moviegoers sat stunned by the movie’s final scene, which critics say essentially ensures that audiences exit enraged.

In it, terrorists storm a Pandit refugee camp camouflaged in Indian Army uniforms, then line up refugees and shoot them dead at point-blank range.

In the theater, Mr. Yadav moved to the edge of his seat as bodies slumped over onscreen. He winced when the last refugee, the young boy, Shiva, is fatally shot.

“This movie makes me so very angry,” he said after the screening. “This is what will stay with me,” he added, “the pain of the Hindu Pandits and the gruesomeness of the Muslim terrorists.”

While the movie has been widely seen across India, it hasn’t been screened in the Kashmir Valley, where theaters have been shuttered since the 1990s, so Kashmiris haven’t been able to assess it themselves. Just this month it was added to a streaming service that will enable some Kashmiris to view it.

Mohammad Ayub Chapri, a taxi driver in Srinagar, Kashmir’s largest city, said that while he had not been able to see the film, he had gathered through social media that it cast his community in a negative light.

“It makes me sad to know this,” Mr. Chapri said. “We Muslims have shared meals with the Pandits, eating from the same plate. Even Muslims were killed by the radicals, but the movie seems to paint all Muslims here with the same brush.” 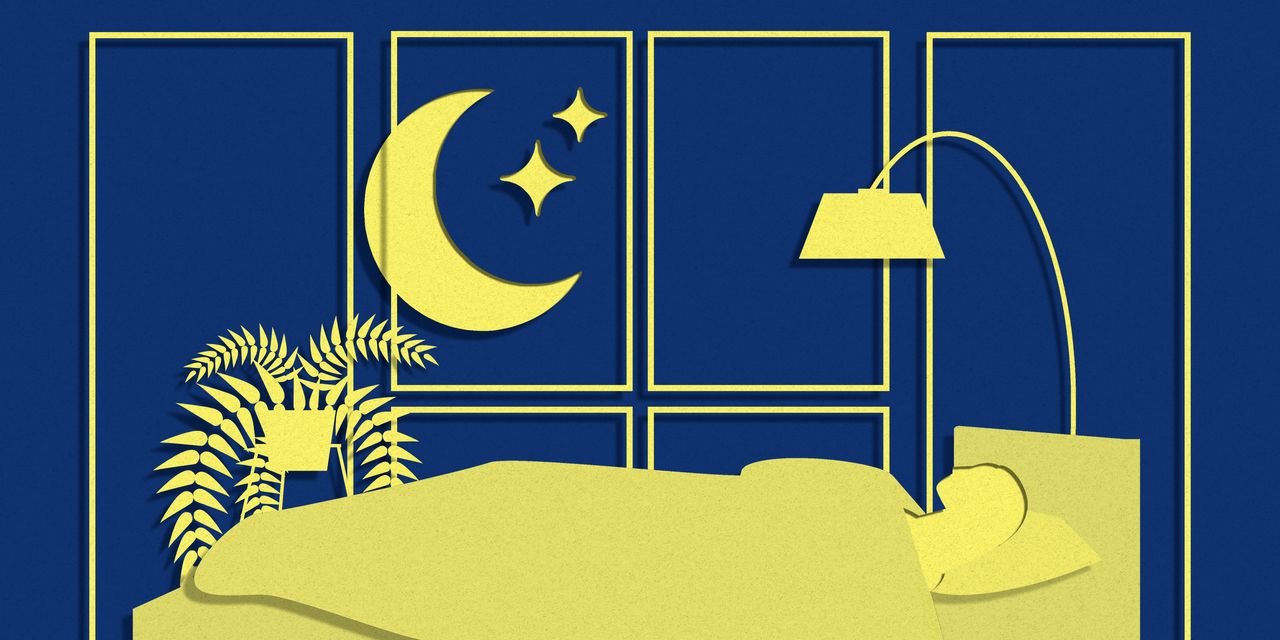 How to Stay Asleep at Night: No Clocks, No Pets and No Netflix

Ashish Verma: Importance of the story matters to me the most