Figure skater is first woman to land quad at Olympics

Kamila Valieva made history at the 2022 Beijing Winter Olympics.

The 15-year-old Russian Olympic Committee figure skater became the first woman to land any quad jump at the Winter Olympics. Not only did she land one, Vaieva successfully completed two of the three quads she attempted during her women’s long program in the team figure skating event on Monday.

“She is a triple threat  – Technician, artist and she is so mentally tough,” Olympic gold medalist Tara Lipinski said of Vaieva during NBC’s broadcast. Former Olympic figure skater-turned-commentator Johnny Weir added: “If that performance didn’t inspire the whole world to take up ice skating, I don’t know what would.”

All eyes are now on Valieva to replicate her team event performance for an individual Olympic gold during the women single skating, where she’s expected to medal, alongside ROC teammates Anna Shcherbakov and Alexandra Trusova.

MEDAL COUNT:  Who’s leading the way at the Winter Olympics?

BEIJING TEXT UPDATES:  Get behind-the-scenes access to the Winter Olympics

Here’s everything to know about Kamila Valieva:

Who is Kamila Valieva?

WHAT IS ROC?:  Here’s why Russia can’t compete in Beijing Winter Olympics, but its athletes can

What is Kamila Valieva’s age?

Valieva was born on April 26, 2006 and is currently 15 years old. She qualified to compete at the senior level during the 2021-2022 season, just in time for the Beijing Winter Olympics.

Where is Kamila Valieva from?

Valieva was born in Kazan, Russia, and moved to Moscow when she was age 6.

She took ballet and gymnastics lessons as a child before switching to figure skating because “gymnastics was a bit painful and ballet bored her,” according to International Figure Skating.

How many Olympic medals does Kamila Valieva have?

Valieva earned her first Olympic medal – a gold –  during the team figure skating event on Monday, where she made history as the first woman to land a quad jump in Olympic history.

During her women’s long program for the team event, Valieva landed a quadruple salchow. She then bested her achievement and became the first woman to land two quads after successfully completing a quad toeloop in combination with a triple toeloop.

However, Valieva fell on her third quad attempt, marking the only mistake she made during the short and free program while representing ROC in the team event. Despite the fall, Valieva won the free skate portion by over 30 points with 178.92 points.

ROC won gold in the team event with 74 points. The United States earned silver with 65 points and Japan finished with 63 points and a bronze medal.

Valieva has one more opportunity to medal the the Beijing Olympics. She’s favored to win an individual gold in the women’s single event.

When will Kamila Valieva compete in Beijing?

After representing ROC in the team event, Valieva will compete in the Women’s Single Skating’s Short Program (Feb. 15) and Free Skate (Feb. 17).

How many world records has Kamila Valieva broke? 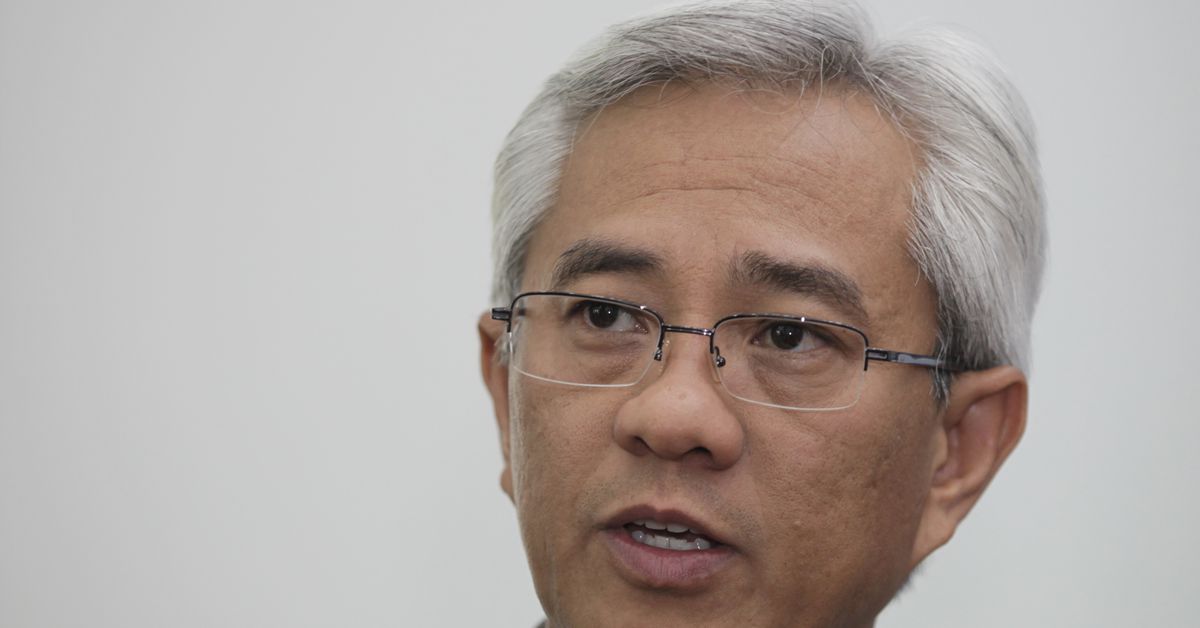