The largest banks in the United States are well capitalized and could weather a severe economic downturn, Federal Reserve officials announced on Thursday after an annual review of the big banks’ resilience. The tests took on new significance as some economic indicators, like slowing home sales and rising interest rates, appeared to increase the likelihood of a recession in the near future.

The Fed tested the 34 largest banks operating in the United States, looking at how their balance sheets would withstand sharp drops in asset prices and a total of $612 billion in losses, caused mostly by stress in commercial real estate values ​​and in the markets for corporate debt. Each bank had enough capital to meet regulators’ minimum requirements, even in the worst-case scenario.

The tests are part of an annual checkup that regulators began performing on the financial industry after the 2008 financial crisis. Each year, the Fed uses a snapshot of the economy taken at the end of the previous year — this time it was the fourth quarter of 2021 — to design a hypothetical disaster scenario that is commensurate with the economy’s current strength. The better the economy in reality, the worse the stress-test scenario.

The hypothetical situation the Fed uses to test the banks is not a prediction for the future, officials asserted in a phone call with journalists on Thursday. They added that the banks’ success in this year’s tests was particularly notable considering that many banks had gotten rid of cash, releasing some of the reserves they had set aside during the Covid-19 pandemic to prepare for sudden losses.

The scenario for the 2022 stress tests was worse than the one that was applied to banks last year because the economy had improved in the interim. All 22 of the banks tested last year also passed. Not every one of the big banks is tested each year. Some are too small to qualify for yearly exams and instead are subjected to the test only every other year.

Francisco Covas, the head of research at the Bank Policy Institute, a trade group representing many of the country’s largest banks, said in a statement emailed to journalists that the scenario that the Fed had devised for this year’s tests was worse than any recession since World War II, including the one after the 2008 financial crisis.

“Large banks continue to be in an excellent position to lend to households and businesses and support US economic growth,” Mr. Covas said.

But he warned that if regulators continued to raise capital requirements, the banks’ abilities to lend could be restricted.

Days after passing last year’s tests, several of the largest institutions, including Morgan Stanley, Wells Fargo and JPMorgan Chase, increased their payouts to shareholders with the Fed’s approval.

The big banks are likely to announce the size of their payouts for this year on Monday after the markets close. 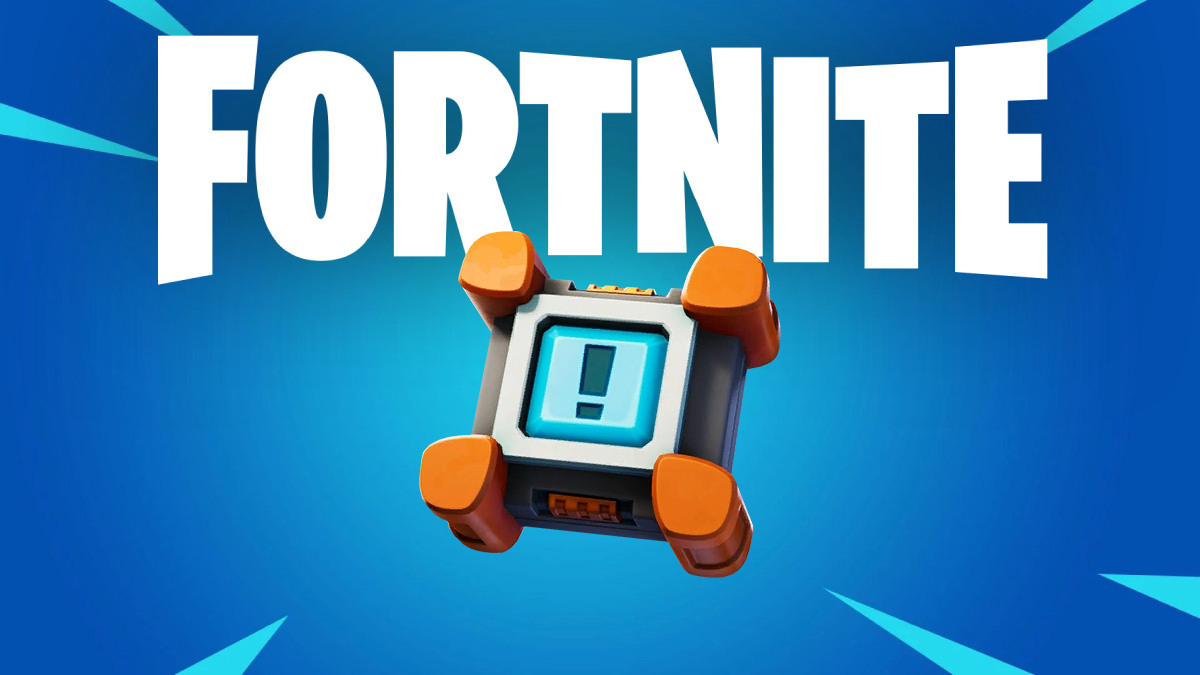 Where to Find a Crash Pad & How to Use Them

Why is Lost Ark not downloading? Lost Ark download errors and fixes