FDA advisers will weigh in on Covid shots by Novavax, a latecomer in the vaccine race.

A federal advisory committee on Tuesday will vote on whether regulators should authorize a Covid-19 vaccine made by Novavax, an early beneficiary of the government’s Operation Warp Speed ​​program.

The experts to the Food and Drug Administration, whose meeting is scheduled to begin at 8:30 am Eastern, will base their recommendation on the company’s clinical trial data, which is strong. But before the agency could authorize the shots, the FDA would also need to sign off on Novavax’s manufacturing process, which has stumbled again and again over the course of two years.

If the FDA authorizes the Novavax two-dose vaccine, it would become the fourth shot to win clearance for adults in the United States. But even if the company does get the green light, it is unclear when or how widely the vaccine might be available. Shots from Pfizer-BioNTech, Moderna and Johnson & Johnson have been authorized for well over a year, and the country is not short of doses. And in a number of countries where Novavax has already earned authorization, uptake has been low.

The federal is coordinating with Novavax to receive “a limited quantity of vaccine” if it is authorized and recommended in the United States, Jorge Silva, a government government for the Department of Health and Human Services, said in an email. “We remain committed to ensuring that any American who wants a vaccine can get one, including those that prefer a non-mRNA option.” (Pfizer and Moderna’s shots are made with mRNA.)

The Novavax vaccine contains nanoparticles made up of proteins from the surface of the coronavirus, a fundamentally different design than the three authorized shots.

The trial took place before the rise of the Delta and Omicron variants, which have evaded some of the immunity from other vaccines.

In briefing documents released on Friday, FDA scientists identified six cases of myocarditis and pericarditis, forms of heart inflammation, in about 40,000 trial volunteers.

“These events raise the concern for a causal association with this vaccine,” the FDA documents stated.

“We believe there is insufficient evidence to establish a causal relationship,” Novavax said in a statement. “We will continue to monitor all adverse events, including myocarditis and pericarditis.”

Moderna and Pfizer-BioNTech did not find any cases of myocarditis or pericarditis in their initial clinical trials. But after authorization, once the vaccines were given to millions of people, they were both found to create a small extra risk of myocarditis in boys and young men.

The Novavax vaccine has been authorized in dozens of countries, including India, South Africa and Britain, and has also received clearance from the European Union and World Health Organization.

But the vaccine is falling far short of initial hopes, both in terms of the number of vaccines distributed around the world and the number of people who are receiving them. In February 2021, Novavax pledged 1.1 billion doses to Covax, the United Nations program supplying shots to developing countries. But because of the delays, Covax has not yet ordered any doses from Novavax.

Demand for the vaccine also appears to be tepid in other countries. Novavax has shipped 42 million doses through the first quarter of this year, to 41 countries. In its briefing documents, the FDA said that Australia, Canada, the European Union, New Zealand and South Korea provide data on how many people have actually received the vaccine. The grand total in these countries came to fewer than 750,000 doses.

When contacted for comment, Novavax did not provide a total number of doses administered worldwide in other countries, such as India.

As part of its initial support for Novavax’s research, the United States agreed to buy 110 million doses of the vaccine if it won authorization. But two years later, with the country already flush with effective mRNA vaccines, the government has little need for more.

Novavax had planned for factories around the world to manufacture its vaccine, but the company had trouble scaling up production and was slow to demonstrate that its process met FDA standards. The Serum Institute of India, the world’s largest vaccine producer, is now manufacturing Novavax’s vaccine and would be the supplier of any doses sold in the United States.

The FDA said in its briefing documents that testing and submission of manufacturing data on the vaccine “were still in process” at the time of its review.

In an interview, Stanley Erck, the chief executive of Novavax, said that the company was in discussions with the government about how many doses it will supply. “I anticipate that there will be several million doses coming into the US within weeks of the EUA,” he said, referring to an emergency use authorization. 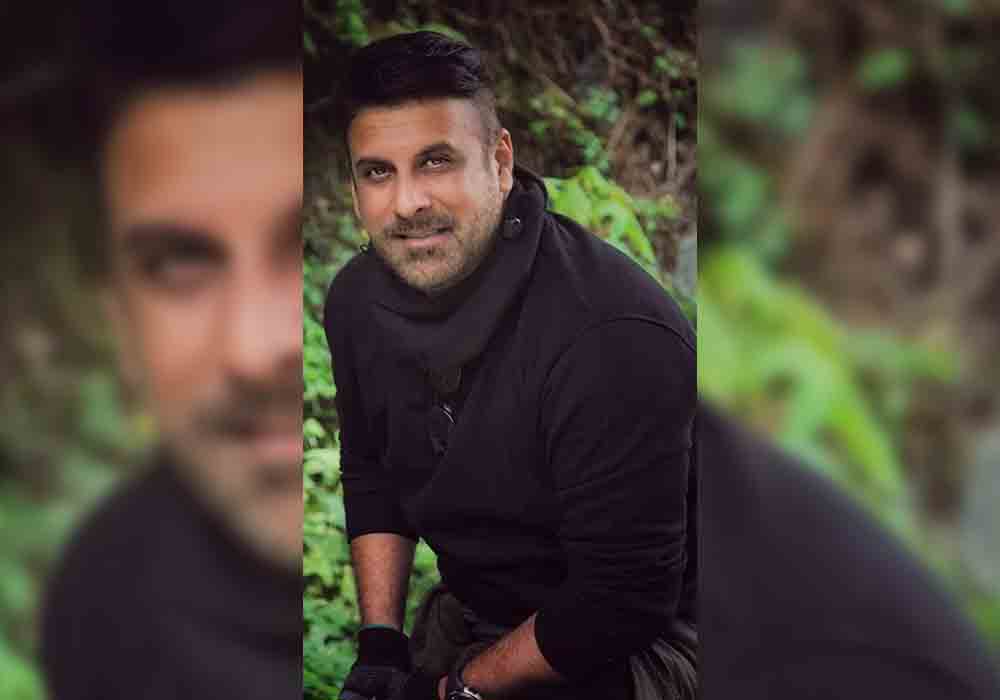 Poll: Do you want to run Windows on the Surface Duo?