TikTok’s rise to the top of the social media game was relatively quick. In September 2021, the app reported a massive 1 billion users, all as people spent an average of 52 minutes in the app every day. Since its meteoric rise, nearly every other social network and tech company has imitated its content ideas. That massive userbase, combined with the fact that its parent company, ByteDance, is based in China, has been firing alarms at the US government for a while now. The Trump administration infamously attempted to ban TikTok in the US in 2020, only for the issue to vanish under Biden. In light of a fresh controversy involving ByteDance, the FCC is once again going after TikTok — and this time, it’s seeking its complete removal from app stores.

The chairman of the FCC, Brendan Carr, shared on his Twitter profile (via CNBC) a letter he addressed to the CEO of Apple, Tim Cook, and the CEO of Alphabet and Google, Sundar Pichai.

Citing the alarming report originating from BuzzFeed News, he called TikTok a “sophisticated surveillance tool that harvests extensive amounts of personal and sensitive data” that collects search and browsing histories, faceprints, voiceprints, and even keystroke patterns, as well as clipboard data. The letter also includes a formal request to both executives to enforce their app store policies and remove TikTok from both the Google Play Store and the Apple App Store.

As pointed out by the letter, concerns about TikTok are shared by both Democratic and Republican politicians, with multiple congresspeople expressing concern and calling on TikTok to be considered a potential counterintelligence threat. It also cites multiple incidents of improper data practices by TikTok from 2019 until 2022, as well as pointing out the fact that military branches, US national security agencies, and even companies like Wells Fargo have banned TikTok from use on company/government phones, since it can be considered a national security risk.

What happens now? There’s always a possibility that both Apple and Google will comply with the request and remove TikTok from storefronts. What isnt clear, however, is if the FCC is willing to take any action if they don’t comply, and what action could that be. 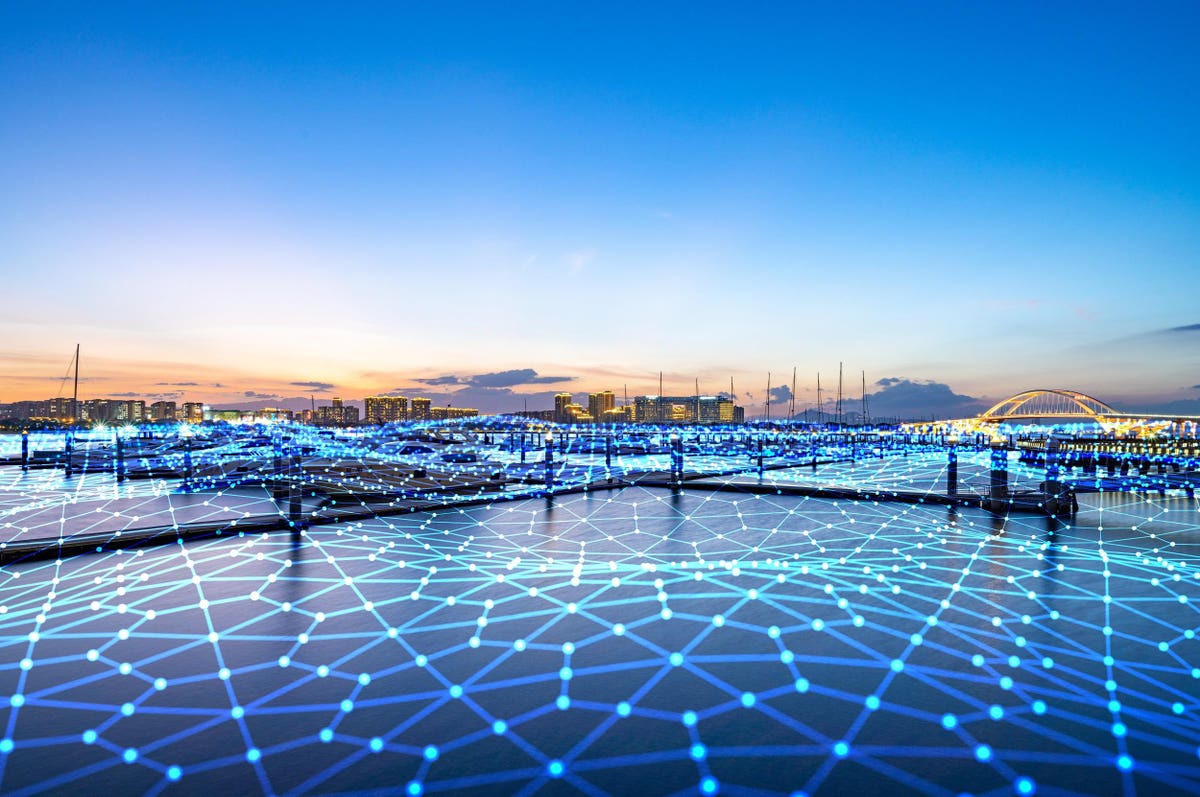 What Is A Data Lakehouse? A Super-Simple Explanation For Anyone

What is B2B Marketing? Strategies, examples and ideas

How to eat local all year long

What Is a 2021 Recovery Rebate Credit and How Can You Claim One?