Father and son create business inspired by acts of kindness

(NewsNation Now) — After years of doing volunteer yard work in their neighborhood, a New York father and son turned a passion for giving back to others into a thriving local business.

T & Son’s Property Management was created out of a culmination of good deeds, like cutting a neighbor’s grass or shoveling snow simply because they loved to help.

What’s Good? Sharing positive news stories from across the US

It began about five years ago when Thor Jr. sought to help out an elderly neighbor who had a cast on her arm.

“I started out by myself and I started watching YouTube,” Thor Jr. said during an appearance on “Morning in America” of his building passion for landscaping.

He didn’t want to charge people, he just wanted to help those that couldn’t do it for themselves, according to his father.

“Ever since then, Thor has helped her with numerous jobs,” his father said. “From shoveling snow to moving large appliances. And he’s helped many other neighbors around the neighborhood.”

Thor Sr. got into landscaping around 2015 and he never really saw it as a family business, just as a way to help around the house and a few neighbors in his town of Malta, north of Albany, New York.

‘3 kisses and a hug’: Mother continues legacy of young daughter

He would often enlist the help of his son, who took an interest in landscaping and would cut people grass for hours.

“I like mowing and shoveling stuff,” Thor Jr. said.

Thor Sr. says if it wasn’t for his son, he would have never thought to open a landscaping business.

“I wanted him to get into it so we can have, like, a big bond together and do stuff for family,” Thor Jr. said.

Through word of mouth and the people in the community, the two have started growing a clientele list.

Thor Sr. says he’s super proud of his son because growing up, he was labeled as a kid with a learning disability, but his son has never let that stop him.

Watch the full interview with Thor Jr. and Thor Sr. in the video player at the top of the page.

When is National Peanut Butter Day? 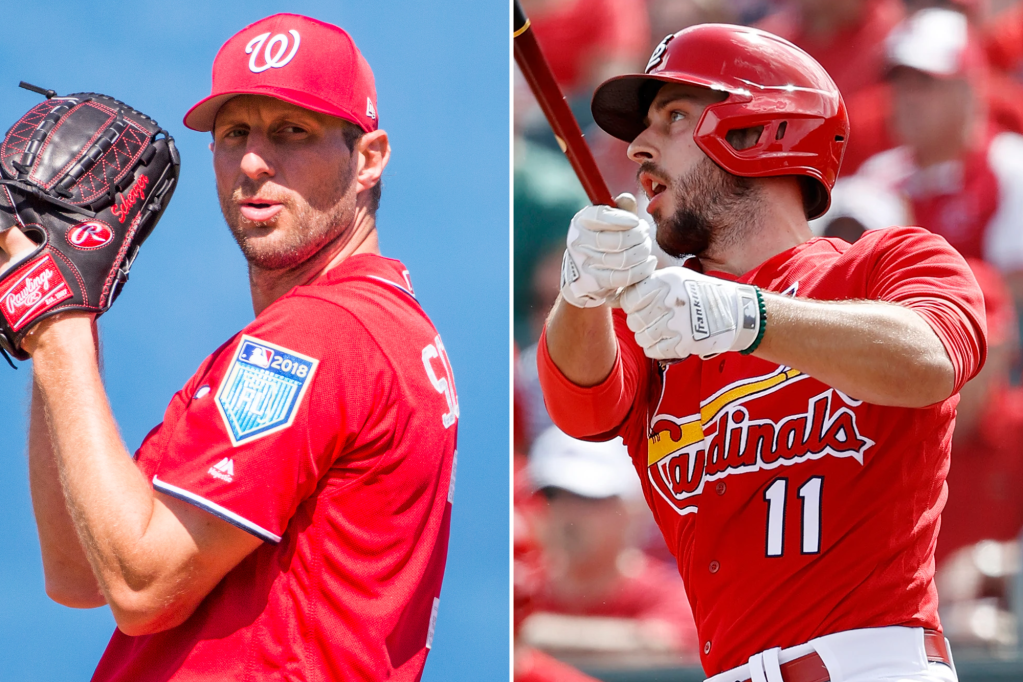