FESTIVAL TIME: Creativity, storytelling, fashion and culture were all celebrated at the eighth edition of the Fashion Film Festival Milano.

The festival, which runs from Friday to Jan. 18, revealed its winners on Friday.

In collaboration with Camera Nazionale della Moda Italiana, the fashion film festival has proven to be a platform for celebrating the creative link between fashion and film. This year, given the spread of the Omicron variant, the festival is being mainly carried out in a digital format. As reported, Pierpaolo Piccioli, Valentino’s creative director, acted as president of the jury.

Constanza Cavalli Etro, founder and director of the festival, said “the festival has turned into a 360-degree cultural project that lives throughout the year with a strong social commitment. An initiative that represents an international reference point for the world of fashion film, an important springboard for young talents, a project where the big names in fashion and cinema participate alongside emerging ones.”

“A night at the museum,” directed by Byron Rosero for Moncler and NSS magazine, was nominated Best Fashion Film. It aims to explore and reformulate the traditional perceptions of artistic representations.

“The Magic of Suits” by Virgilio Villoresi for Brunello Cucinelli was named Best Italian Fashion Film. The director recreated a tailor shop where fabrics, sketches, mannequins, needles and thread come to life and interact as actors on a stage.

The festival, which will be available to view on Camera Nazionale della Moda’s online platform and on the Fashion Film Festival Milano website, will also screen projects created for major fashion houses such as Gucci, Hermès, Fendi and Trussardi.

Cavalli Etro believes this edition is “not just a celebration of the talent of the fashion houses, but a mirror of society. We will talk about a ‘fashion system’ that addresses the great social issues. It is no longer closed and elitist, but aware of gender inequality, environmental issues and inclusivity.”

Friday 'Nite: Before Yellowjackets, Fortnite Was Already The New Lost 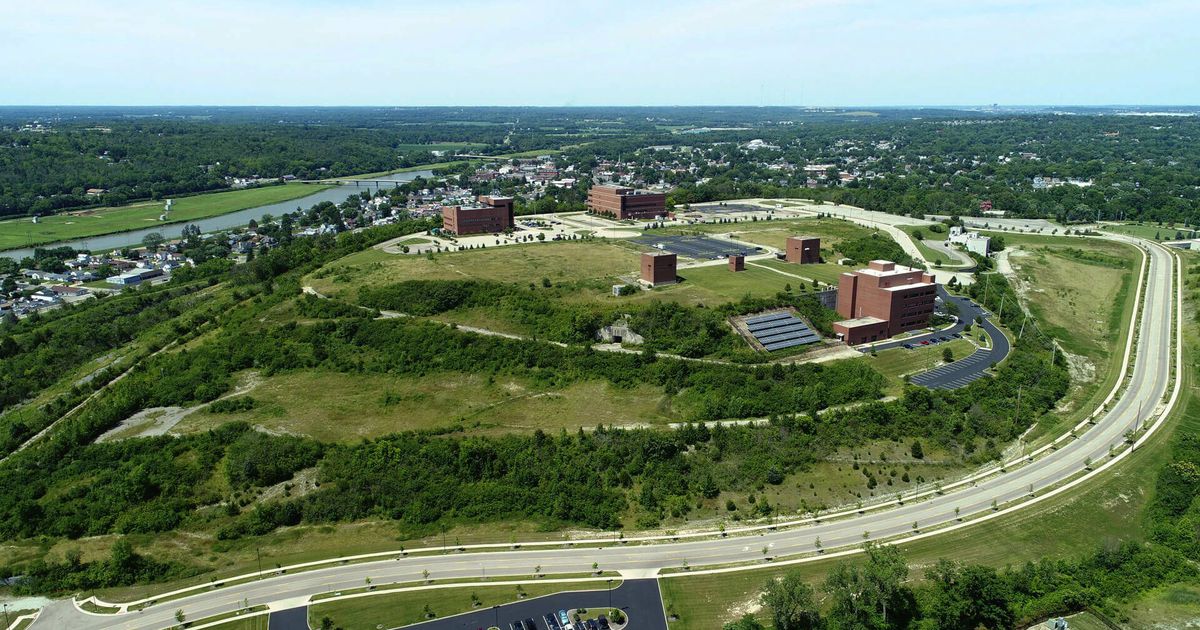