Farmers in the Midwest are behind on planting. That could mean lower yields come harvest. Farmers in parts of the Midwest are behind their usual schedules for spring planting because of wet weather conditions. According to the latest Agriculture Department crop progress report, 49% of corn acreage has been planted in the 18 states surveyed, compared with 78% this time last year; 30% of soybean acreage, compared with 58%.

“Marketplace” host Kai Ryssdal spoke with April Hemmes, a corn and soybean farmer in Iowa, about how her planting season is going. The following is an edited transcript of their conversation.

Kai Ryssdal: I heard you talking to our producer while getting things set up, and you said it was a beautiful, sunny day there in Iowa. And that is not the way it’s been, which is why we got you on the phone. Weather’s been terrible, planting has been delayed. Discuss.

April Hemmes: Yes, I’m at least two and a half to three weeks behind. But I did finish late Monday night. So that’s good.

Ryssdal: But look, let me ask you this: Why does it matter that planting is late a couple of three weeks? Because don’t you just, like, harvest at the back end three weeks late? And boom, Bob’s your uncle, and you’re done?

Hemmes: Oh, if it were only true. No, the more delayed you get, that means the yield goes down. And it’s all because of what we call GDU, growing degree units, so heat units. That corn has to have that hot, humid Iowa, Illinois, wherever the weather. Plus, you’re not putting it into ideal soil conditions, because it’s wet. That’s what it all adds up to.

Ryssdal: And so that means there’s less yield, which means you make less money, and there’s less product on the market, right? In an already tight food environment, right? Prices are already high.

Hemmes: Yeah, that’s exactly it. And I said, “Of all years the world needs our commodities, this was not the year to have late planting.”

Ryssdal: Right. So let’s get to that other stuff that has changed since the last time you and I talked, and there’s like three or four of them. The first one is when we spoke in, like, January, you were worried about inputs, about being able to physically get the stuff you need to grow your crops and the prices of them. Did you get it? And did you get, you know, robbed trying to get all that stuff that you need to put in the ground?

Hemmes: Wow, that’s quite the question there. I feel like I got fleeced, yes. But you know, they can charge what they want. For example, my glyphosate or Roundup, which is usually $25 a gallon, I have to pay almost $75 a gallon. That’s made in China, so getting it here — yes, I have everything. But at an inflated price. But I can still make money planting corn on corn, because the price is so high. Although it’s a sea of ​​red today. Everything’s going down. So hey, that’s markets.

Ryssdal: OK, so inflation. Everybody knows the numbers, right? Eight and a half percent on the CPI, 8.3%, and 40-year highs and all that. You as a working farmer, what does that mean for you?

Hemmes: You know, we’re sitting around wondering, “Is this the new normal?” Because a lot of times our input prices will go up when the price of the commodities goes up. But yet, it doesn’t come down as quickly. So it’s always a guessing game — get that crop sold ahead when you know you’re making money and wait for the prices.

Ryssdal: What does it mean for you, April, if this is the new normal? If [Federal Reserve Chair] Jay Powell can’t do what he’s really trying to do, which is, right, get [inflation] under control. What’s it mean for you?

Hemmes: Well, it means I have to borrow a whole lot more money.

Hemmes: Exactly. I farm on a line of credit. And I already bumped up against my limit and told my banker, “Well, I need more.” And he goes, “Suck it up. Sell ​​some your crop that I know you have in the bin.” And I go, “OK.” But we’re gonna have to borrow more money, pay more interest rates. So what we do is just farm the margins, as I said in an interview before. You just got to make sure that margin is there and we’re still making money.

Ryssdal: When is harvest season? Remind me, when can we call you back and see how you did?

Hemmes: Oh you can come and drag my combine again in an October on a lovely warm day. Usually October, but this year, it’s probably going to be into November, and then the weather gets kinda iffy up here.

There’s a lot happening in the world. Through it all, Marketplace is here for you.

You rely on Marketplace to break down the world’s events and tell you how it affects you in a fact-based, approachable way. We rely on your financial support to keep making that possible.

Your donation today powers the independent journalism that you rely on. For just $5/month, you can help sustain Marketplace so we can keep reporting on the things that matter to you. FiveM Store is a verified marketplace for fivem - Digital Journal 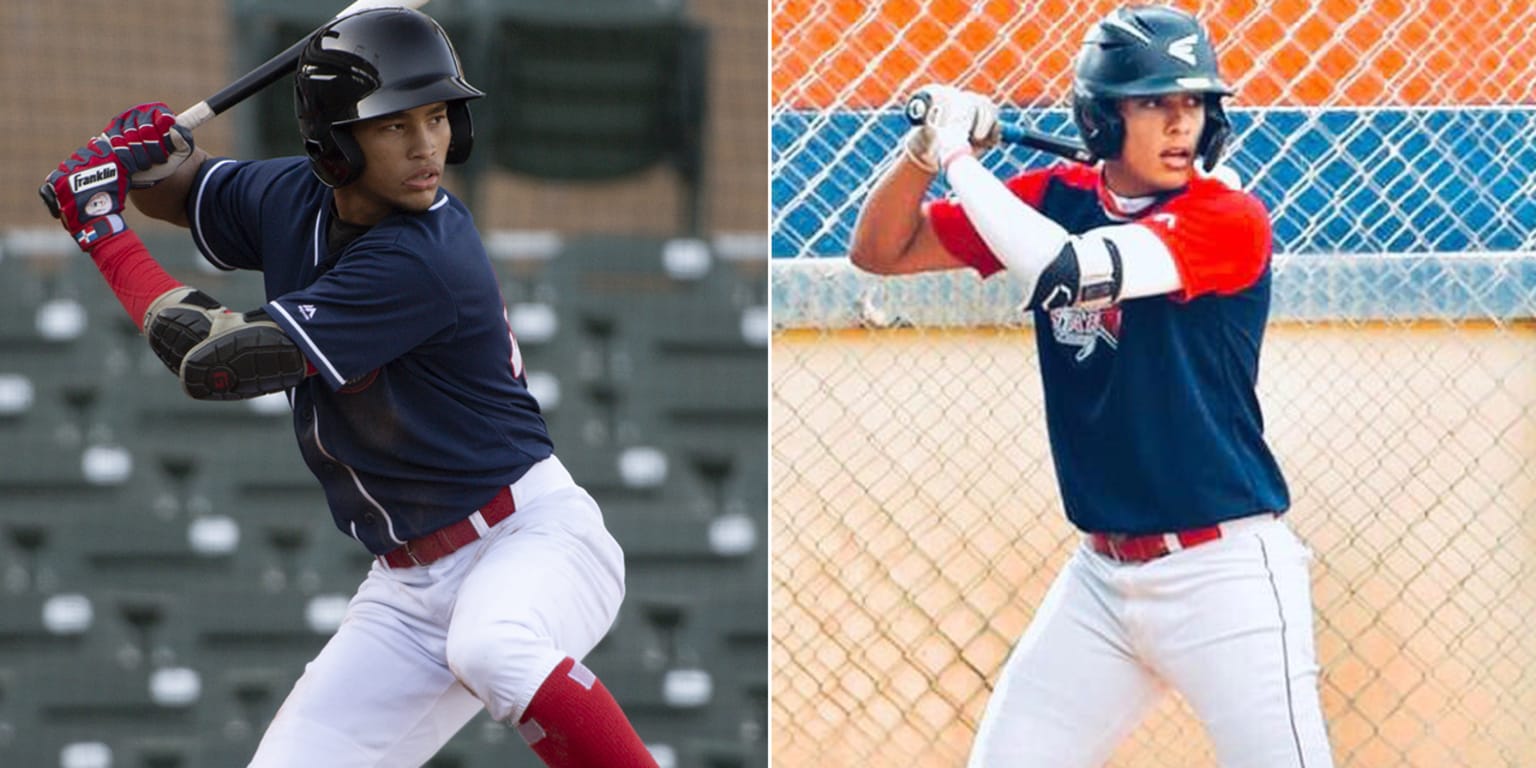