Jean and June Millington, Filipino American sisters and lifelong bandmates best known for their 1970s rock band Fanny, have over 50 years of history in the music industry to reflect on in the documentary “Fanny: The Right To Rock.”

When Fanny was signed to a recording contract in 1970, there was no one in rock music quite like them. Though the group’s lineup has had several iterations, all its members have been women, and two — June Millington and the drummer Alice de Buhr — are lesbians. Their musical chops earned them gigs at venues like Whisky a Go Go in Los Angeles, where they won the respect of musicians like David Bowie, Bonnie Raitt, Alice Bag and Cherie Currie of the Runaways.

The group disbanded in 1975, but three original members — the sisters June and Jean (Millington) Adamian, and Brie Darling — reunited for an album, “Fanny Walked the Earth,” released in 2018. The thought of the group’s struggles brings a smile. to Jean’s face in the movie. “We dealt with the prejudice against girls and feminism, and June says, now we’re bucking ageism!”

The director Bobbi Jo Hart decided to show the group’s story through a combination of archival footage and present-day interviews with band members and their famous fans. The film’s most novel sequences come when Hart joins the band for recording sessions for their 2018 album, and finds that even if the voices warble a bit more than they did in the screaming days of youth, Fanny’s sound remains heavy. But the conventional vérité footage doesn’t add new depth to the guitar licks and improvisations, the signals of musicianship that make Fanny feel artistically vital as white-haired rockers.

What the movie showcases best from its subjects, then, is the humor and ease of women who have survived a lifetime of setbacks and strife. Fanny has already proven itself — what’s left is for us to enjoy its growing catalog.

Fanny: The Right to Rock
Not rated. Running time: 1 hour 36 minutes. In theaters. 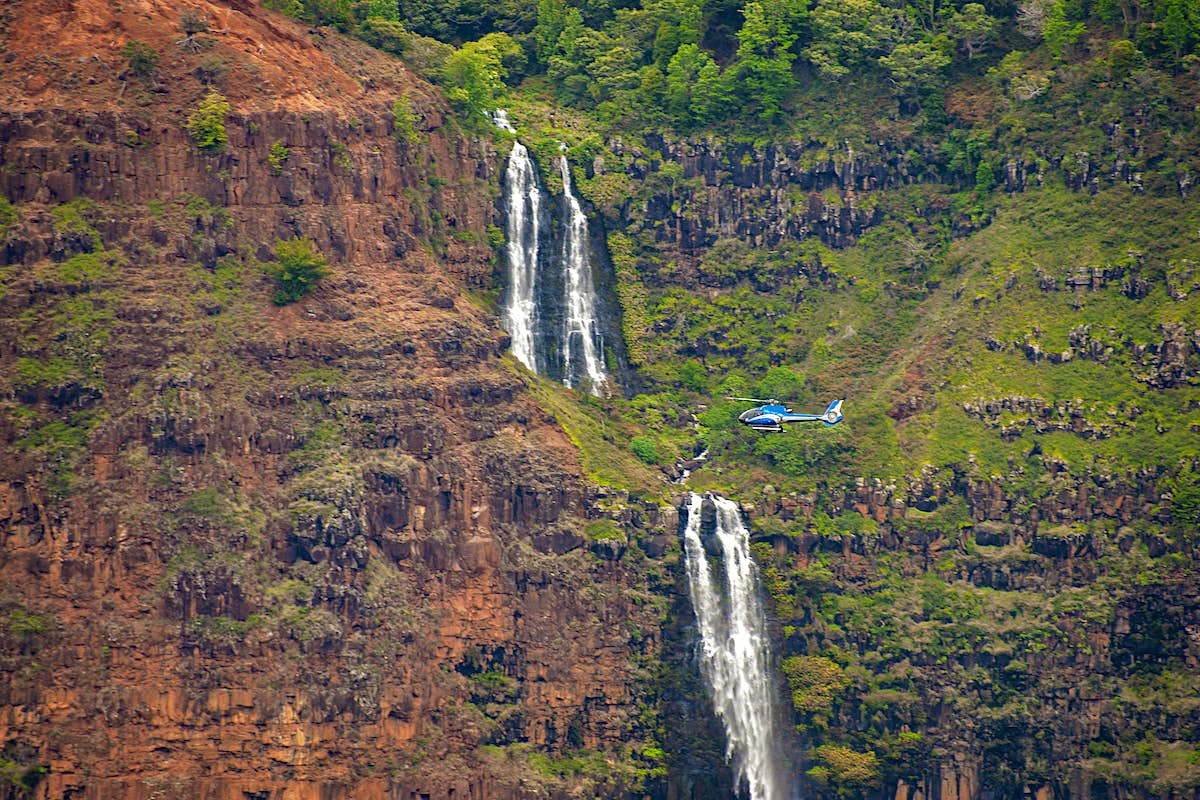 How to choose a helicopter tour in Kaua‘i

The Matrix Resurrections Has a Special Surprise for Fortnite Fans