How to use Hide My Email in iOS 15

AUSTIN (KXAN) — After a windy and warm Friday that led to the spread of several grassfires in Williamson County, we now have a windy and cold Saturday in your forecast.

Several people have already been displaced after windy conditions sparked this fire in Austin Saturday morning. Fire danger through Saturday night will be extremely high.

Travis County wildfire specialist Will Boettner joined KXAN chief meteorologist David Yeomans to talk about ways people can protect themselves and our community.

Yeomans: What’s the most common way that these fires usually start?

Boettner: “Well thanks, David, for that question, one of the things we see most frequently when we we’re in this type of weather is that people are doing normal activities: they’re burning their trash, they’re maybe having a campfire or some kind of a barbeque or something and a spark gets out or a flame touches some of this very very dry grass that we’re seeing from the freeze that we had and that starts to burn. When we have winds that are this high it really makes the fire move.“

Yeomans: You mentioned no outdoor trash burning, anything like that, for folks out of town. What about folks that are out and about enjoying their weekend in the populated areas. What else do we need to be sure to avoid doing with tomorrow’s (Saturday’s) conditions?

Boettner: “Well pretty much what we see frequently is what we call roadside starts, when people are just driving around, literally the sides of the road can catch fire from the exhaust from the automobiles and the trucks. Those fires will start to move pretty quickly in this type of weather and many of the fire departments around the county and in the city are basically having to go from place to place to place, time after time after time to try to extinguish these small blazes before they really get going.“

Yeomans: If one of our viewers is out and about and heaven forbid sees a fire or sees smoke, what’s the best thing that they can do right then?

Boettner: “Well absolutely always call 9-1-1. Do not try to do anything about the fire yourself. Leave it to the trained professionals. These really fast moving fires with fast moving winds can be very hazardous for people’s lives.“

Yeomans: Most people think that summer is the worst wildfire season here because of the hot weather, but it’s actually winter, right? Can you tell our viewers why that is?

Boettner: “Yeah, when we get a good summer with some rain we get a lot of really tall grass and if you look around we have a great bit of very tall grass right now and when it gets to be winter time and the freezes occur it kills that grass and makes it much more flammable. The rule of thumb that I always use when talking about the grasses is, however tall they are before they catch on fire, they’ll be at least twice as tall when they’re on fire. So you can imagine a field full of three foot grass that is now a six foot flame front.“

Yeomans: Is there anything you can say to kind of put us at ease a little bit? I know the drought conditions are not quite as extraordinary as they were back in 2011, what else are you watching?

Boettner: “Right, one of the things that we do on a regular basis with the Balcones Canyon Lands and the Travis County Fire Marshall’s Office and the City of Austin Water Utility is we sample the juniper oak woodlands to guarantee that when we see them beginning to get very very dry that’s a time we become extremely careful and I will tell you that right now as of the most recent sampling this past week and this week, the fuel moistures are still well above easy ignition levels which means the grass fires will come roaring in but may peter out. As a matter of fact, the last two weeks I’ve been on four different prescribed burns in Travis County parks and that’s exactly what we’ve seen — the grass burns vigorously until it gets to the trees and then it dies down.“

Be sure to secure any loose objects outside. Wind gusts may even down small tree limbs and cause brief, isolated power outages.

In response to at least four fires within county limits, Williamson County Judge Bill Gravell declared a local state of disaster Friday. The order prohibits outdoor burning in all unincorporated areas of the county.

Smoking in and/or on Williamson County parks, preserves and trails is also banned due to dry vegetation, wind and an “imminent threat of severe damage.”

Under the order, you CANNOT:

It’s considered a criminal offense if anyone disobeys the order. Violators could be fined up to $1,000 or even be jailed.

The order is in effect for at least seven days and can be lifted by Gravell if conditions improve. 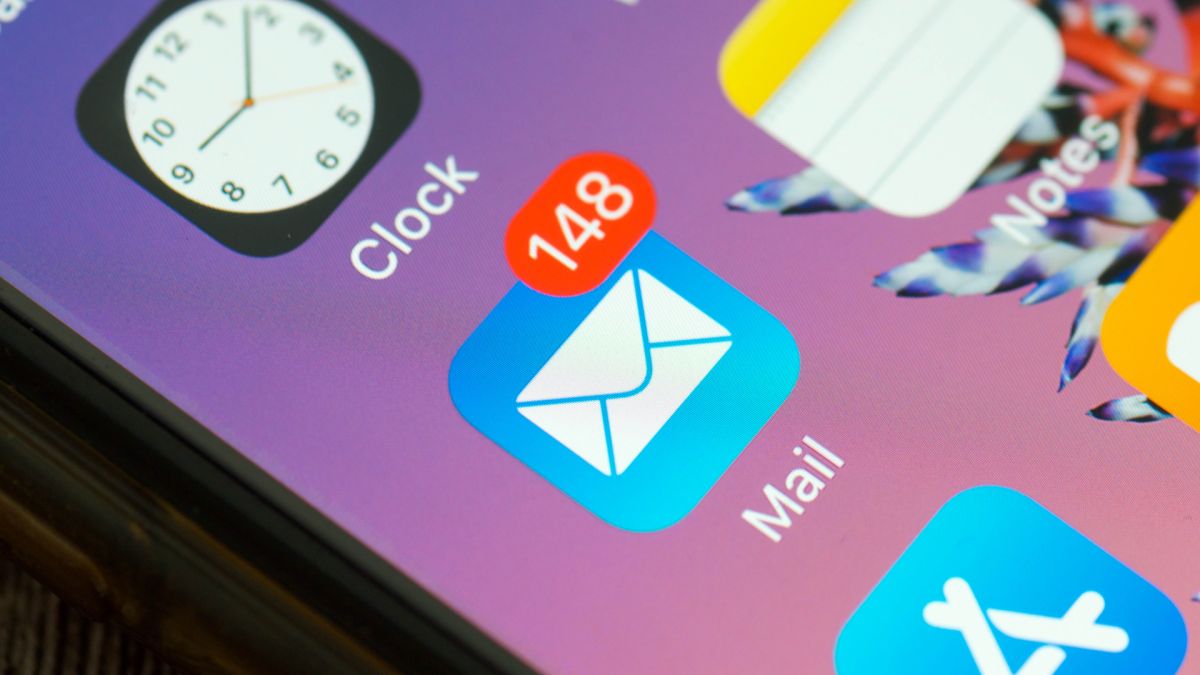 How to use Hide My Email in iOS 15 How To Find A Job & How To Attract Workers