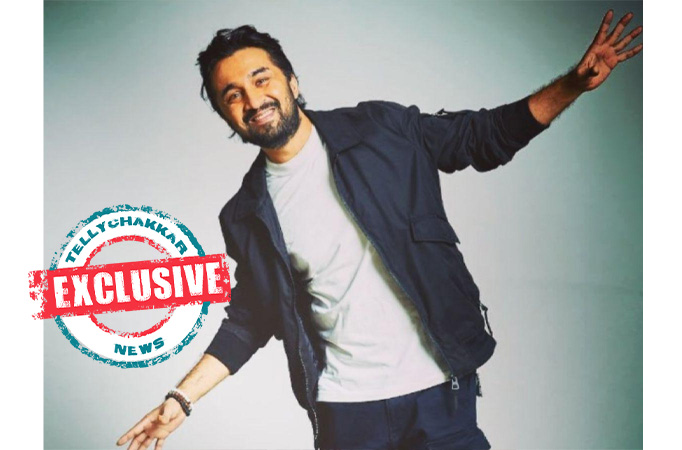 MUMBAI: Actor Siddhanth Kapoor is known for his characters in Bollywood movies. No doubt the actor always looks forward to doing something different with his projects. The actor is all set to be seen in the upcoming web series Bhaukaal season 2 which will premiere on MX Player.

Siddhanth Kapoor on his show and the character

The actor reveals that season 1 has garnered a lot of love and appreciation from the fans and this time this new season will be completely different from the other shows on digital platforms. It will be an amazing, intense ride and the story will be told from the point of view of a brave Inspector which will be played by Mohit Raina. Throwing some light on his character, the actor revealed his character is a bad guy, who is evil and crazy. Siddhanth says that he has never done such a character in his career.

Siddhanth Kapoor on the challenging phase during the shooting process

Siddhanth Kapoor says that the shoot of the project went up to 2.5 years, when they began the shoot at the first there was lockdown due to the pandemic hit. It was very difficult for the actor to stay in character. The actor also said he had to watch some videos of Gangstar to stay in character for continuity.

ALSO READ – (EXCLUSIVE! I usually do the characters which are not safe: Bidita Bag)

Siddhanth Kapoor on the shooting experience

On being asked about the off-screen atmosphere during the shooting process, the actor revealed it was a great experience collaborating with such an amazing bunch of talented people. Everyone on the set had a great time and bonded very well during the making process. There was a lot of fun and pranks all over the sets, and mostly he was the one who was playing pranks on others.

Here is the trailer: 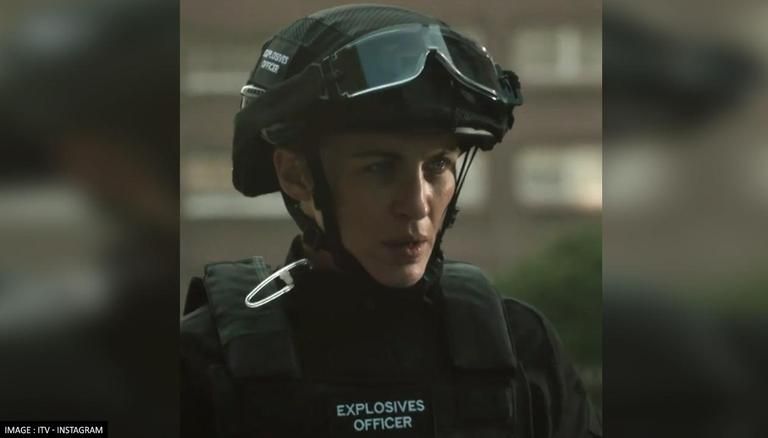 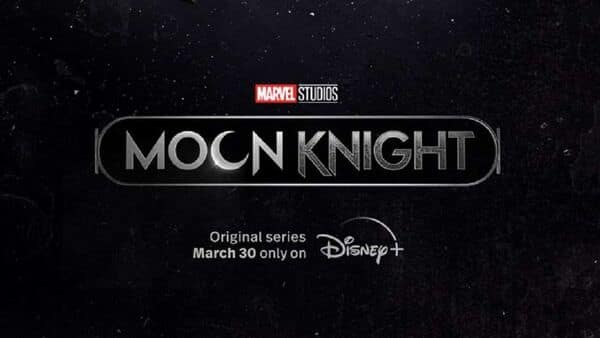 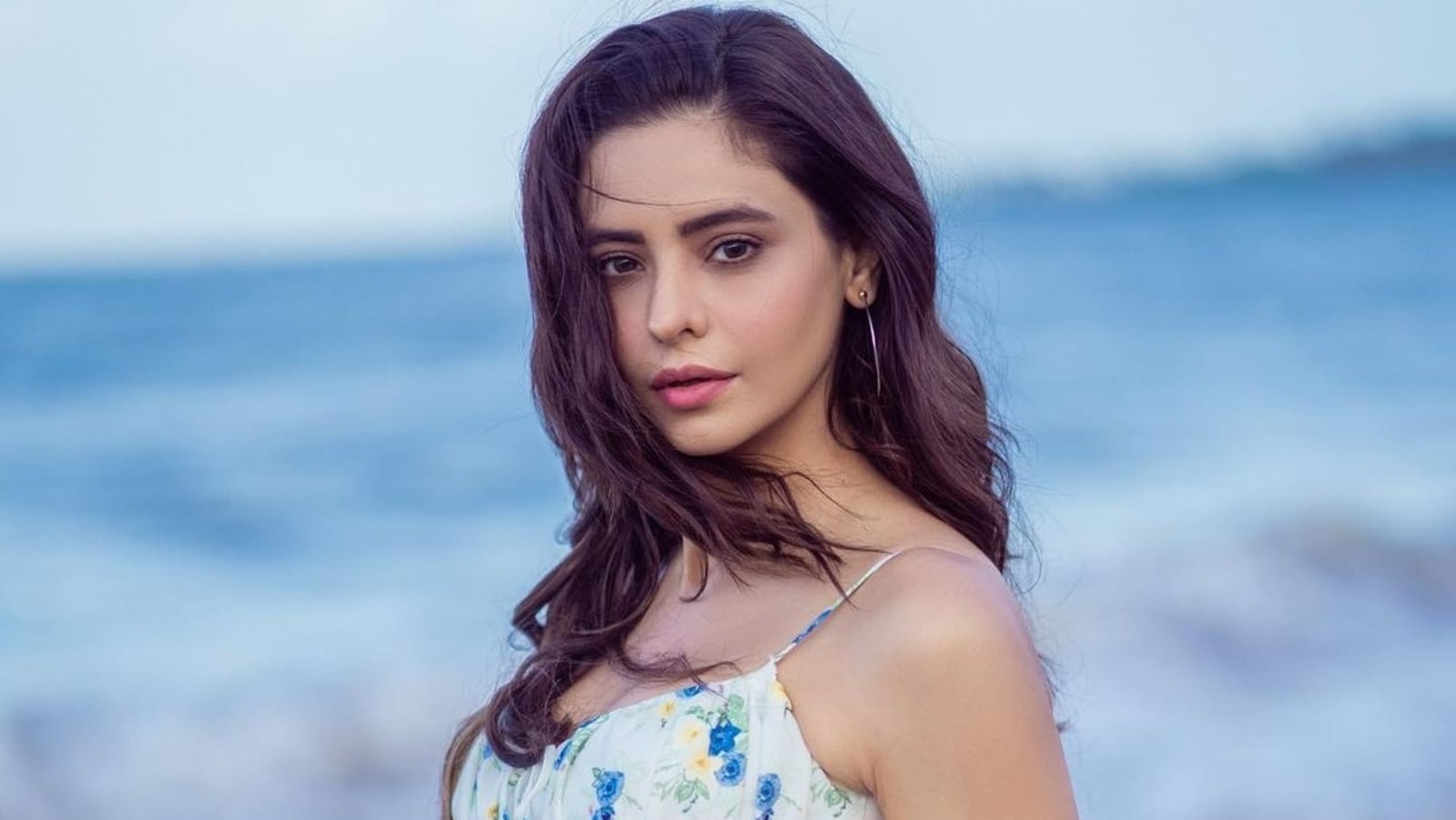 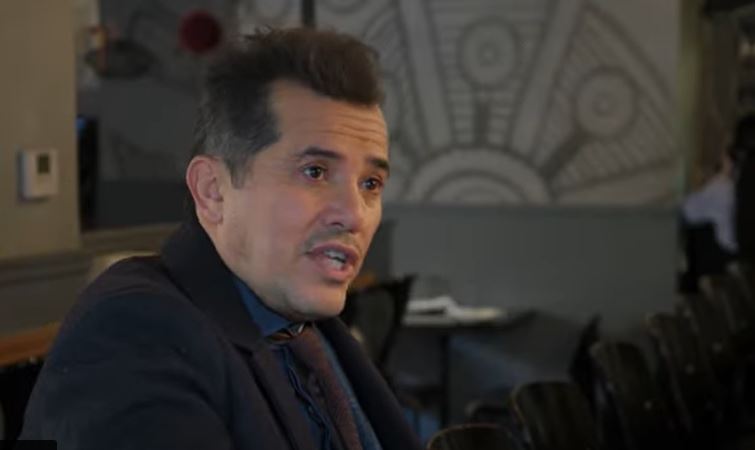 Can Grizzlies make it 12 straight wins? Plus, best NFL bets for the first playoff weekend

Riot Games’ Valorant might be releasing a Battle Royale mode

When is Chinese New Year and plans to celebrate in Manchester

How to Watch UFC 270 Online Free: Where to Live Stream Ngannou vs Gane