Another player the New York Yankees sent to the Pittsburgh Pirates in the Jameson Taillon trade is set to make his big-league debut.

Jason Mackey of the Pittsburgh Post-Gazette reports the “Pirates are calling up Canaan Smith-Njigba and Hoy Park. For Smith-Njigba, assuming he plays, it’ll mark his MLB debut.”

Smith-Njigba went to Pittsburgh in January of 2021, along with right-handers Roansy Contreras and Miguel Yajure, as well as infielder Maikol Escotto.

Contreras, currently on the Pirates roster, picked up his first MLB win in April. He made his MLB debut last season with Pittsburgh.

Yajure, who’s made six appearances this season with the Pirates, also picked up his first big-league win this year.

Want to bet on MLB?

According to MLB Pipeline, Contreras is the Pirates’ No. 6 prospect; Escotto is No. 17 while Smith-Njigba is No. 21.

Here’s MLB Pipeline’s scouting reporting on Smith-Njigba, who the Yankees selected in the fourth round of the 2017 MLB Draft:

The Yankees liked Smith-Njigba’s strength and advanced bat, especially for a high schooler, to take the Texas prep outfielder in the fourth round of the 2017 Draft and go a bit over slot to sign him. He showed tremendous on-base skills and some flashes of power, jumping on the scene more with an OPS of .871 in his full-season debut in 2019. … The Pirates saw enough in Smith-Njigba’s left-handed swing to add him to the 40-man roster this past offseason. … He’s long had outstanding strike zone judgement and has a career .387 OBP entering the 2022 season to show for it. There’s definitely power to tap into, though he’s still learning how to access it successfully. While he has fringy speed, he’s a smart baserunner with excellent instincts and the Pirates think his baseball IQ is off the charts. He’s in knocking on the door range if he can stay on the field, with the potential to be at least a productive fourth outfielder or on the long side of a platoon. 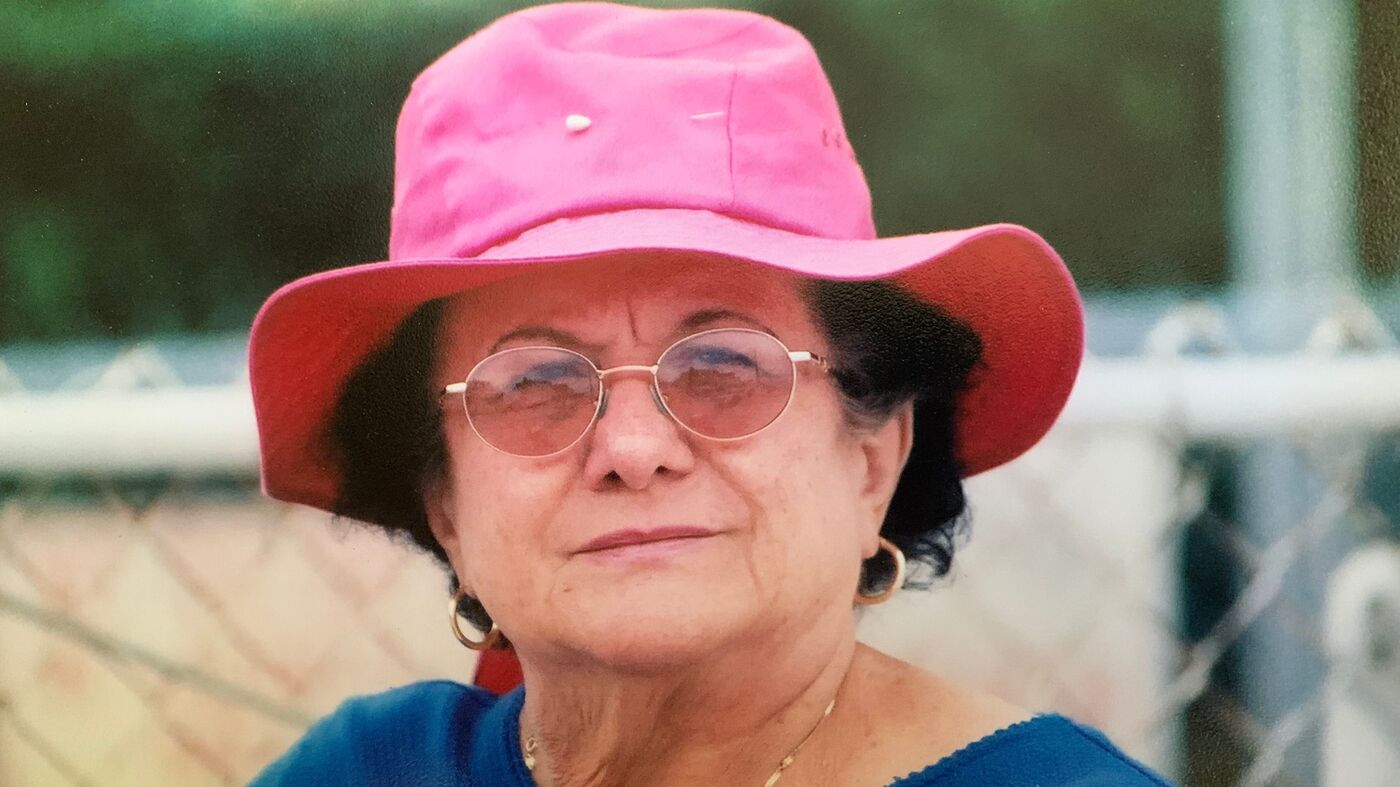 Lesia Day’s ‘Unsung Hero’ is Jason, who helped her lost mother get home

Fontaines D.C. say they “could probably throw away the guitars eventually”

What is the ‘act like you know’ TikTok trend?