Everything you need to know about the MLB lockout – Phillies Nation

CBA negotiations are expected to ramp up considerably this week. Major League Baseball has reportedly told the MLBPA that the deadline to hash out a deal to start the regular season on time is Feb. 28. The two sides are expected to bargain in-person every day in Jupiter, Fla next week leading up to the deadline.

Here’s everything you need to know about the MLB lockout.

Does MLB have to be in a lockout?

No. When a collective bargaining agreement expires, the last agreement remains in effect until a new one is agreed upon. MLB has the ability to lift the lockout and start spring training relatively on time, but that won’t happen. The last collective bargaining agreement states that the competitive balance tax expires at the same time as the agreement. Owners are unlikely to prefer to continue operating under the status quo with no luxury tax in place.

On the other hand, if the league did decide to end the lockout without a new agreement, players could strike at any time. The MLBPA played under an expired agreement for four months in 1994. Once owners decided to withhold nearly $8 million in player pension funds that they were entitled to for participating in the All-Star Game, the players were compelled to strike.

Why is there a labor dispute in the first place?

Money is the simple answer, but it’s more complicated than that.

In the last decade, MLB revenues and franchise valuations have skyrocketed. The Phillies, for example, were worth an estimated $723 million in 2012. Forbes’ most recent estimate has the franchise valued at $2.05 billion. The number jumped after the club signed a $2.5 billion local TV contract that pays out $100 million on average annually over 25 years.

In that same time span, player salaries have remained stagnant. Salaries for top players have kept up with revenue, but the same can’t be said for the majority of MLB players. The median MLB salary in 2021 dropped 30% from its $1.65 million record high in 2015, according to the Associated Press. Last season, 62% of MLB players on Opening Day rosters made a salary under $1 million.

Owners got the better of the players in the last two collective bargaining agreements. Front offices also got a lot better at using analytics to drive down player expenses. As a result, the game heavily relies on younger players on the minimum salary and the middle class of players is squeezed out of the market once they reach free agency. The MLBPA is aiming to get younger players paid earlier through higher minimum salaries, earlier arbitration eligibility for some and a bonus pool of money for players on the minimum salary.

Management has so far agreed with the idea that younger players should be paid more. However, they would like to pay them in a way that doesn’t increase the players slice of the game’s overall revenue pie. They have so far agreed to a higher minimum salary and the MLBPA’s proposed bonus pool, but there’s a big difference between the dollar amount that the players and owners are proposing. MLB insists that they won’t move on making more players arbitration eligible.

The good news is that for the most part, the owners and players are no longer debating about concepts. Both sides agree on expanded playoffs, the universal DH, jersey patches, minimum salary and the bonus pool among other issues. It’s about agreeing to a specific number on most of the issues, which is much less complicated than debating the issue itself. Whether they can agree to all the right numbers in a week remains to be seen.

What will happen if the season does get delayed?

The little reporting we have on this suggests that MLB (and perhaps its TV partners) have no interest in extending the postseason into mid-November. Scheduled doubleheaders are also unlikely. Missed games are unlikely to be made up at a later date. Once a deal is struck, the schedule will probably pick up when the league and the players are ready to begin play. The same most likely holds true with spring training games.

Why are rule changes not being discussed during negotiations?

If we do miss games this season, it would be nice to come back to a game that’s more fun to watch. A pitch clock? Sounds good. Eliminating the shift? Great. Getting rid of the three-batter minimum? I know for a fact Joe Girardi would love that. The problem is that the owners took those issues off the table in December.

“Frankly,” commissioner Rob Manfred said at his post-lockout press conference, “based on the discussions at the table, we saw it as another contentious issue and tried to put it to one side in an effort to get to an agreement – on the theory that we could deal with it mid-term of the next agreement.”

What exactly are the issues both sides are fighting over?

If you’re interested in all of the CBA minutiae like I am, the Associated Press has an excellent summary on where each side stands on the issues.

Why a deal could get done this week.

Why a deal won’t get done this week. 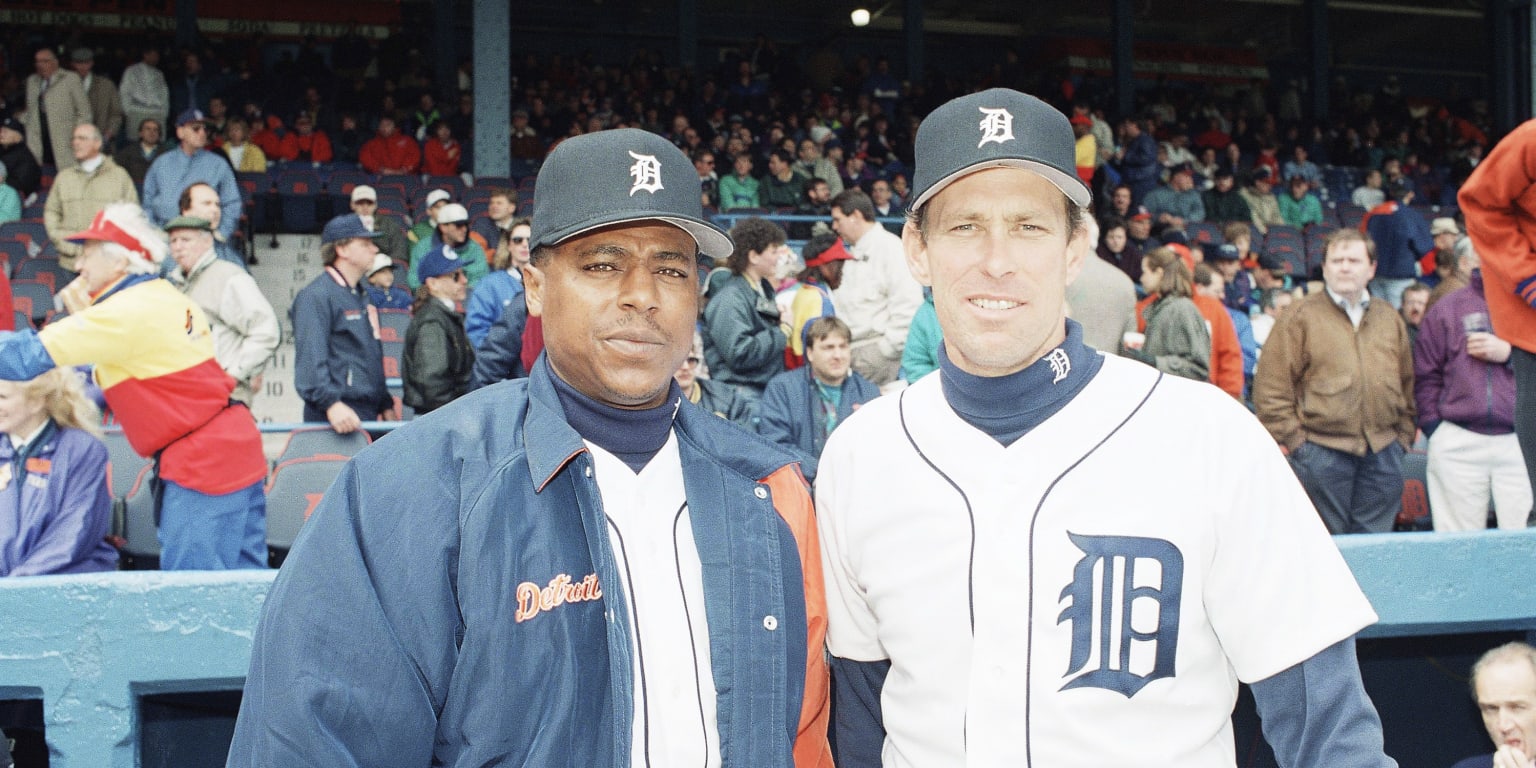 How to stripe your lawn and make it look bigger

What is a snow squall warning? | Weather Blog

A former U.S. ambassador to NATO looks at what is at stake for the military alliance – NPR