A new series by the name of Reacher is set to be released on this year.

Based on a novel, this new TV series is written for the screen by Emmy-nominated writer Nick Santora (Scorpion, Prison Break).

Santora also executive produces and serves as showrunner for the series as part of his overall deal with Skydance Television.

When is the Reacher release date on Amazon Prime Video?

Season one of Reacher will be available to stream on Amazon Prime Video from Friday, February 4, 2022.

What to expect from Reacher Season One?

Season One of Reacher is based on Lee Child’s first Jack Reacher novel, Killing Floor. The series will show Reacher arriving in a Margrave, Georgia, where he will find the community struggling with its first homicide in 20 years.

Following this tragedy, the police arrest Reacher at the crime scene, despite him being a newbie to the small town.

This leaves Reacher fighting to prove his innocence.

However, in the midst of this, a conspiracy theory is floating around town and it is one with a weight that will require Reacher to have a keen mind and hard-hitting fists to deal with. Reacher is not the type to back down from a fight.

Maria Sten (Swamp Thing) will also be featuring in this series as she plays Frances Neagley, Harvey Guillén (What We Do in the Shadows) as Jasper, Kristin Kreuk (Smallville) as Charlie, Currie Graham (Murder in the First) as Kliner Sr., Marc Bendavid (Dark Matter) as Hubble, Willie C. Carpenter (Devious Maids) as Mosley, Maxwell Jenkins (Lost in Space) as Young Reacher, and Bruce McGill (My Cousin Vinny) as Mayor Teale. 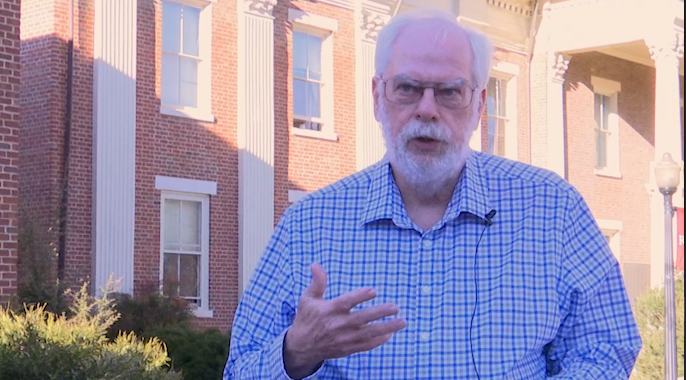 How to avoid misinformation as Ukraine crisis continues