Every Twilight Movie Ranked, According To IMDb

Twilight was released over 10 years ago and despite being an overwhelming success, the movies have surprisingly low IMDb ratings.

Based on The Twilight Saga novel series by Stephenie Meyer, Twilight took the world by storm when it was released in 2008. Due to its financial success, five films were made in total, and despite critics not being on board, it remains one of the most popular franchises of all time.

Over a decade since its release, Twilight still has a devoted fan base who are fixated on the modern-day vampire romance. The quality of the Twilight movies is often debated, and despite their overwhelming popularity, they have surprisingly low IMDb ratings. But, what movies are the best and worst of the bunch?

Although Twilight received mixed reviews, its incredible success at the box office meant New Moon was just around the corner. The second installment in the franchise picked up where Twilight left off and had the chance to build on Bella and Edward’s budding relationship. However, Bella and Edward’s brief breakup meant Edward had next to no screen time, which was not met kindly with most fans.

While the movie teased growth within other characters, it mainly focused on Bella’s relationship with Jacob which made fans cringe more than anything. The development of their relationship was later deemed responsible for the sequel’s slow pace and downcast tone, with many believing that Jacob’s presence was overused. Despite receiving widely negative reviews, New Moon set records as the biggest midnight opening in US and Canada box office history.

After the commercial success of the previous three movies, it was hardly a surprise when a two-part adaptation based on the fourth book was confirmed. Breaking Dawn – Part 1 was released one year after Eclipse and by this point, fans were now well and truly obsessed with the franchise. The penultimate installment allowed the audience to witness the long-awaited wedding of Bella and Edward, their honeymoon, and the effects of conceiving a half-human half-vampire baby.

RELATED: One Quote From Each Main Character In Twilight That Sums Up Their Personality

The previous entries had been building up to Bella becoming a vampire for years, and this movie culminated at that moment, although it was slightly disturbing. While Part 1 was there to lay the foundations for Part 2, it still lacked action and was slow-moving. Like most of the other installments, the movie received generally negative reviews from critics, however, it smashed the box office once again.

Although the previous two movies received minimal positive reviews, their commercial success was hard to ignore. Eclipse followed the same format and was released one year after New Moon, and also offered more than its successor. The usual cast returned once again, however, instead of Bella being the sole focus, other characters were explored and developed in a more distinctive way.

In Eclipse, the love triangle hit its peak, with Jacob doing some questionable things that were bad at the time but have only gotten worse with age. However, it all was laid to rest at the end of the movie when Bella agreed to marry Edward. This was the first movie that culminated in a real and impactful battle, with the Cullens and werewolves taking on Victoria and her newborn army. Thanks to its fast-paced action and deeper involvement of other characters, Eclipse is often regarded as the most underrated Twilight movie.

Twilight got the franchise started and no one could have ever imagined the impact it would have on the world in years to come. The infamous love story of Bella and Edward begins in this movie and introduces a range of characters that devoted fans are still fixated over years later. While these fans were pleased with the movie, many believed it lost its edge when transitioned to the big screen.

RELATED: One Quote From Each Main Character In Twilight That Goes Against Their Personality

The first installment brought to life the appealing and fantastical tale, which is one of the many reasons why the Twilight movies are worth rewatching. Although the movie received mixed reviews and doesn’t have the greatest IMDb rating, it surpassed expectations set and catapulted actors like Robert Pattinson to stardom.

It’s often hard to top the original, however, many believe that Breaking Dawn: Part 2 did exactly that. The final installment in the franchise brought Bella and Edward’s story to a conclusion. Fans got to witness Bella’s first moments as a vampire and the aftereffects of giving birth to Renesmee, with her unprecedented growth in tow. While each Twilight movie is packed with visual effects, Part 2 is most notable for the infamous, somewhat terrifying CGI baby.

The movie culminated in an epic battle between the vampires and werewolves against the Volturi and it’s safe to say that fans were divided. The “it was all a dream” plot device isn’t an ideal ending and was often referred to as controversial and underwhelming. That being said, many believe that several characters had satisfying and fitting endings. In typical Twilight form, Breaking Dawn: Part 2 exceeded expectations at the box office and its action-packed and fast-paced plot is why it’s frequently regarded as the best in the franchise.

NEXT: Each Main Character’s First And Last Line In The Twilight Movies


Next
The 10 Best Guilty Pleasure Movies, According To Reddit 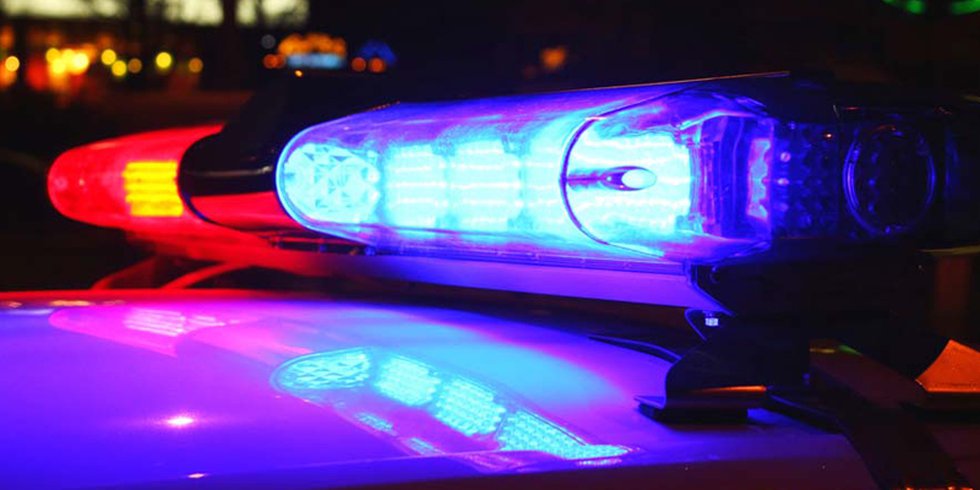 BPS: Man charged with burglary after breaking into business twice