Eva Mendes on Ending Her Near 10-Year Acting Break: ‘I Won’t Do Violence’ or ‘Sexuality’

Eva Mendes has floated a potential end to her near-decade long hiatus from acting. The actor has not starred in a feature film since a small supporting role in partner Ryan Gosling’s 2014’s directorial effort “Lost River,” although she lent her voice to a role on a 2021 episode of “Bluey” on ABC Kids. Mendes appeared on “The View” and said her potential return to acting would have specific requirements.

“I have such a short list of what I will do, with four kids,” Mendes said (via Entertainment Weekly, “I mean, if it was a fun project. But now I won’t do violence, I don’t want to do sexuality, the list is short.”

“The View” co-host Sunny Hostin asked Mendes if she would end her acting break if a “special project” came her way that met all of her requirements, to which the actor answered, “I hope so.”

Mendes’ last starring role in a movie was the 2012 drama “Girl in Progress,” directed by Patricia Riggen.” The Lionsgate release only grossed $3 million at the box office. In that same year, Mendes played supporting roles in critical favorites such as Derek Cianfrance’s “The Place Beyond the Pines” and Leos Carax’s Cannes stunner “Holy Motors.” Mendes’ last live-action television role was a supporting turn in Larry David’s 2013 HBO original movie “Clear History.”

Rumors have circulated that Mendes might return to the “Fast and Furious” franchise now that production is underway on the final two-part installment. Mendes debuted as Monica Fuentes in the 2003 sequel “2 Fast Furious” and reprized the character for an uncredited cameo appearance in 2011’s “Fast Five.” Filming on “Fast X” is now underway with filmmaker Louis Leterrier behind the camera, replacing original director Justin Lin. Mendes is not attached to star.

During her near-decade long acting break, Mendes has stayed busy with various fashion and beauty endeavors. She shares two daughters with Gosling. 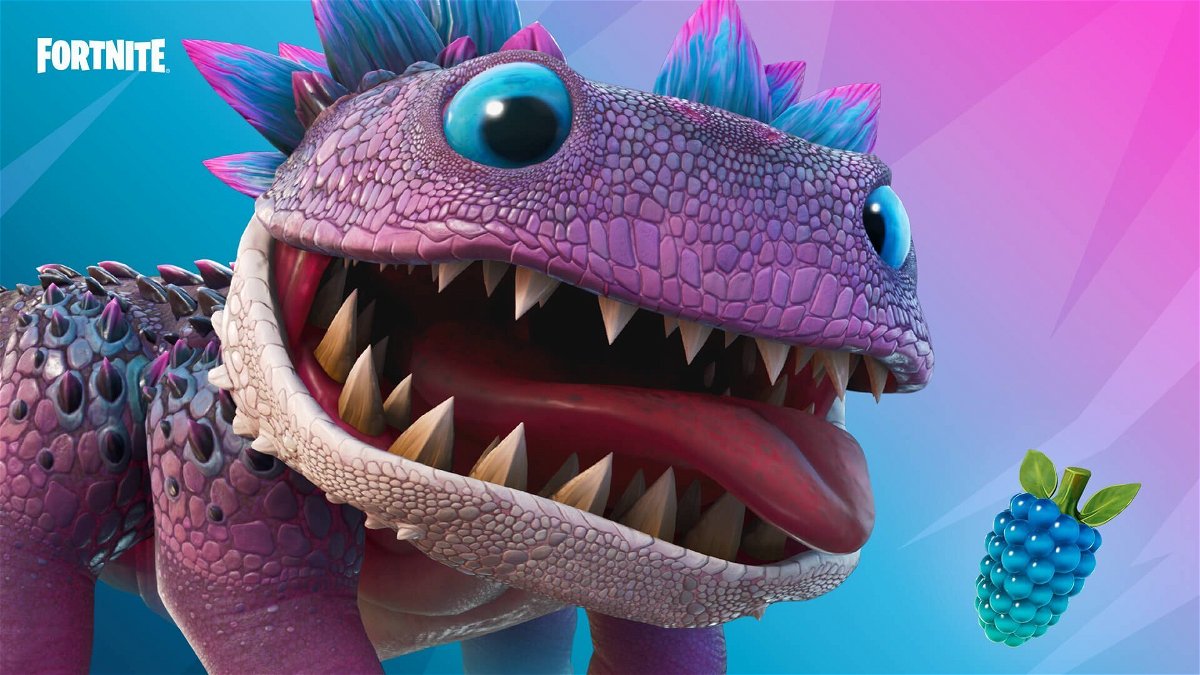 Fortnite Chapter 3 Update 19.10: Everything You Need to Know About the Exciting Klombo Addition

Who is Running for Pennsylvania Governor in 2022?