Christmas isn’t over until we SAY it’s over.

Epic seems to have listened to community feedback and is keeping some snow in the Fortnite map.

Back when Fortnite Chapter 3, Season 1 first launched, dataminers dived into the game’s files and found screenshots of the game’s map over a period of time. These images implied that the snow that was covering most of The Island was slowly going to melt over the course of a few weeks, leaving a completely green and brown island with no other biomes in sight.

Related: I Spent A Day In Decentraland’s NFT Metaverse So You Don’t Have To

This was pointed out by reliable Fortnite leaker Hypex, who posted a picture of the map on Twitter and said, “Epic changed the snow to stop melting at this stage in 19.10, looks like they listened and the snow is staying. I have no idea if it was intended but the snow won’t melt anymore after this!”

Although the reappearance of Tilted Towers made it clear that Epic’s plan was always to melt the snow to a certain point, considering the datamine showed the map being completely clear of it, but the community outcry after seeing those leaks might have caused Epic to listen and keep it from melting all the way. The current amount of snow on the map was also shown in the datamine, implying Epic has just stopped it from going to the next stage.

As with anything in Fortnite, it’s possible that this will change in the future and that Epic will continue to melt it at a later date, but for now it looks like the snow is staying.

Next: Microsoft’s Metaverse Is A Lie

The final section of The Pedestrian saves the best for last — here’s how to complete the puzzles in the mind-bending finale.


George is a news editor for TheGamer, and an advocate for Psychonauts goggle-wearing. He’s notorious for caring far too much about platforming mascots. He tries, bless him.

The Best New Movies To Stream On Netflix, Amazon, Hulu, Disney+ And HBO This Week 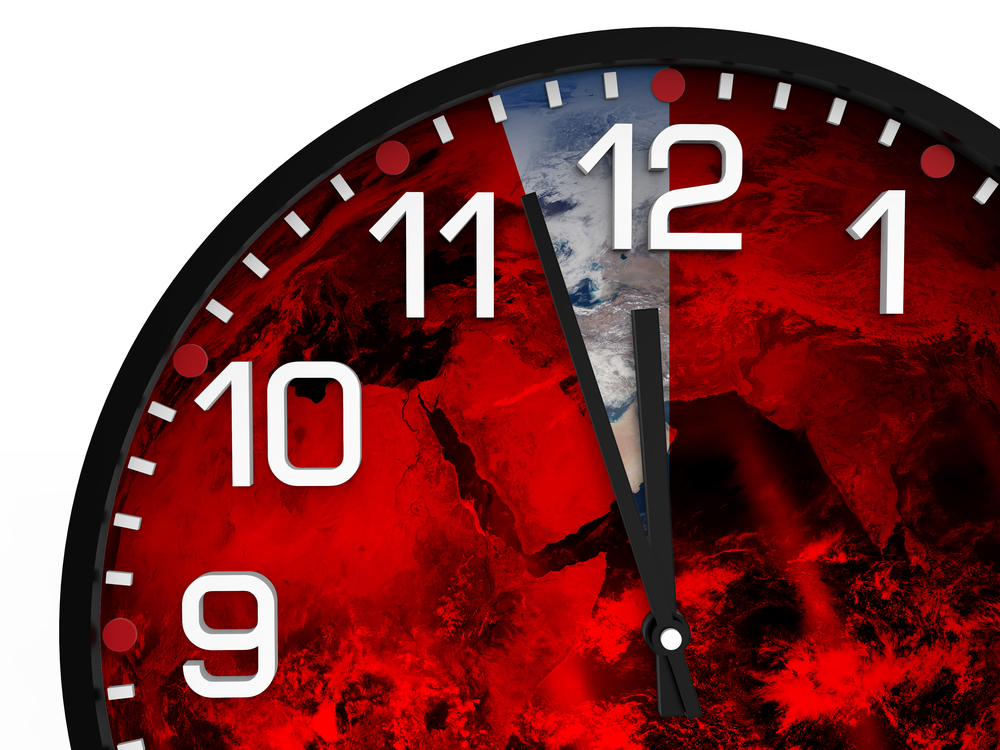 What is the Doomsday Clock and Why Should You Care?

Draken has unfinished business in CSGO: “I wasn’t happy with the way I left things”