Epic Games is reportedly considering making a Fortnite feature film as part of the company’s plans to expand into wider media.

A report from The Information claims that discussions have already taken place over the prospect of a Fortnite film adaptation. Those talks have also reportedly formed part of a broader conversation at Epic about the possibility of “launching an entertainment division focused on scripted video programming” as a way to diversify the studio’s brands.

The report notes that three former Lucasfilm employees have joined Epic Games this year, including Epic’s new president of Special Projects, Jason McGatlin. He previously served as the vice president of Physical Production at Lucasfilm and was executive producer of all the Star Wars films released by Disney. He’s joined by Lynn Bartsch and Chris Furia.

Have you played Fortnite?

Epic is said to be looking at taking steps into the film and television arena amid its legal disputes with Apple and Google. Apple effectively banned Fortnite from returning to the App Store last month by saying it would not reinstate Epic’s developer account until the legal battle is complete, which Epic Games CEO Tim Sweeney says could take as long as five years.

If you’ve not been keeping up with Epic and Apple’s disagreement, it began when Epic implemented a direct-pay system into Fortnite, which meant the money from V-bucks purchases went straight to Epic, bypassing the App Store and ensuring Apple didn’t take a cut. Apple responded by removing Fortnite from iOS devices and this led to Epic suing Apple.

Epic has also filed a similar suit against Google over Fortnite’s removal from its Play store, as the decision made by Google further dashed the company’s ambitions for the mobile market. Epic is now seemingly in search of new ways to grow its library of game franchises, as more and more gaming studios turn to filmmaking in a bid to boost revenues.

In recent years, Fortnite has doubled up as a virtual platform to host film screenings and musical performances, with three Christopher Nolan films being screened for free at Party Royale’s Big Screen last year. Nolan also collaborated with Epic Games’ popular battle royale shooter to debut a new Tenet trailer on the platform in the lead up to the film’s release. 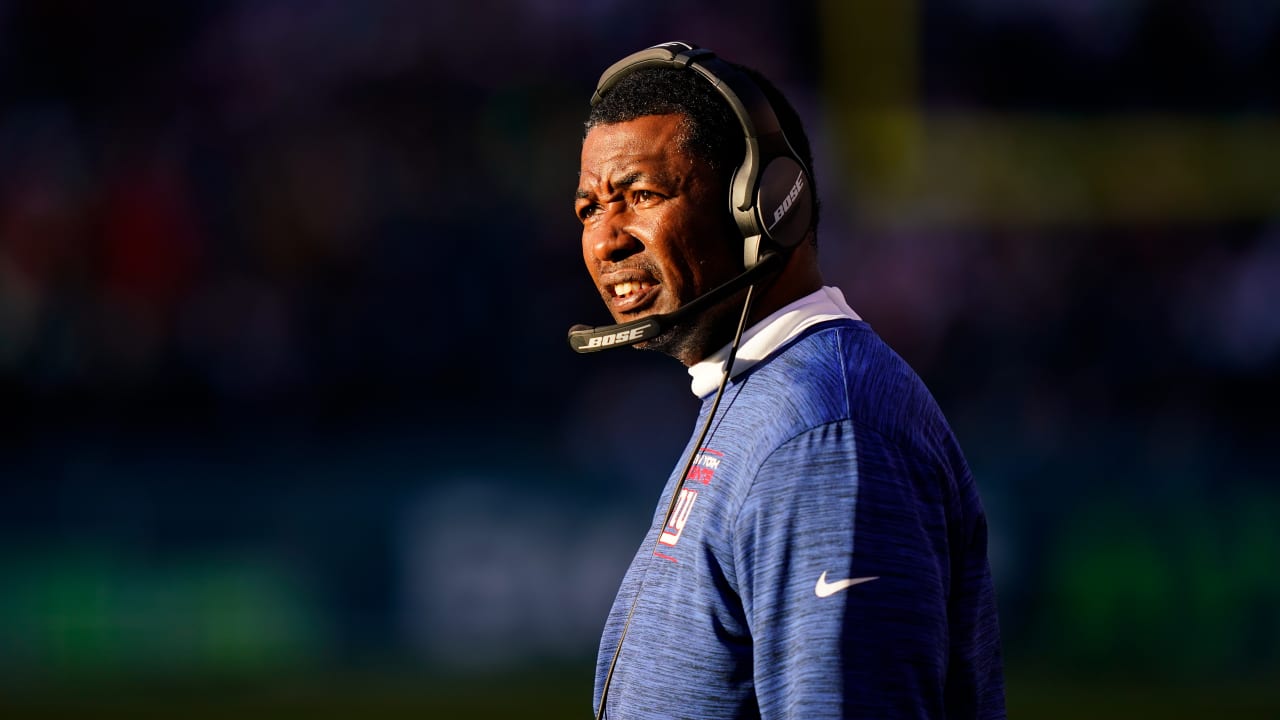