Emmys 2022: Sheryl Lee Ralph on Her First Emmy Nomination and What’s Next

In Hollywood terms, Sheryl Lee Ralph is not unlike her character in “Abbott Elementary,” a veteran kindergarten teacher who has been around the block so many times that very little can faze her.

But receiving her first Emmy nomination — for best supporting actress in a comedy series — fazed her just a little.

OK, more than a little.

“I was like, ‘Oh, my God!'” Ralph recalls saying when her son told her the news on Tuesday. “I can believe it, but I can’t believe it. I’m so happy. I mean, I’m breathless I’m so happy.”

In “Abbott,” Quinta Brunson’s ABC comedy about an underfunded public school in Philadelphia, Ralph’s character, Barbara Howard, has been teaching in the school district for 20 years and is idolized by Brunson’s character, a new teacher overwhelmed by her mission to fix a dysfunctional system. The show received seven Emmy nominations, adding to what has already been a critical and ratings success (not to mention the strong social media buzz).

After the nominations were announced, Ralph, 65, who has been a screen actress since the 1970s and has performed on Broadway since the 1980s, discussed her first Emmy nod, the love that has been showered on the show and what she would like to do next. These are edited excerpts from the conversation.

Why do you think “Abbott Elementary” resonated so much with viewers?

This show is the perfect show for this time, where we get to raise up the visibility and the plight of educators across this country — people who make sacrifices, people who during the worst times in the world put themselves on the front lines. We get to tell their stories, the ups and the downs.

Barbara is such an institution at that school. Most of the time she seems unshakable. Do you relate to that in your own industry?

In so many ways. So many people can say [of the nomination], “Why hasn’t this happened before?” You know what? Everything happens in divine timing. It was supposed to happen just this way, with this show. Every show that I’ve done has led me to this moment.

What have you heard from real-life teachers about the show,

You’ve starred on Broadway and appeared in dozens of television shows and movies since the 1970s. But this show has introduced a whole new audience to you. What is that like?

I’m very thankful that with every decade of my career, there has been something that I have done that introduced me to a new generation. When I started out, I played Barbara Hanley [in the 1977 film “A Piece of the Action”] with Sidney Poitier, and I was a teenager. And then going up to Broadway and doing “Dreamgirls.” Then the ’90s with “Moesha” and “Sister Act 2,” then the 2000s with “Ray Donovan” and “Instant Mom.” Then “Moesha” came back and that was the children of the children who were watching it back in the early ’90s. It has been an amazing journey.

I love my social media, and I thought my followers were of a certain generation, and the people that do the marketing, they were like, “No, your following is much younger than you think.” I said, “Well how much younger?” And they said, “From kids to like 40.” I said, “Are you kidding me?”

You’ve done a lot in your career, but what’s at the top of your list when it comes to things you haven’t yet done but want to accomplish professionally?

If anybody had told me that I would be playing a character like Barbara Howard, I would have said, “No, no.” I honestly thought Barbara was going to be invisible in the show. I had no idea that people would really see me. I thought I was invisible. So I leave those things open to God.

Would I like to produce a few wonderful movies, the scripts that I’ve been writing and collecting all of my life? All of my mentors always said, As a young Black performer, it’s never enough to just act. You’ve got to write. You’ve got to produce. Try and learn another language. And now that the doors are open and people can see you for your talents and abilities, I would love to make some of those dreams come true.

Is Pearl in Competitive Valorant? Answered 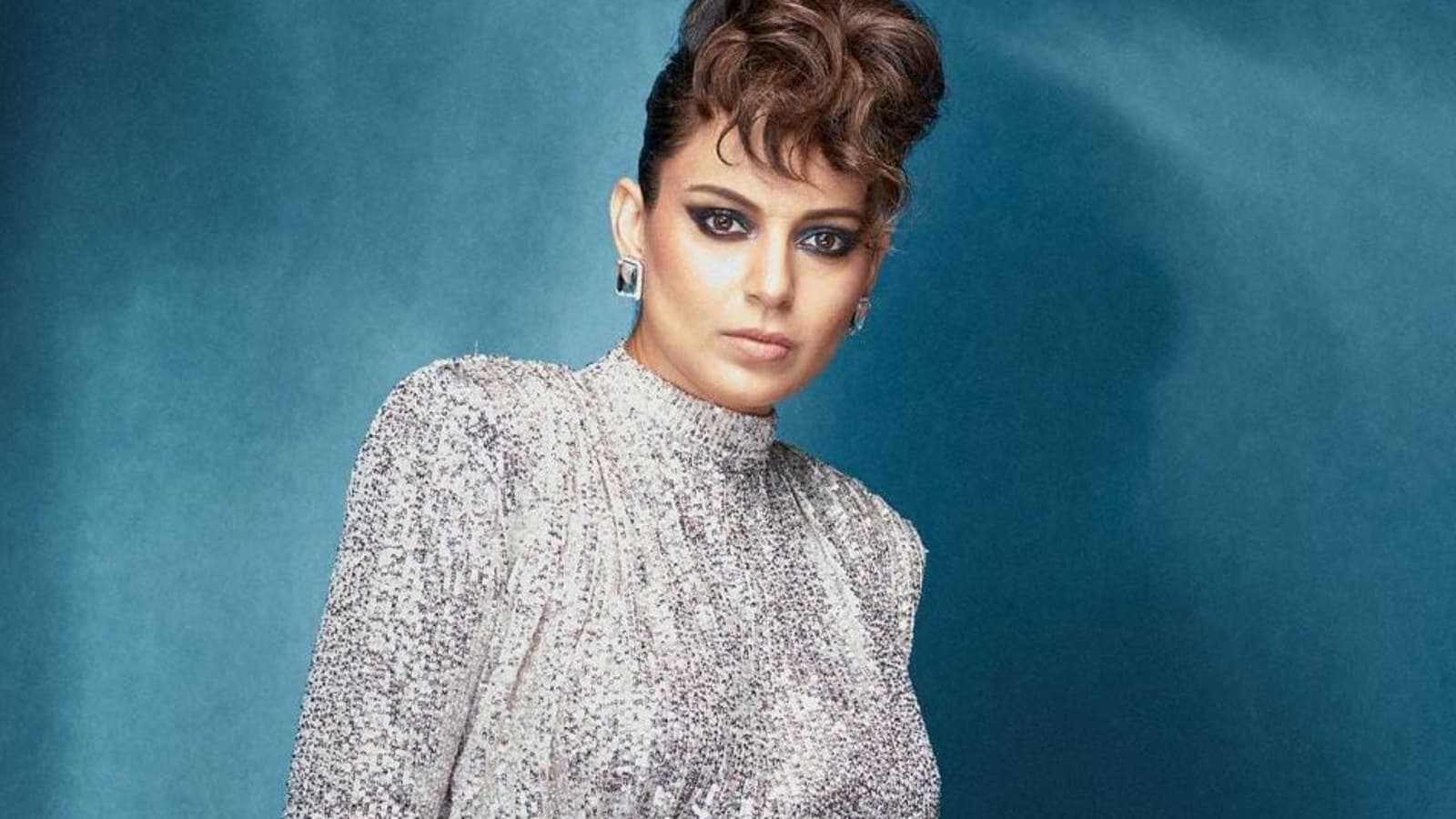 Boeing Will Again Try to Launch Starliner Spacecraft for NASA