Roland Emmerich’s legacy of disaster movies will include a new installment this year, MOONFALL starring Academy Award winner Halle Berry, Patrick Wilson, Donald Sutherland, Michael Peña and John Bradley. In MOONFALL, a mysterious force knocks the Moon from its orbit around Earth and sends it hurtling on a collision course with life as we know it. With mere weeks before impact and the world on the brink of annihilation, a conspiracy theorist K.C. Houseman (John Bradley) teams up with former astronaut, Brian Harper (Patrick Wilson) to convince NASA executive and former astronaut Jo Fowler (Halle Berry) to mount an impossible mission into space, leaving behind everyone they love, only to find out that our Moon is not what we think it is.

Before you experience MOONFALL on the big screen, celebrate these unforgettable movies from the visionary director, Roland Emmerich.

The movie that started it all, Emmerich wrote and directed INDEPENDENCE DAY launching the small-screen star Will Smith into a big screen blockbuster star. The 1996 sc-fi movie balances the epic action scenes with intimate sequences of humanity as our heroes fight superior alien lifeforms with mankind’s best weapon to survive, their will.

In 1998, Emmerich wrote the screenplay and directed GODZILLA, the most infamous monster in cinema. He reunited with Academy Award-winning visual effects supervisor Volker Engel (Independence Day) pushing the limits of the latest technology creating the ultimate monster movie. As Godzilla is annihilating everything in its path, the human and comedic aspect of the movie comes from the cast of characters who must unravel the mystery behind this creature and prevent it from reducing the great metropolis to a pile of rubble before it’s too late. GODZILLA stars Matthew Broderick, Maria Pitillo, Hank Azaria and Jean Reno.

THE DAY AFTER TOMORROW

THE DAY AFTER TOMORROW is a blockbuster, mega-event epic motion picture that revolves around an abrupt climate change that has cataclysmic consequences for the planet. Emmerich wrote the story and directed the 2004 thriller starring Dennis Quaid as Paleoclimatologist Jack Hall who must race from Antarctica to New York City to rescue his son, Jake Gyllenhaal as the world prepares for a new Ice Age.

In 2012, Emmerich crafts an apocalyptic sci-fi thriller elevating the “disaster” in disaster movies. As the world is engulfed in tidal waves, crushing earthquakes and volcanic ash, Jackson Curtis (John Cusack) races against time to uses his knowledge of the ancient Mayan prophecies to ensure that the human race is not completely wiped out. The 2012 cast also includes, Chiwetel Ejiofor, Amanda Peet, Oliver Platt, Woody Harrelson and Danny Glover.

We always knew they were coming back. After INDEPENDENCE DAY redefined the event movie genre, the next epic chapter delivers global spectacle on an unimaginable scale. Using recovered alien technology, the nations of Earth have collaborated on an immense defense program to protect the planet. But nothing can prepare us for the aliens’ advanced and unprecedented force. Only the ingenuity of a few brave men and women can bring our world back from the brink of extinction. Original cast members, Bill Pullman, Jeff Goldblum, Vivica A. Fox and Judd Hirsch reprise their roles in the 2016 sequel.

Watch the trailer for MOONFALL and reserve your seat for all the action now.

Who is Ryan Poles? 5 things to know about new GM of the Chicago Bears 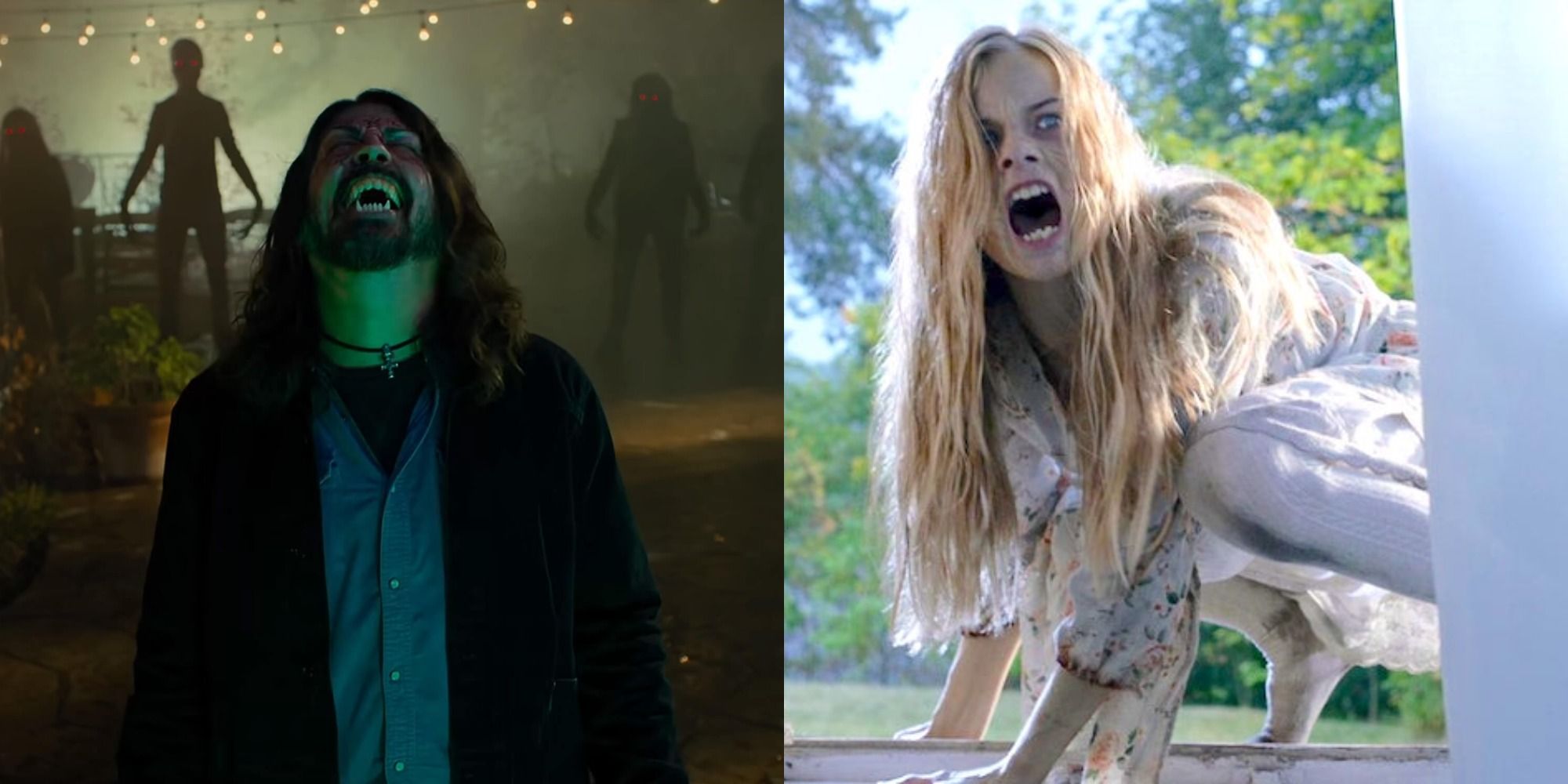 Best Movies and TV Shows for Fans of ‘The Gilded Age’