Universal put on a pretty good show at CinemaCon this year, and one of the movies that sort of came out of nowhere and now looks like it could be a lot of fun is Easter Sunday. As someone who has never heard of Jo Koy, I was quite impressed with him when he came out to introduce this movie and how it came to be. It sounds like a lot of thought went into the story and telling an honest point of view about what his family life is really like while also maintaining reliability toward everyone out there. Universal and Dreamworks have released the first poster, trailer, and images from the Easter-themed movie due out in August of this year. 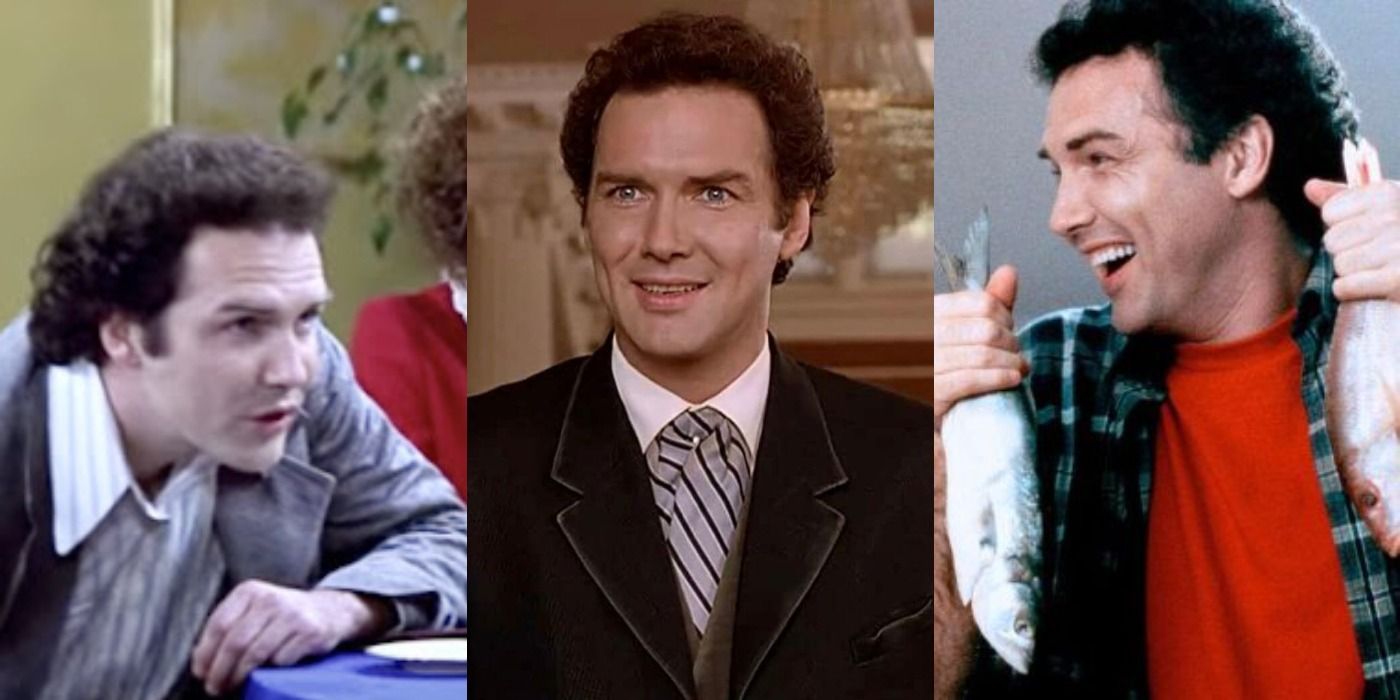